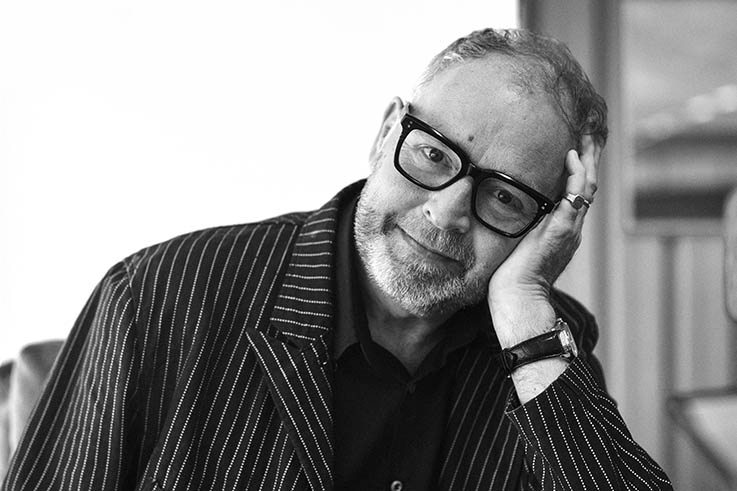 Campaign Brief can reveal that multi-awarded chief creative officer Toby Talbot is set to return to a major, soon to be announced, trans-Tasman role at a global ad agency network in early 2022.

Talbot is currently chief creative officer of C14TORCE, the SEAT dedicated agency in Barcelona, a role he took in February 2020, after departing the CCO position at Saatchi & Saatchi New Zealand. CB believes he is departing the agency early next week.

Talbot took on the C14TORCE job after the departure of Amir Kassaei (who announced his retirement from advertising in early 2020) joining newly appointed CEO and Aussie expat Nicole Taylor.

Prior to Spain, Talbot held the role of CCO at Saatchi & Saatchi NZ for three years. Before that he was CCO at DDB Sydney, and was behind the most awarded mobile campaign in the world #comeonin for Sydney Opera House, and before then at DDB New Zealand, where he took home the coveted title of Campaign Asia Magazine’s Creative of the Year. Talbot is currently the No. 2 ECD in the world on the global Bestadsontv Creative Rankings over the last 18 years.

Attempts to contact Talbot in Spain have so far been unsuccessful.