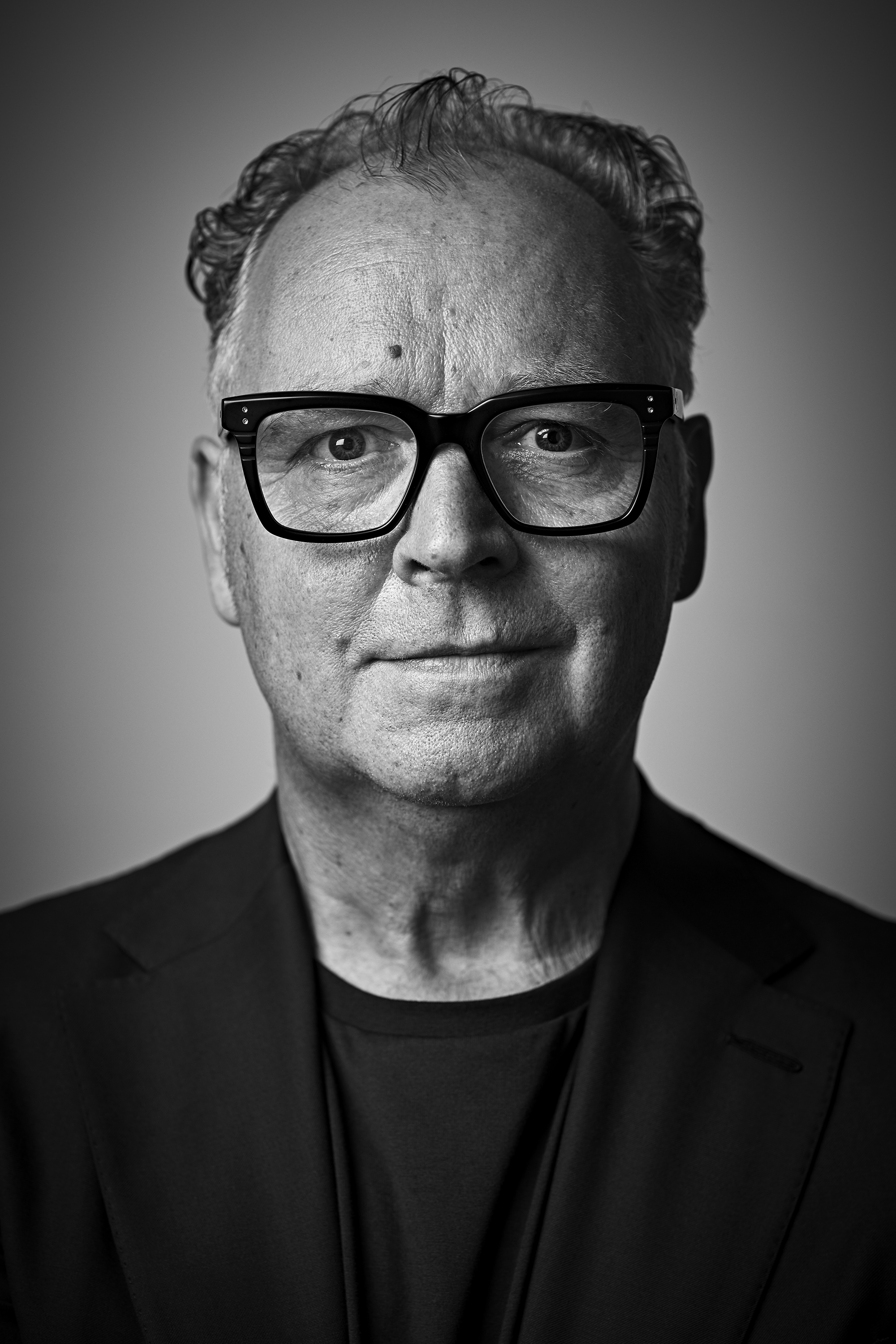 Says Taylor: “Toby is a world class creative leader, charmingly provocative and with the right edge to continue Amir’s legacy, inspire the team and create great work for SEAT and Cupra.

“We’ve worked together previously, and since then we’ve both grown and learnt from different experiences, so I am looking forward to reconnecting and partnering with him on this wonderfully ambitious client in the beautiful setting of Barcelona.”

Talbot held the role of CCO at Saatchi & Saatchi NZ for three years.

Talbot’s track record at DDB is impressive. Prior to Saatchis, he was CCO at DDB Sydney, and was behind the most awarded mobile campaign in the world #comeonin for Sydney Opera House, and before then at DDB New Zealand, he took home the coveted title of Campaign Asia Magazine’s Creative of the Year. Talbot is currently the No. 2 ECD in the world on the global Bestadsontv Creative Rankings over the last 17 years.

Says Talbot: “I’m thrilled to be joining forces with Nic again. I have missed her passion for the business and her fearless leadership. The opportunity to partner with her again at a dynamic new agency that has been built around a single car brand is really exciting. The fact that SEAT comes from Barcelona and that the agency is based in Barcelona, makes it doubly exciting for me. I’m looking forward to getting back to my European roots and closer to my UK family.”

C14TORCE is home to a talent pool spanning 30 nationalities. With the importance of staying connected to culture, the agency is putting more effort into creating a unique strategic offering with newly appointed chief strategy officer Ant Warne, ex-Droga5 and AKQA, leading this.