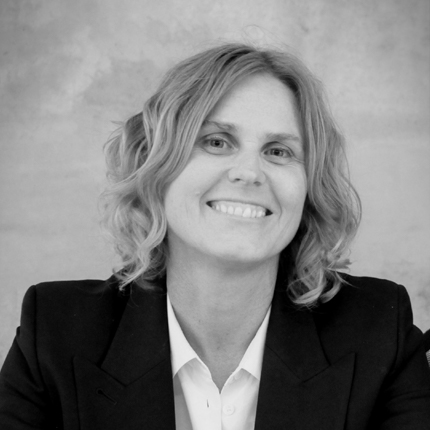 Nicole Taylor has been named the CEO of C14torce, marking her return to the DDB Network relocating to Barcelona. Taylor will lead C14torce and the SEAT partnership, reporting directly to worldwide CEO Wendy Clark and EMEA CEO Pietro Tramontin. She joins from McCann Worldwide, where she is currently CEO of Australia.

C14torce won the SEAT business in 2016. Since 2017, the agency has grown from 100 employees in seven countries to 225 employees across 11 markets worldwide.

Says Clark: “We are delighted to have Nicole join us for the next phase in the C14 story. The agency is experiencing tremendous growth and Nicole is a transformational and contemporary leader who will shape both meaning and culture to remain the best possible partner for the SEAT brand worldwide.”

Says Tramontin: “Nicole has a clear vision and a dedication to the industry, which resulted in measurable growth for some of our biggest brands. We are very excited about her return to the network.”

Says Charles Cadell, president, McCann Worldgroup APAC: “We are sorry to see Nic leave us and appreciate her decision to move closer to her family, which we understand was a difficult one to make. We support her in this and wish her every success in Europe. She has been a great asset to us not least in leaving behind a very strong management team that she built and that we have every confidence in to continue to drive our operations as they do today.”

During her tenure, Taylor brought into McCann a number of new leaders, led in Sydney by the trio of Hazelle Klønhammer, managing director; Darren Spiller, chief creative officer; and Fran Clayton, chief strategy officer, along with Georgie Pownall, managing director of McCann Melbourne.

This team represents some of the best talent in Australia. As such, McCann will not be looking to replace the role of national CEO.

Adds Cadell: “We have absolute confidence in them and are excited to see what this next chapter of McCann brings.”

Says Taylor: “I have worked in the Australian advertising industry for over 20 years and have loved every minute of it. I have also imagined a day when I would take the step to work overseas, and this opportunity to lead a global agency back with DDB, combined with a strong desire to be closer to UK family, felt like the right choice to make.

“While I wish that my time at McCann was longer and there was a way of avoiding letting people down, I am leaving at a time when our agency is buzzing with a renewed sense of purpose and belief. I’ll miss my dear friend and partner in crime Fran, but I know that she’ll continue our legacy together with Daz, Haze, Georgie, Rob and all the great humans at McCann Australia. It was a privilege to serve them and their wonderfully loyal clients.”

Previously Taylor was chief executive officer at DDB Sydney, before joining McCann Australia as CEO in April last year. Taylor joined DDB at the beginning of 2011 in the role of managing partner heading up Volkswagen, and after almost four years with the agency was then promoted to managing director. In September 2017 Taylor was promoted to the role of CEO.