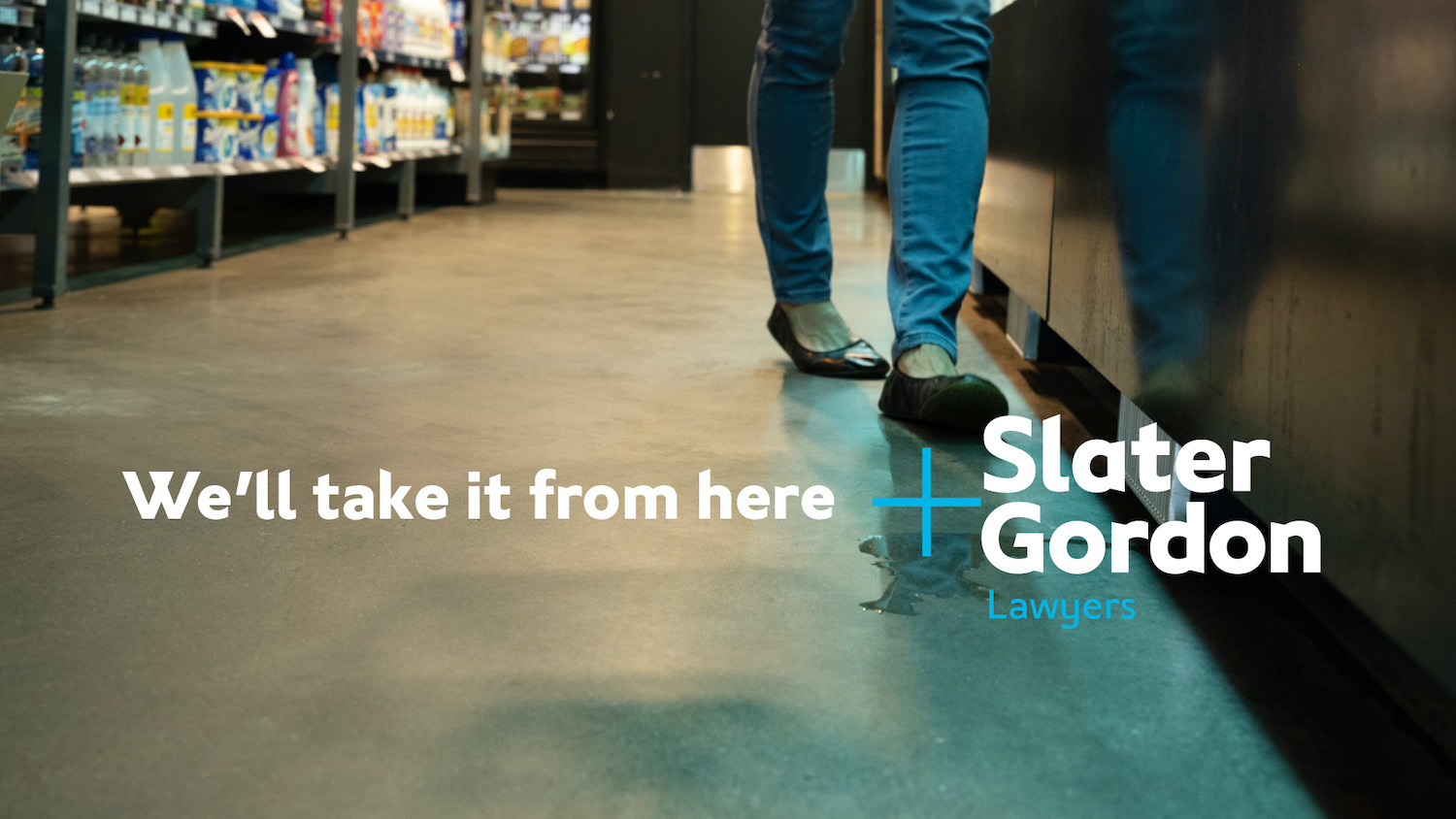 Slater and Gordon, Australia’s largest consumer law firm, has launched its new positioning ‘We’ll take it from her… 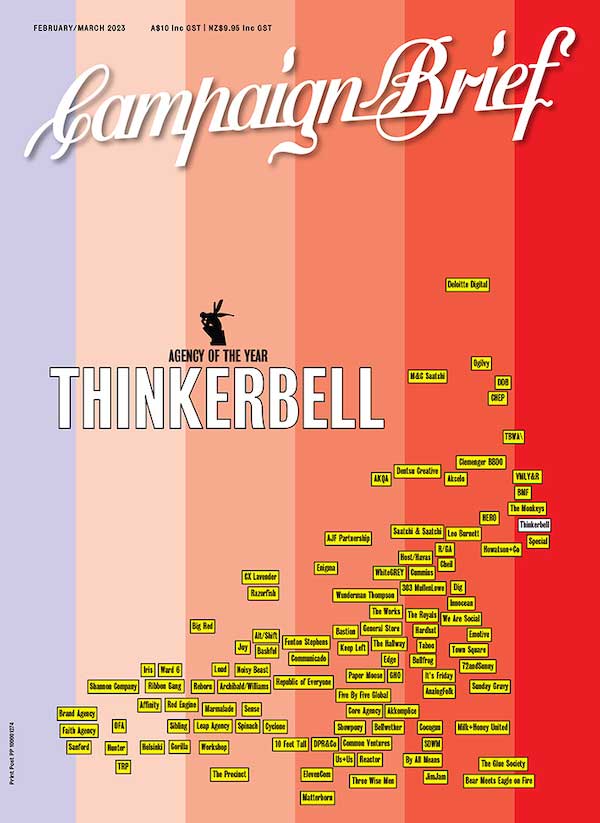