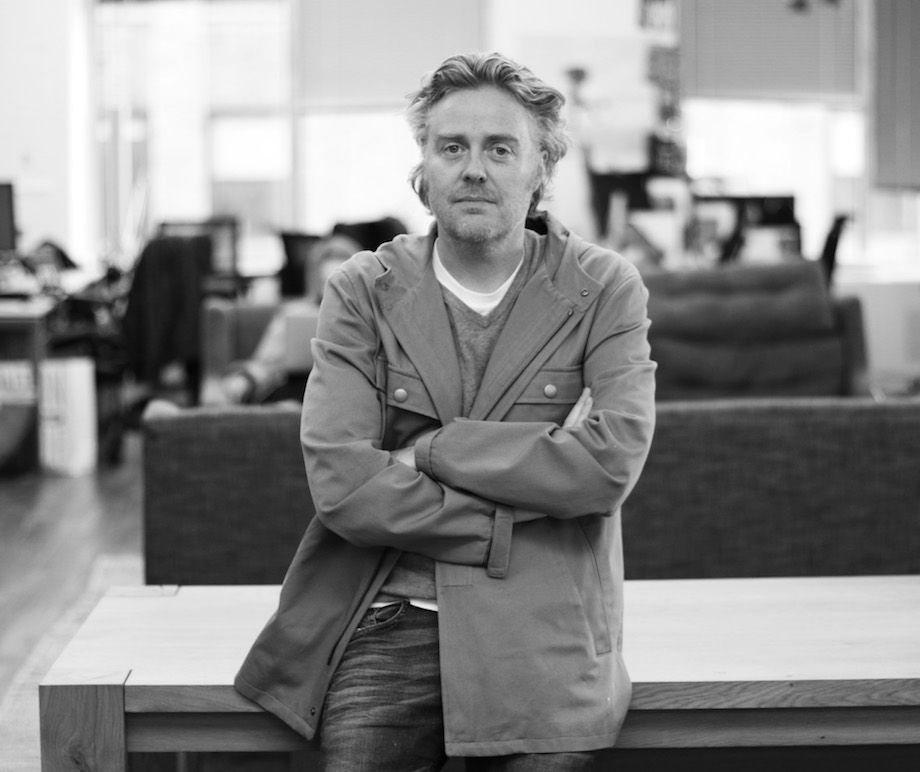 Luring him back from the US, Hoelter has led some of America’s biggest brands at McCann New York, including recent award-winning work for the Superbowl and won countless awards including, Gold Lions, Andy’s, Clio’s, Webbys, Effies and D&AD.

Prior to Hoelter’s time in New York, he worked at Clemenger BBDO, The Campaign Palace and DDB and has been responsible for some of Australia’s most famous campaigns for iconic brands like Pure Blonde, NAB, VW, Telstra, and renaming McDonalds to Maccas.

Says White: “With his experience leading some of the world’s biggest brands, Cam will add invaluable leadership to the whole team at CHEP. What’s more, he’s a great guy and I’m excited to work with him again.”

Says Hoelter: “It’s great to be coming home and it’s great to be joining one of the most exciting agencies anywhere right now. Chris, Ant and the team have built a truly progressive agency with amazing energy and smarts. Their end to end way of looking at things is resulting in some of the most interesting work in the market right now.”

Says Hawes, who joined from Marcel, Sydney in February 2019: “I’m so proud of the creative team I helped build in Sydney, all the awesome work we’ve made together, and the momentum the agency has right now. I couldn’t thank Howie and Ant enough for all their support and the wider creative department for making my time at CHEP such an enjoyable experience. I’ll be announcing my own news in due course.”

Says White: “Wes is one of the nicest guys in the industry. He has played a huge role in helping build out the department and we are truly grateful for all that he has given to the agency. His infectiously positive attitude will be missed, and we wish him the best of luck.”