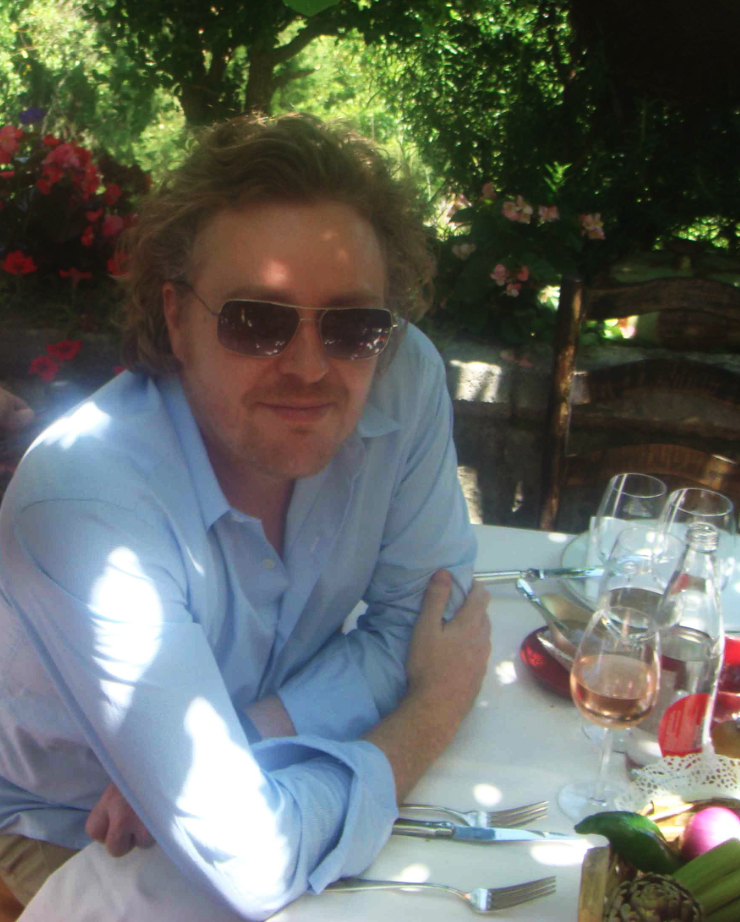 “Our business is constantly evolving, so we’re always building a diverse, innovative and talented department to deliver on our wealth of creative opportunities.”

New joiners to the DDB Sydney creative team include:

Cameron Hoelter, who will partner with Rupert Hancock as creative director. Hoelter joins from Campaign Palace where he was CD for two years. Before that he spent a highly decorated decade at Clemenger BBDO, Melbourne. He has created some of Australia’s most loved and iconic brand campaigns for clients including Foster’s ‘Pure Blonde’, Lion Nathan’s ‘Hahn Premium Light’, Bonds, NAB, Panasonic, Lumix, Sorbent, Libra, Twisties, Mercedes-Benz and Westpac. In addition to chairing the AWARD TV and Cinema Jury and being elected to the AWARD Committee, he’s also judged many award shows both nationally and internationally.

Anton Posa, who has started as a copywriter where he will be teaming up with existing DDB art director, Josh Fraser. Posa has worked at Jack Watts Currie (JWC) for the past three and a half years as the head of JWC’s digital creative department and the lead creative on Discovery Channel and Nudie Fruit juices. Past client experience includes Goodman Fielder and ING Direct.

Steve Ianello and Rob Cartlidge joined last week as an art director and copywriter team respectively. Ianello graduated from AWARD School as the top student in 2007 and has built up an impressive portfolio working on clients including Nokia and Kellogg’s, most recently at JWT Sydney. Cartlidge’s experience includes stints at JWT Sydney, Three Drunk Monkeys, and AMV BBDO London, where he has worked on a diverse range of clients including Foxtel, Pepsi and Schick.

Nadia Ahmad and Anna O’Donaghue will join as a creative duo in March. Art director and copywriter respectively, they have worked as a team for the past year, freelancing at The Campaign Palace and Naked producing unique work for clients including Riva Coffee, Levi’s and Double A paper.

The teams will be working across key DDB clients including McDonald’s, Tourism Australia, Volkswagen and George Weston Foods.