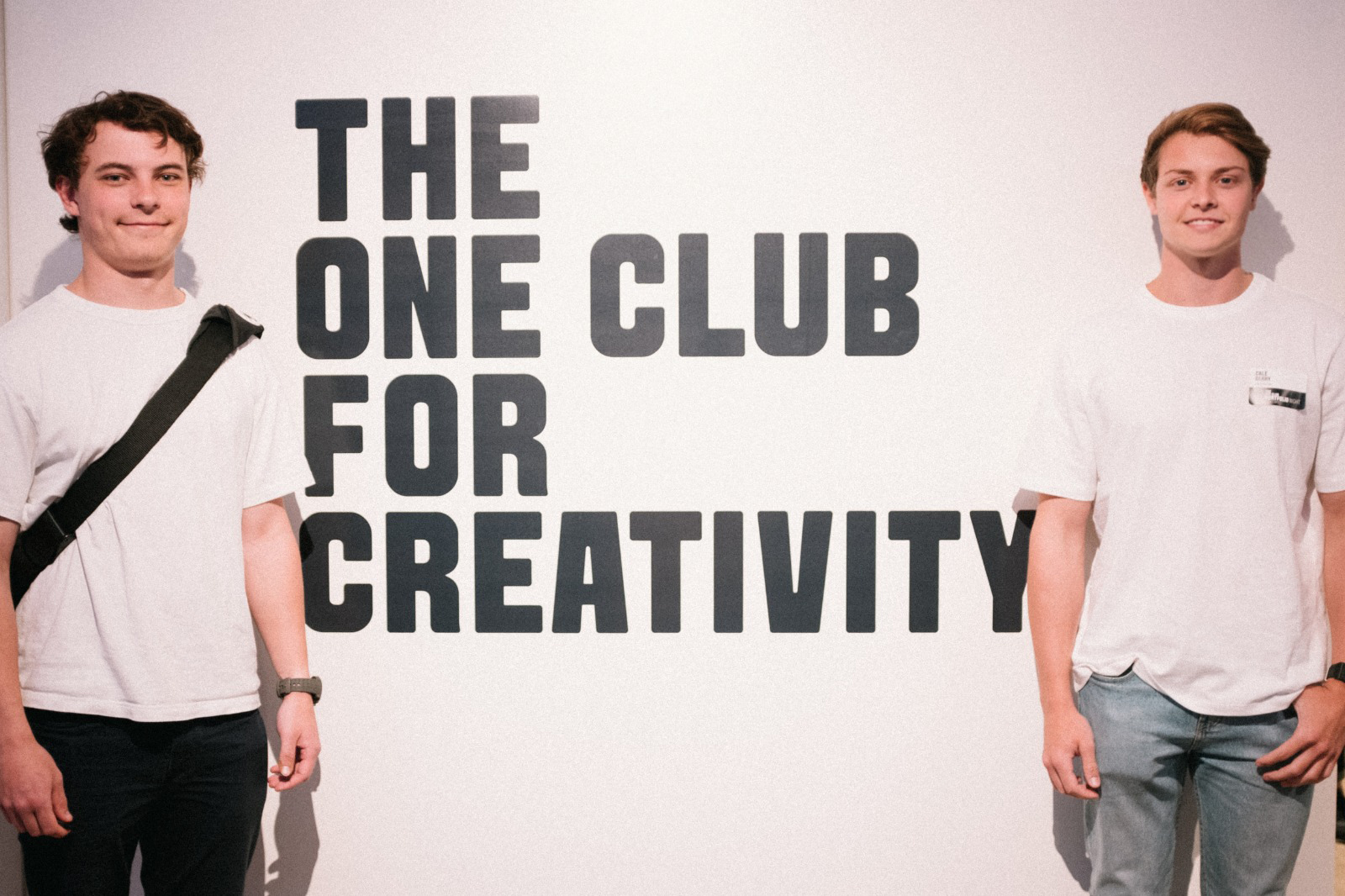 Winners of the MADC + One Club Portfolio Night 2019, Thinkerbell’s Cale Berry (right) and Will Fox (left), travelled to New York to compete on a Global Brief at One Club, for Spotify. Here Berry, winner of the global competition, sums up the pair’s experience in the Big Apple.

The last thing Will Fox and I ever thought was that a fisherman and a sailor from Melbourne would be heading to the concrete jungle of New York.

On our long haul flight over we received weird looks getting onto the plane – it turns out that carrying fishing rods and waders is not the norm. But as long as we got to fish in Central Park, we didn’t really care.

We were thrown into the One Club for Creativity sea, and had to tie line with the best of the best from 22 cities around the world.

We greeted our fellow companions and we discovered that advertising and drinks were a great common ground. We were put into groups of four and these would be our families for the next week. Thick accents and language barriers made it tough at first but persistence on Google Translate paid off.

We quickly found out that our Aussie accent was quite the hit with everyone wanting to give us their best ‘Dundee’ line. By the end of the week we think we might have convinced a few to ditch their passports and come to the land of AUS.

On Monday we got briefed by Alex Bodman (VP/global creative director of Spotify) another fellow Aussie in the big city. We had been tasked with an impressive brief for an integrated campaign for the new addition of podcasts to Spotify.

Both of us argue about who is more competitive. So after we were split into different teams it created a showdown of mass proportion. My group ‘The All Star All Stars’ consisted of myself from Melbourne, Julián from Buenos Aires, Flaherty from Detroit and Adrianna from Austin. Tension was thick between Will and I in the hotel as we worked on different campaigns into the evening, and top and tailed in the same bed at night.

Tuesday through Thursday we both ran off tenacity and American coffee, if you can even call ‘American coffee’ coffee. After a tour from R/GA, and feedback from creative directors at Fallon, Spotify, Arnold and BBDO we were confident in our ideas. After this we felt like we had what it takes to come up with big ideas in the Big Apple with one of the biggest brands in the world.

As the week drew towards its end, we exchanged sleep for hours at the office and back at the hotel, and working under a short time period and pressure led to producing some amazing work.

Friday morning was a sea of nerves and last minute tweaking. We gave each other the nod, leaving the hotel and not a word was said. Today we would each be pitching our ideas in front of Alex Bodman and four other creative executives from Spotify. Pitching in front of everyone was an amazing experience and seeing everyone’s work was surreal, and filled with learnings.

I was nervous waiting for the results. I can’t lie my heart had never raced faster. The long drawn out deliberation felt like a tv show with multiple ad breaks, as Alex Bodman announced the winner. When our group was announced as the winners of the 2019 Portfolio Night All Stars it was utterly surreal, and we honestly forgot to get up off our seats.

Alex Bodman and other creatives gave us feedback on our campaign, and it was overwhelming to hear him talk so highly about the boldness and flexibility of our idea. Hearing that our campaign had a Droga-like feel and approach is something I won’t forget and am aspiring to.

We still wait with bated breath to see if Spotify will use the campaign, but in the meantime we will keep coming up with more ideas, and we will go fish Central Park.

We never thought that we would be lucky enough to be here in New York and are so grateful that MADC, The One Club For Creativity and Spotify have given us this opportunity – we’ve really learnt so much, and have made the most of it.

Not too bad for a fisherman and a sailor! 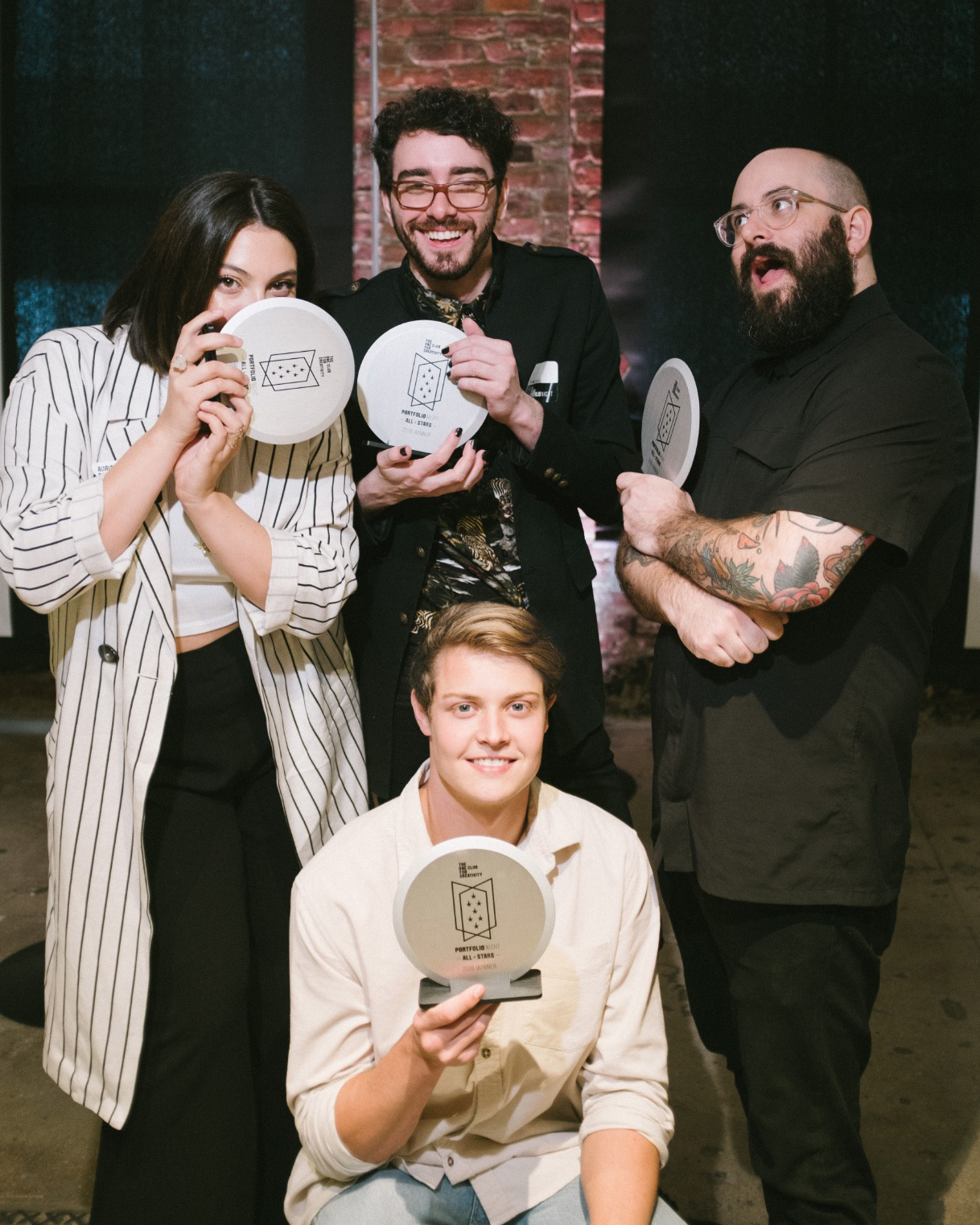 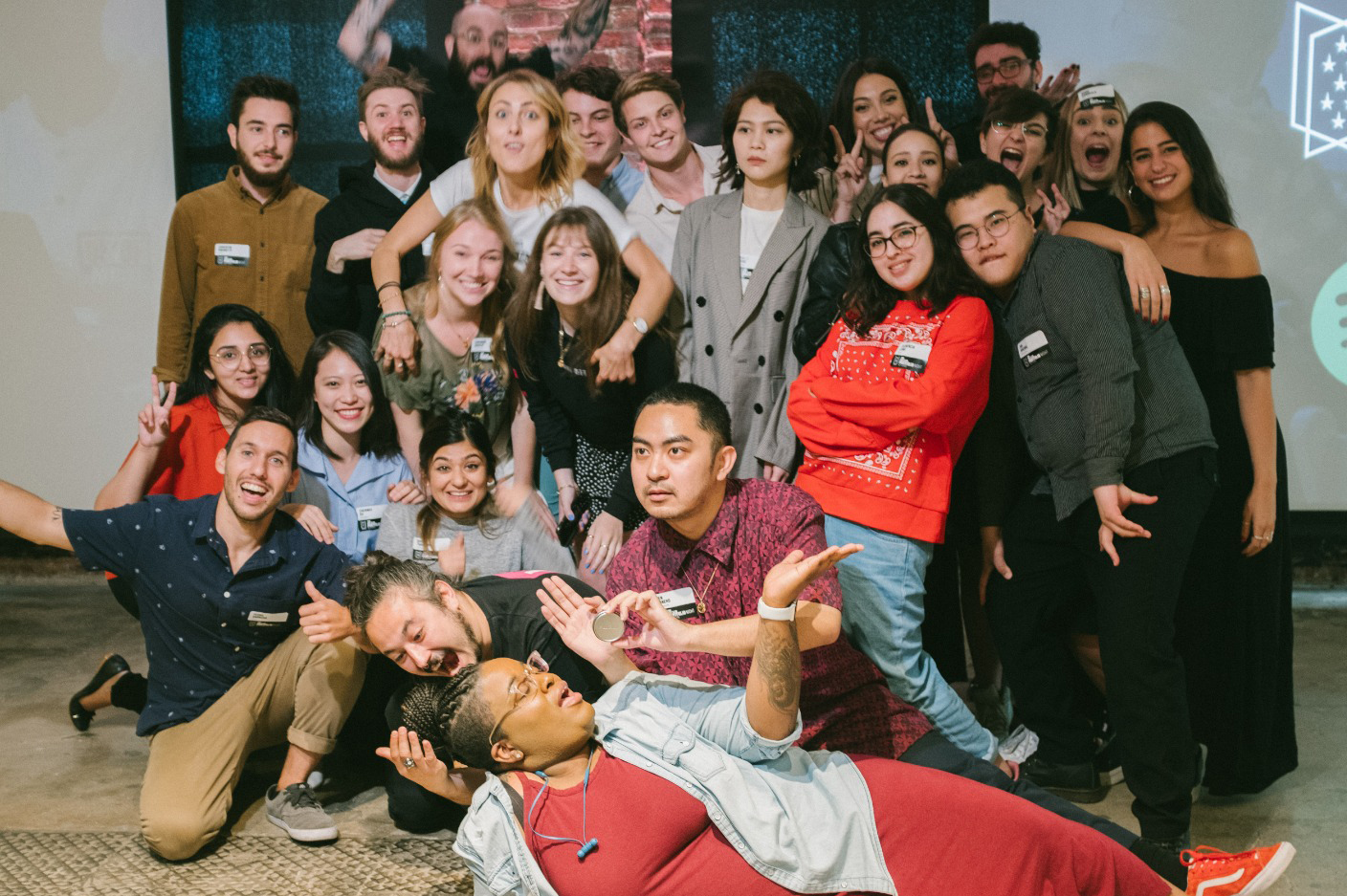