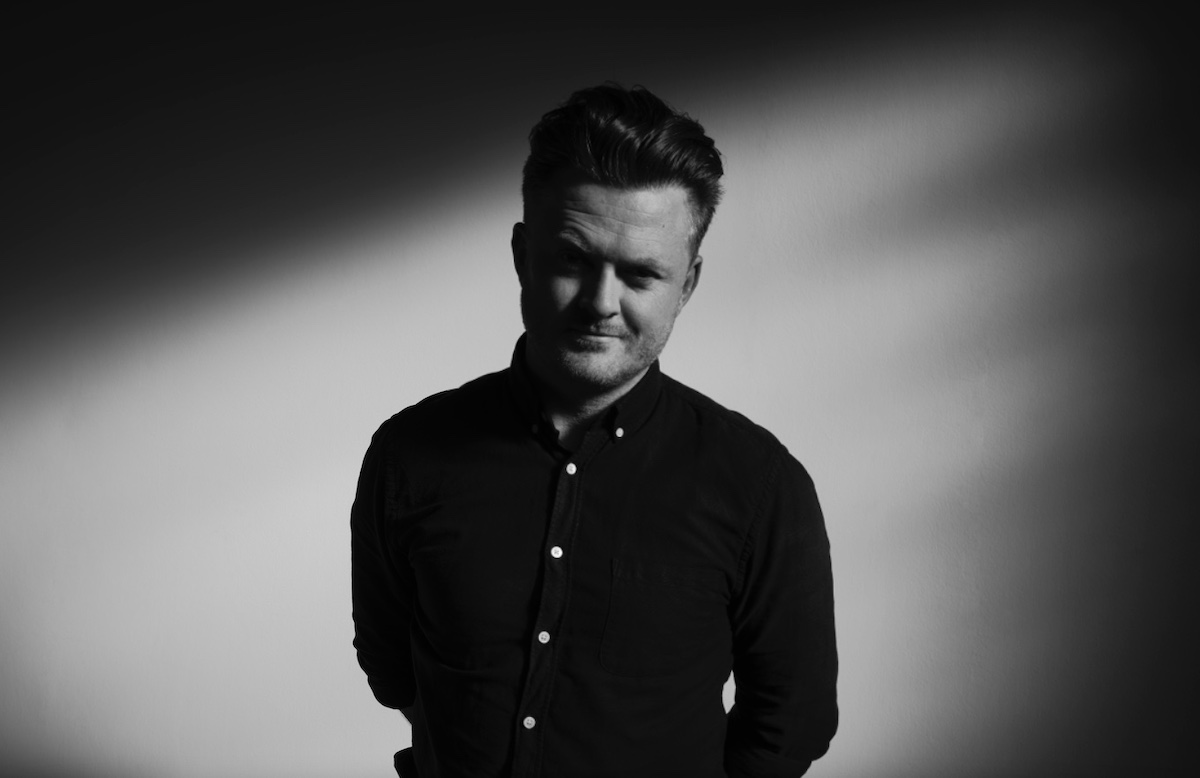 VMLY&R Sydney and Melbourne has boosted its creative offering with the promotion of Kieran Moroney to creative director.

Moroney (above), who has been with the agency for six years, was behind the recent Gold Lion winning, Future Without Change campaign for Monash University and the Lost in Translation campaign for Defence Force Recruiting that scored a Grand Prix at Spikes Asia. Moroney’s other recent work includes Victoria’s Big Build campaign, OzFish and the digitisation of the Monash University campus experience.

Says Moroney: “I love working here. There’s a legacy of creativity running through the place that makes anything possible. We live up to that by consistently making work that stands up on the world stage. So, here’s to our team that make it all possible, you’re curious, clever and especially kind. It’s an honour to play a part in leading the agency forward.” 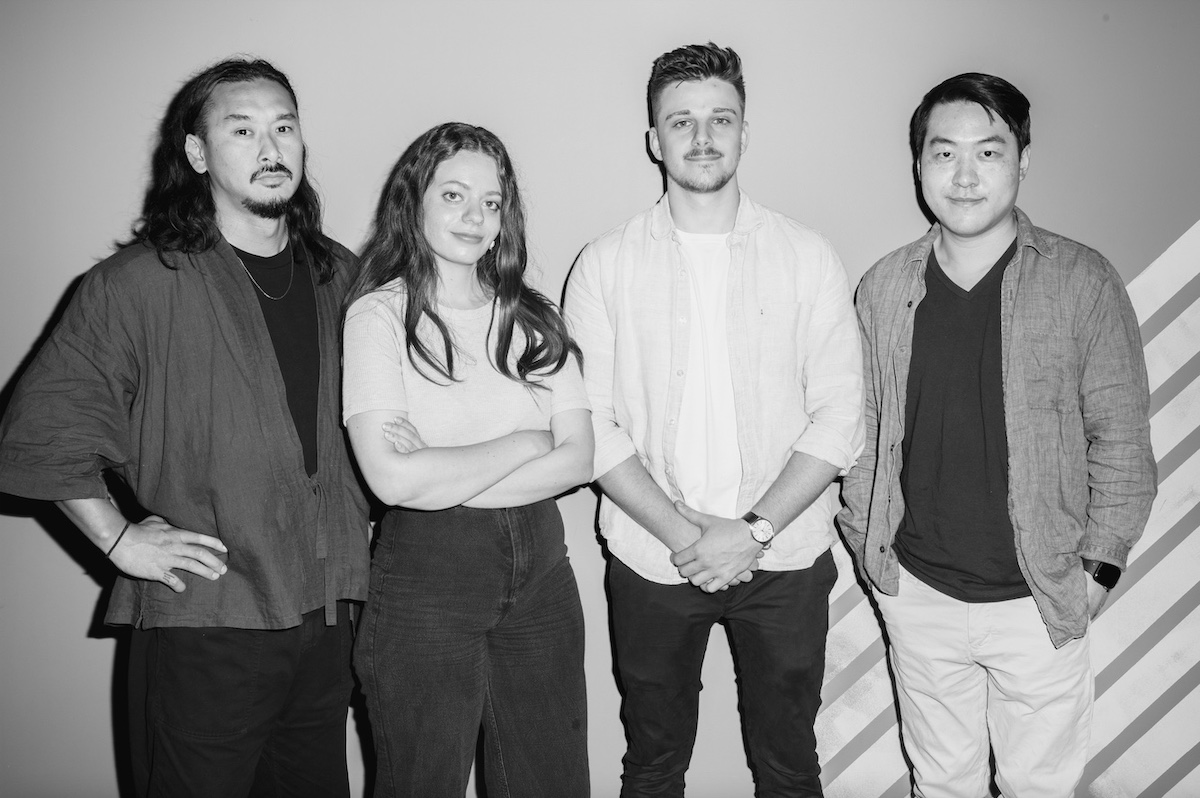 Says Jake Barrow, group ECD, VMLY&R Sydney & Melbourne: “I couldn’t be prouder of the achievements Kieran has made while at VMLY&R. He rocks up every day and aims to make the best work in the world – you couldn’t ask for more. But we also like that he drops a Gold Lion on the front desk every couple of years too. This promotion, coupled with a new injection of talent from one of the best Award School crops I’ve seen in the last few years, sets us up for even more success for our clients in 2022. I’m looking forward to getting stuck into it with them all.”