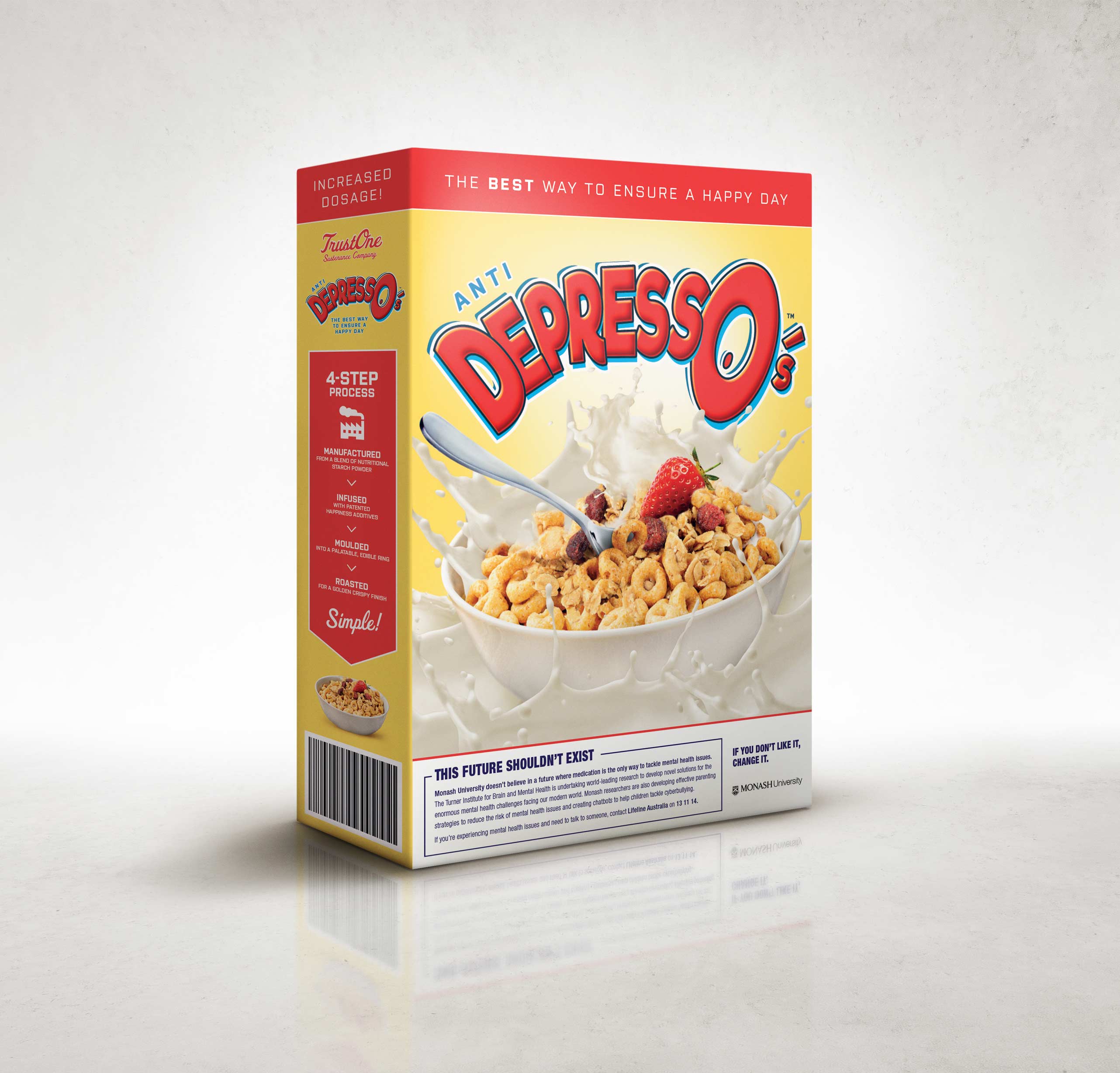 Monash University will launch the next phase of its ‘Change it’ campaign via VMLY&R Melbourne, with a ‘Future Without Change’ on Open Day this weekend.

The bold new activation provokes audiences to consider the consequences of inaction on issues like global warming, violence against women, food security, human rights abuse, the spread of superbugs and cyber-crime.

A Future Without Change will launch with a physical and virtual activation that immerses audiences in a future where we have continued to adapt to the world’s problems rather than solve them. The centrepiece of the campaign demonstrates Monash University’s commitment to pursuing global solutions to pressing issues facing the world.

The purpose-built installation at the University’s Clayton campus features up to 17 interactive scenes – visitors can walk through and interact with a range of fictitious products, services and digital experiences that show how we might live in the future. 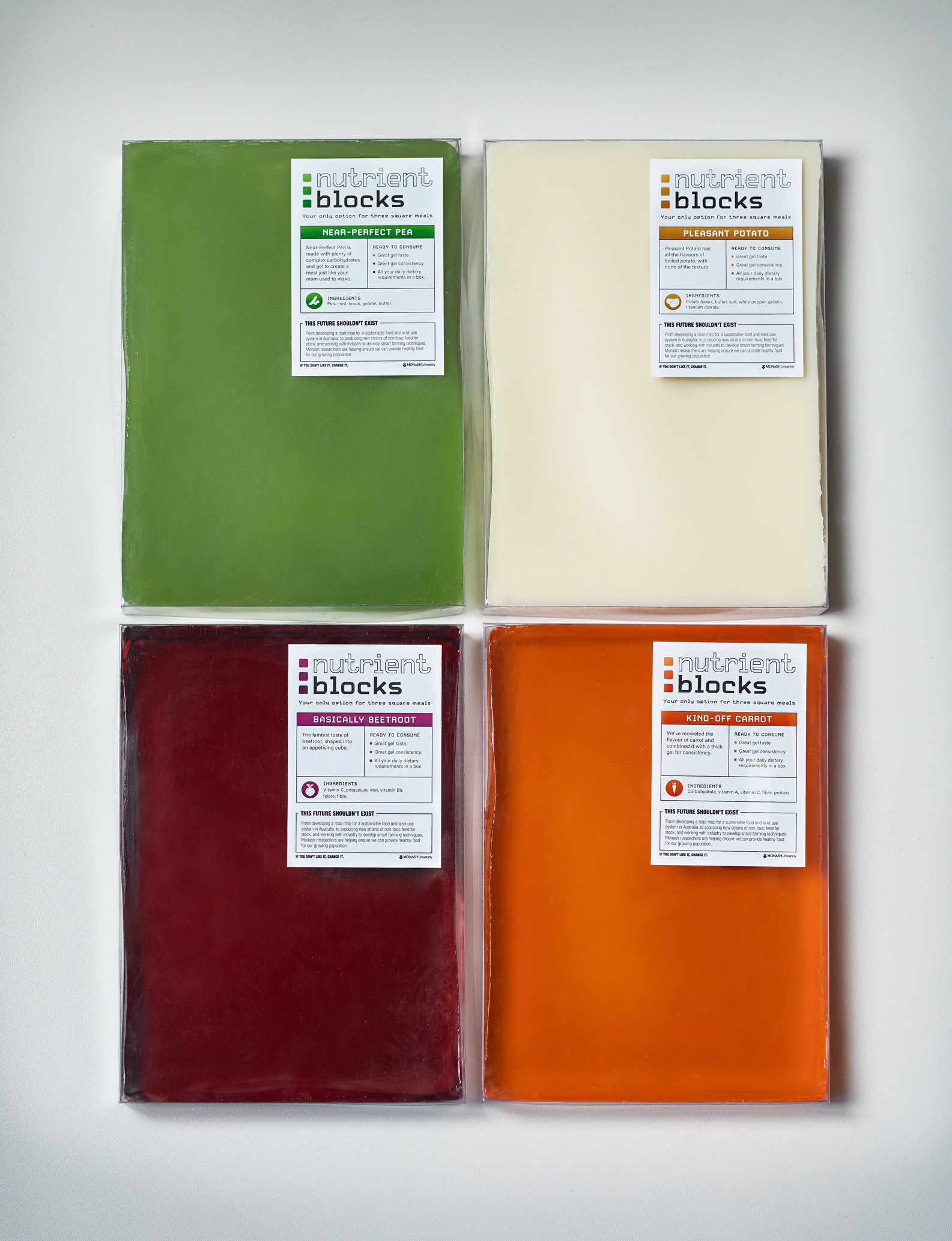 Antidepressant-laden cereals, energy ballots, artificial vegetables and vintage bottled water are some of the products visitors can taste, touch and experience when they walk into the dystopian universe.

Fabian Marrone, chief marketing officer at Monash University, said the campaign is a call to action to make change with Monash: “We are challenging audiences to act on global issues by joining Monash University’s thriving community to build a future by solving these problems. 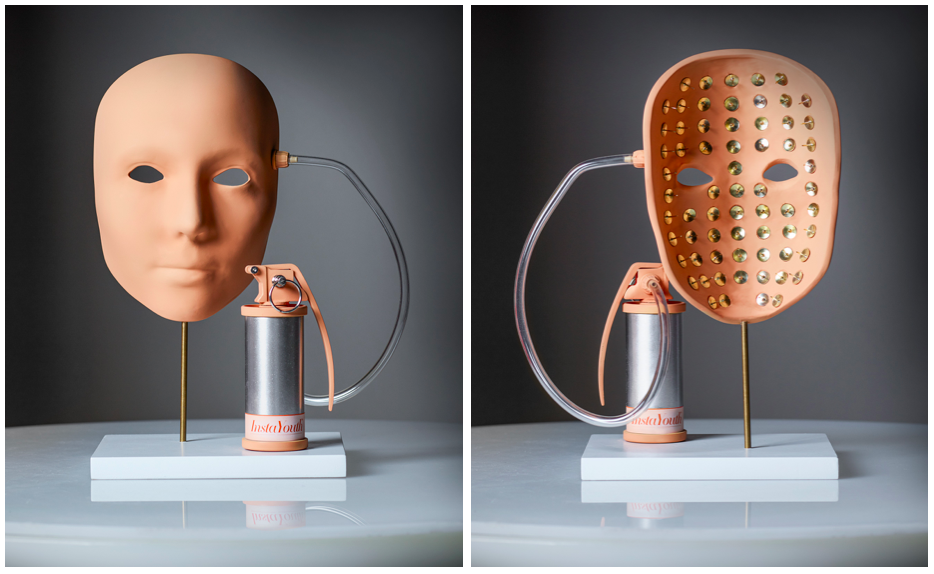 “It’s bold and at times confronting, but our campaigns are thoughtful and provoking in a way that we hope inspires a new generation of change makers.

“We want people to see Monash University as a catalyst in the pursuit of global solutions and know they can be part of it, whether it’s through studying with us, researching with us, partnering with us or engaging with us.” 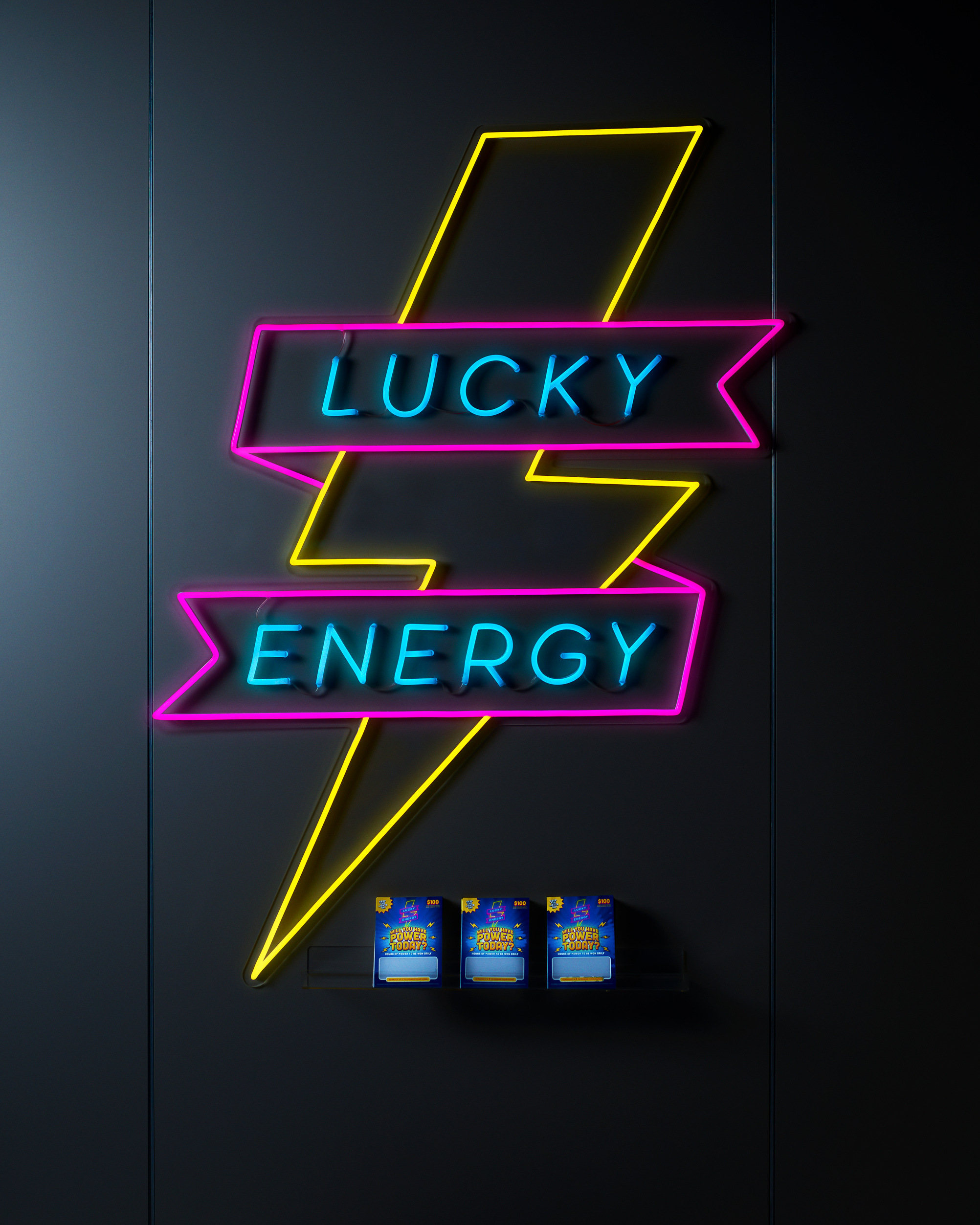 The activation will immerse audiences in what a future without change might look like, linking to the solutions being addressed at the University.

Says Marrone: “Every execution links back to research, initiatives, and programs of work being done at Monash to safeguard the future.

“The fictitious scenarios aim to represent a problem at crisis point and take audiences on a journey right through to the solutions being pursued through various streams of work at Monash University.” 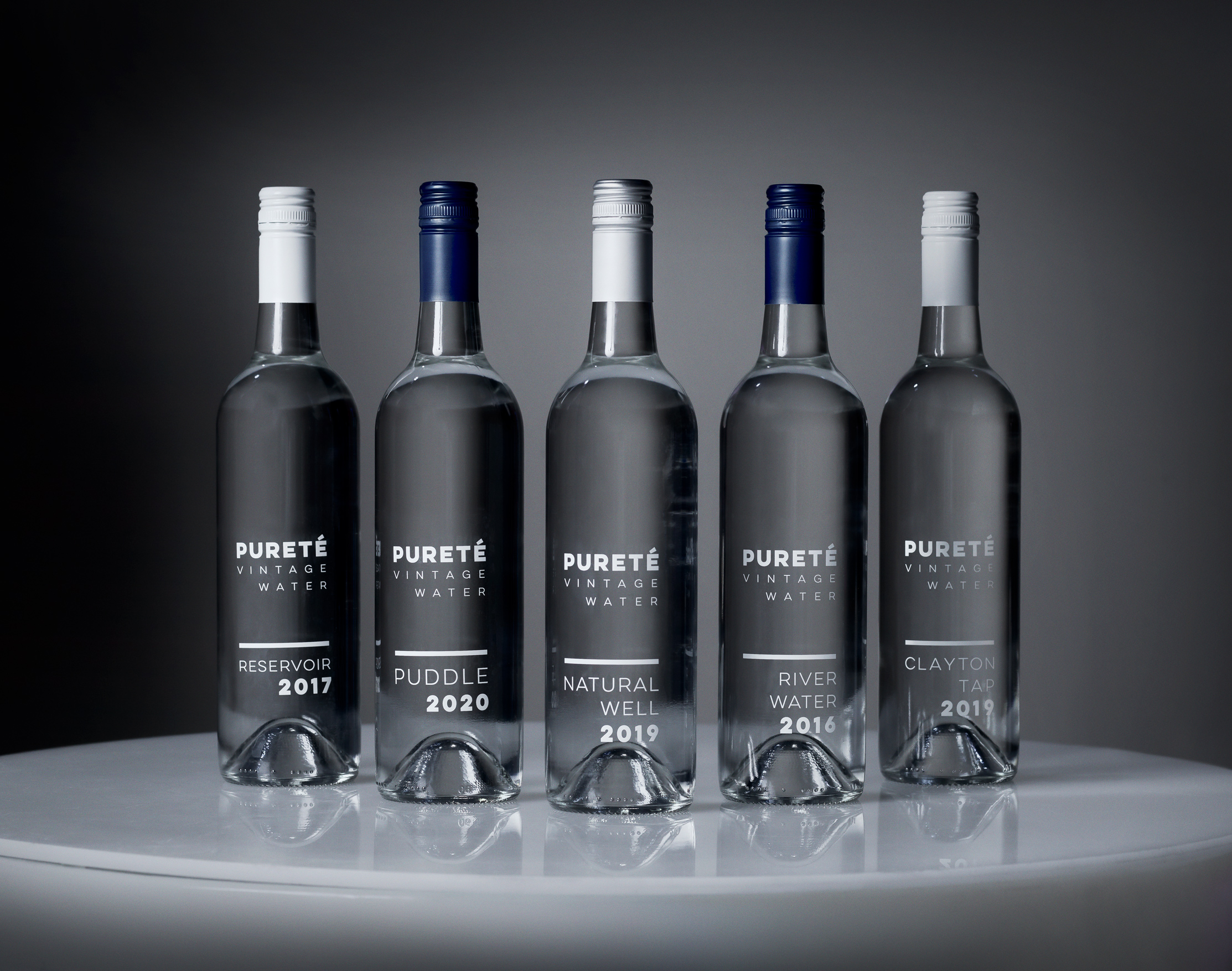 A Future Without Change builds on two previous campaigns, which positioned Monash University as a thought leader in higher education, and a world leader in education, research and global engagement impact.

The campaign started with the Question the Answers campaign in 2016, which encouraged audiences to challenge the status quo.

In May 2018, Monash launched ‘If you don’t like it, change it’ – an unapologetic campaign highlighting some of the most pressing global issues of our time.

Says Jake Barrow, executive creative director, VMLY&R Melbourne: “We are extremely proud to again be partnering with Monash University in developing such modern and thought-provoking advertising.”

“Creating these tactile provocations, for people to pick up, feel, experience and ultimately be challenged by, will leave a lasting impression about the future they wish to pursue. This campaign has certainly stretched our imaginations and we’re sure our curiosity will extend to those who experience Future Without Change.”

A Future Without Change will launch at Open Day on Sunday 4 August 2019 at Monash University’s Clayton Campus.

Open Day will be held at the Peninsula campus on Saturday 3 August, at Clayton and Caulfield campuses on Sunday 4 August, and at Parkville campus on Sunday 18 August.

For more information, visit the ‘Future Without Change‘ and Open Day websites.