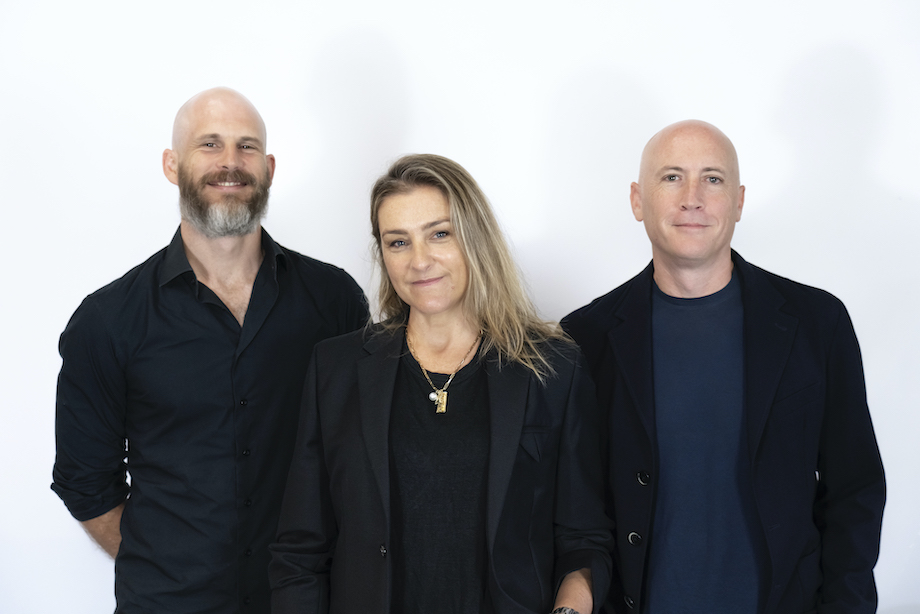 Ford (above) joins following a stellar creative period where she has produced award winning work at DDB Sydney across a range of blue chip clients including Westpac, Volkswagen and McDonald’s.

The Monkeys has been rapidly expanding since its acquisition by Accenture Interactive and after picking up a slate of new clients last year, including Audi, Tourism WA and the Super Retail Group.

Says Ford: “I’m excited to be joining one of the best and most progressive advertising brands in the country. I have a huge amount of respect for what The Monkeys has achieved and I can’t wait to help lead and drive its creative product even further into the future.”

Mark Green (above right), Accenture Interactive ANZ lead and group CEO of The Monkeys, says Ford has been “prolific” throughout her career: “Tara is one of the most outstanding creative leaders in ANZ and this has been recognised far and wide. Notably, Tara was named Creative Person of The Year at the 2020 Campaign Asia Awards.

“Besides that, Tara is a great personality and we are extremely pleased to welcome her to the team.”

The Monkeys co-founder and group CCO, Scott Nowell (above left), says the founders are looking forward to working with Ford having admired her work from afar: “Tara is an immense talent who makes the people around her better. We love her work, love how she goes about it, and look forward to seeing her bring that to The Monkeys.”

Says Ben Welsh, CCO, DDB Australia: “Tara is an exceptional creative and a natural leader. We thank her for everything she’s done during her time at DDB and we wish her all the best in her new role.”