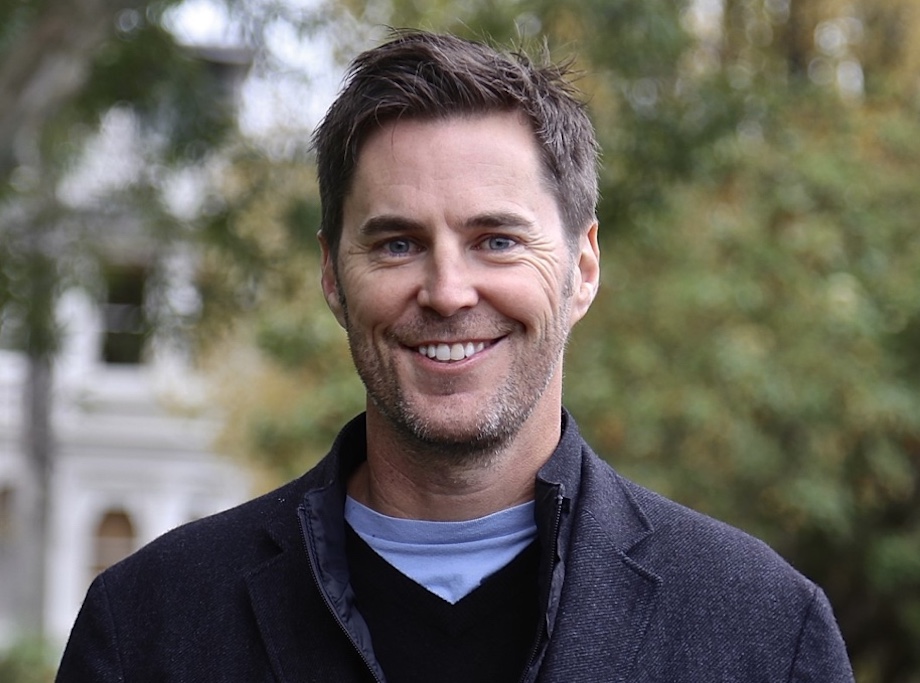 Co-founder and group chief creative officer Justin Drape is leaving The Monkeys, the company he co-founded in 2006 with Mark Green and Scott Nowell.

Since its inception as the Three Drunk Monkeys 15 years ago, Drape has been instrumental in growing the agency from the three founders to more than 150 people with offices based in Sydney and Melbourne.

Drape’s other credits include working as a writer and executive producer on SBS TV series, My Family Feast, and comedy drama :30 Seconds where he teamed up with Andrew Denton’s production company, Zapruder’s Other Films.

On his departure from the agency, Drape says: “What has always made The Monkeys special, is the talented people who committed to shaping the agency’s culture, brand and story. The talented people who continually turn up and challenge the status quo with their creativity, intelligence and relentless belief in making provocative ideas happen. I want to thank all of them.”

The founders remain close, says Mark Green, co-founder and group CEO of The Monkeys and Accenture Interactive ANZ lead: “We’ve been told more than once that to grow a business like ours you are going to experience great highs and lows and to get out the other side as friends is some kind of miracle. Yet here we are. We have been through so much together both from a business perspective and a personal perspective.”

Having met at AWARD school in 1998, Drape and Nowell have worked together as a creative team for over 20 years.

Says Scott Nowell. co-founder and group chief creative officer, The Monkeys: “We’ve been through so much together it’s hard to know where to start. I’m so proud of what we’ve achieved and even more so how we’ve done it. Anyone who’s worked with Justin will tell you he’s a force of nature and I’m excited to see what his next chapter brings.”

As for what’s next, Drape’s next endeavours will be revealed in due course.