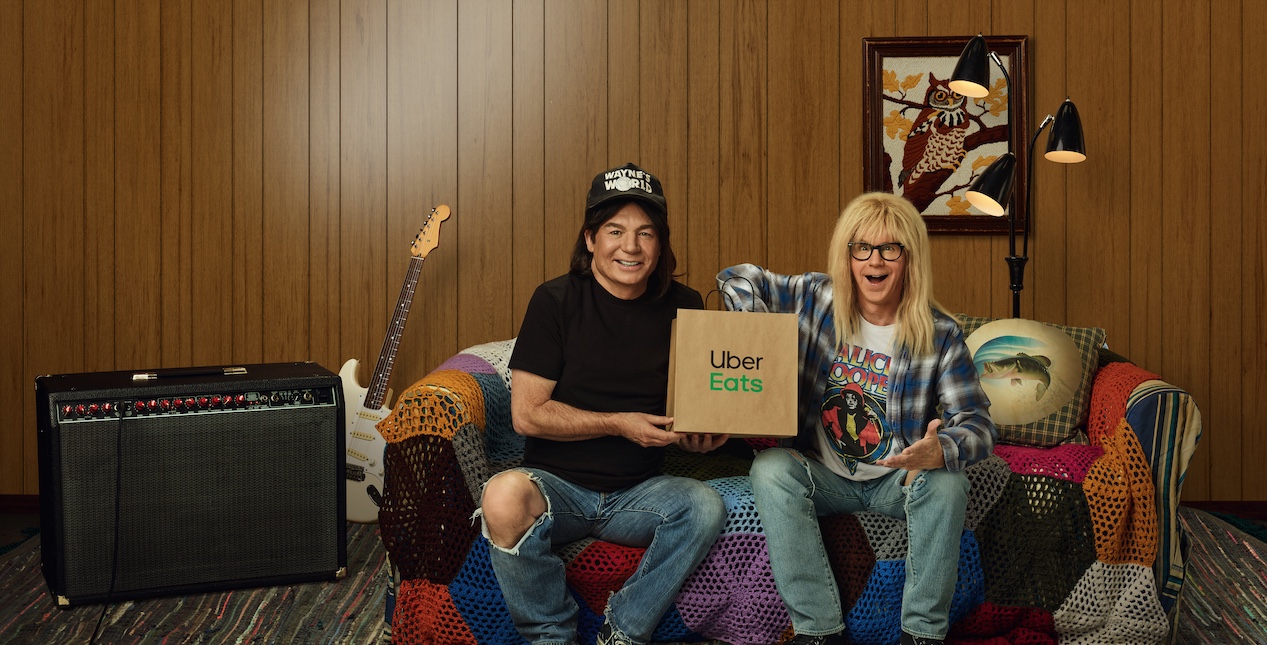 Special Group US, which opened its doors in October last year, has made its mark in record time taking out two categories at the AdAge Small Agency of the Year Awards, which are open to all agencies up to 150 employees.

The Los Angeles team was awarded ‘Best Newcomer of the Year’ after only being open for nine months.

Judges said: “The 21 U.S. employees of Special Group have yet to move into a physical office—but they have already pumped out a Super Bowl ad for Uber Eats and attention-grabbing work for anti-Donald Trump PAC The Lincoln Project.”

The independent creative company opened in LA with Uber Eats as its founding client; awarded on the back of the success of the ‘Tonight I’ll be Eating’ campaign which started in Australia, and now leads the platform across eight markets around the world. Its first campaigns launched the award-winning platform into North America with a showdown between unlikely duos including Mark Hamill and Sir Patrick Stewart as well as Jonathan Van Ness and Simone Biles.

Says Tom Martin, partner and CCO, Special Australia: “Back here in Australia, we’re simply blown away by what we’ve achieved in the US in our first year. Winning both Best Newcomer and Best Integrated Campaign is a huge testament not just to our incredible US team but to everyone who leaned in big from both sides of the globe.”

Says William Gelner, CCO, Special US: “It’s really a testament to the calibre of people here at Special. Starting an office without an office, during total lockdown, producing work at this scale in a few short months. There’s this quote I like, and we essentially lived it, “When nothing is certain, anything is possible.”