The launch of ‘Tonight I’ll Be Eating’ in the US and Canada follows its profound success in Australia, Taiwan and Japan. The recent iteration of ‘Tonight I’ll Be Eating’ featuring global superstar Kim Kardashian-West and renowned Australian character Sharon Strezlecki from Kath & Kim was widely celebrated and managed accolades from all over the world.

Special Group Australia and Uber Eats have been recognised globally for their work, including at D&AD, Cannes Lions, Spikes Asia, LIA, AWARD Awards and Campaign Brief.

To launch the campaign in the US and Canada, Special Group Australia has created a showdown of two movie icons, embodying one of the longest running cultural debates of all time – which beloved franchise is better. The pair even battle over how to say tomato.

In a series of two other 15 second spots Mark Hamill and Patrick Stewart are also seen competing against each other for the better Uber Eats meal, while simultaneously trying to beat each other at Air Hockey and Connect Four.


The campaign will run in the US and Canada across TV, online, radio, CRM, out of home and social.

Says Cade Heyde, founding partner, Special Group Australia: “The ‘Tonight I’ll Be Eating’ brand platform has had immense success in this market as well as across Asia Pacific. Expanding the platform to the other side of the world is a real honour and an incredibly proud moment for our agency. We couldn’t be more thrilled to share this loved campaign with the US.”

Says Georgie Jeffreys, head of marketing for the US & Canada at Uber Eats: “I’m thrilled to bring our ‘Tonight, I’ll be eating…’ (TIBE) platform to the US and Canada. It was a natural progression since TIBE has proven to be a highly effective advertising campaign for Uber Eats. It has helped drive record levels of customer penetration and brand affinity in the five markets in which it’s now live, and we’re excited to continue to expand the franchise with this latest launch.”

Says Tom Martin and Julian Schreiber, joint CCOs and partners at Special Group: “We’re very proud ‘Tonight I’ll Be Eating’ has become such a cultural phenomenon in Australia and is being taken to the US and Canada. Bringing together two iconic space legends who’s appeal crosses generations feels like the right way to introduce ‘Tonight I’ll Be Eating’ to the US’. It is not often Australian creative work travels to the other side of the world, and we are extremely excited to watch this platform grow.” 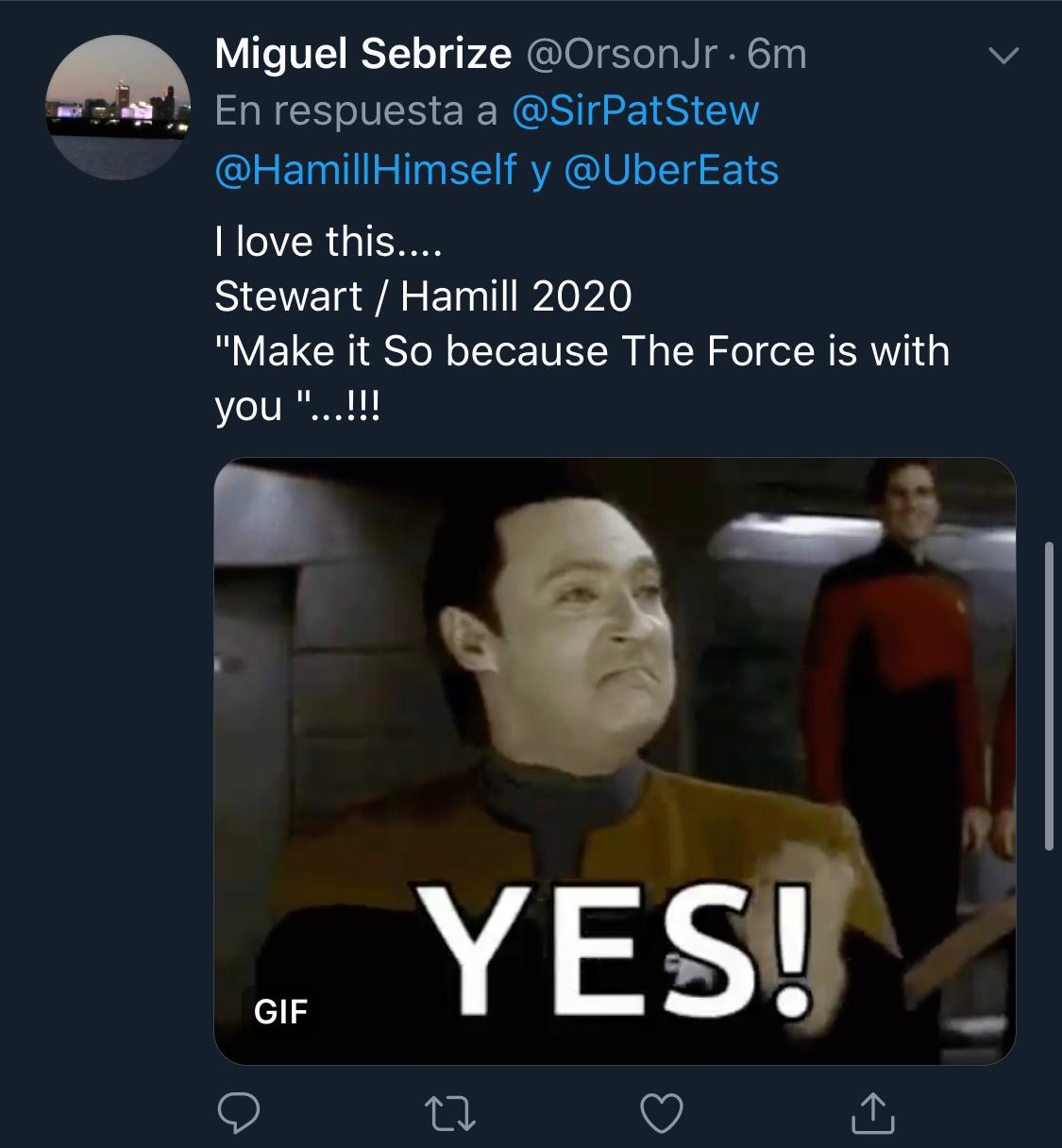 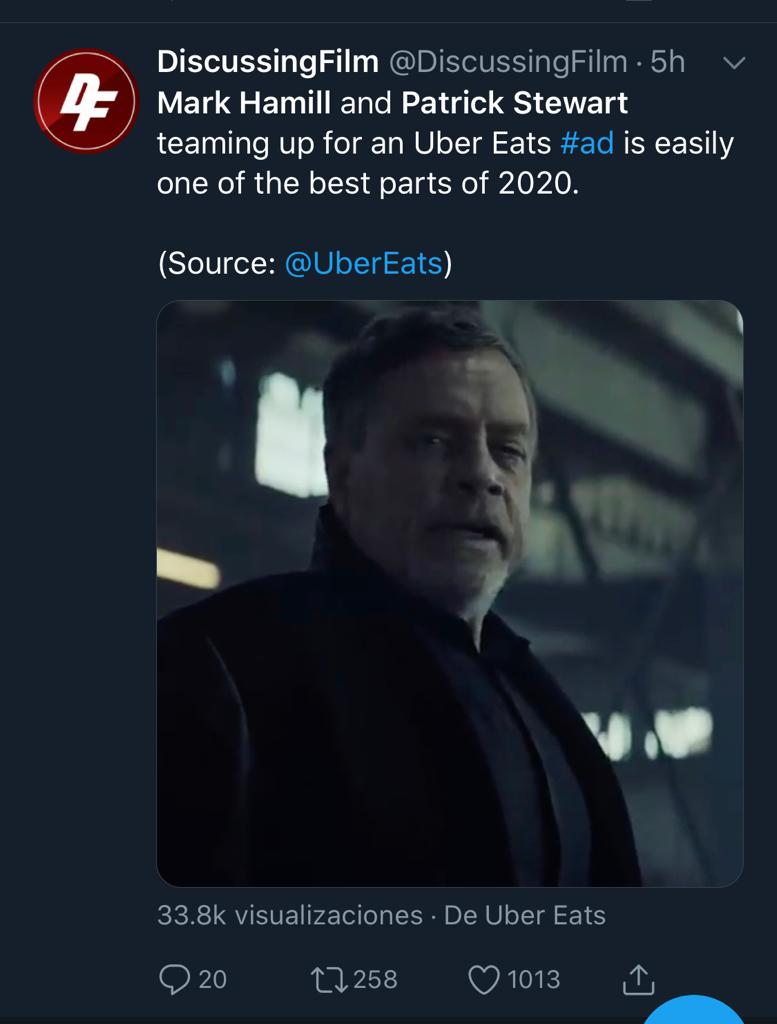 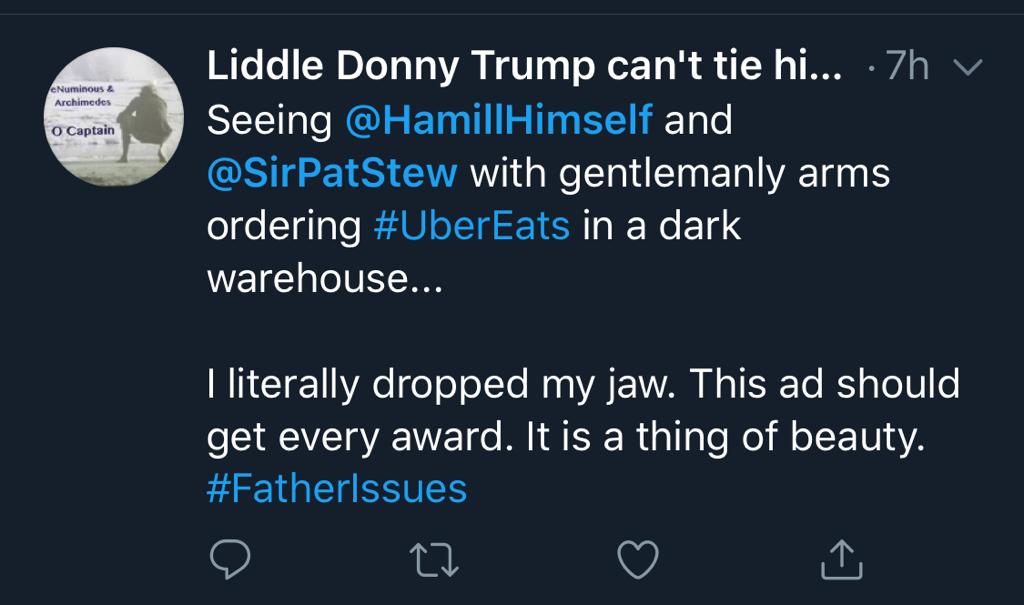 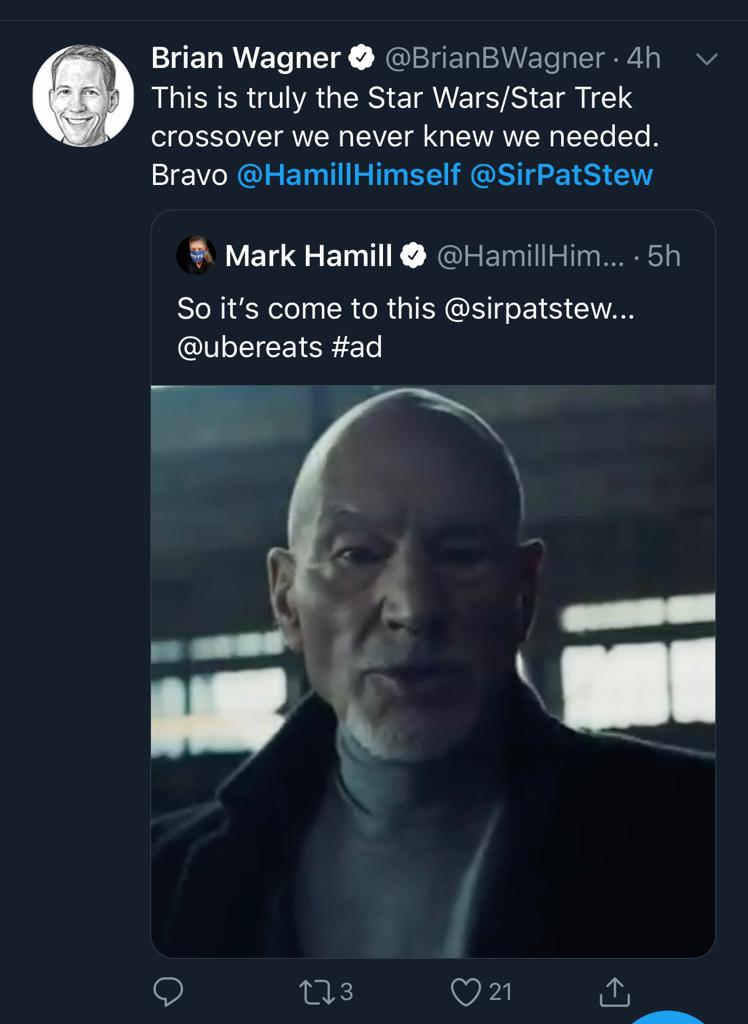