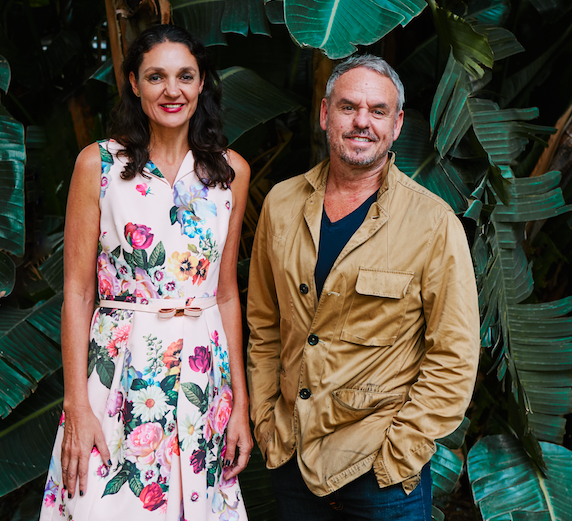 McCann Sydney has also announced the departure of executive creative director, Jerker Fagerström (pictured below), who has made the decision to return home to Sweden. Fagerström has been with McCann Sydney for just under three years,  joining the agency in May 2016 in the role of ECD.

Spiller joined Host/Havas at the beginning of 2017, two months after departing his role as DDB Melbourne CCO.

He joined DDB Melbourne in 2012 as ECD, replacing Grant Rutherford, and was promoted to CCO in February 2015, a move which saw a major creative restructure for the agency. During his time at DDB Melbourne, the agency enjoyed a creative resurgence, developing high-profile work for Westpac, Devondale and RSL amongst others.

Says Spiller: “There’s nothing more exciting than people like Nic, Fran and Hazelle asking you to come on board and help build and re-invent something. I knew I was going to be in good company with innovative impatient thinkers. All here, all like-minded to make relevant effective work.”

With over a decade at Wieden+Kennedy Amsterdam, former founding partner and CEO of Anomaly Amsterdam and most recently co-founder of Australian ideas agency Ugly, Klønhammer has grown and re-positioned some of the world’s most notable global brands, including Nike, Converse, Diageo, Microsoft, Heineken, Carlsberg, Electronic Arts, Google and Vodafone.

Says Klønhammer: “McCann Sydney is at an interesting crossroads, evolving their agency model to be more progressive and with a huge focus on creativity – not just from the creative ‘department’ but across every aspect of the business. I am delighted to be on this journey with them.”

Says Nicole Taylor, CEO, McCann Australia: “Daz and Hazelle are world class practitioners who feel like family. We are aligned on our goals and values and have great respect and appreciation for each other. It’s a privilege to have them join us.”

On Fagerström’s departure Taylor says: “While we are incredibly sad to see Jerker go, we respect his decision to do what is right for his family. We hope to keep Jerker within the IPG network, and are currently looking for suitable roles overseas.” 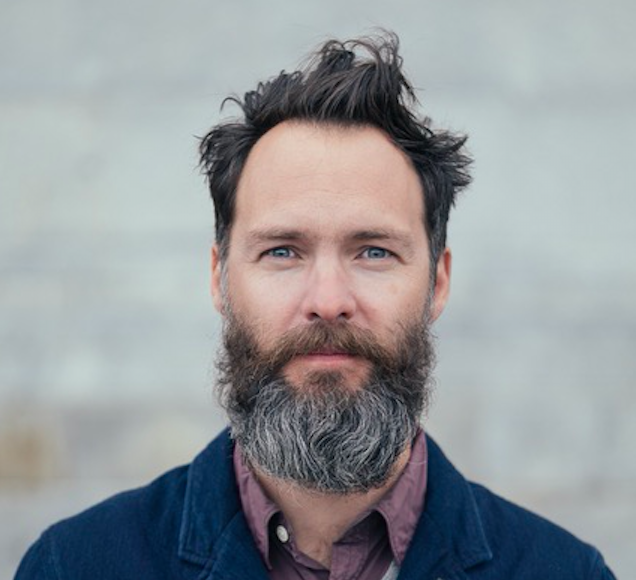