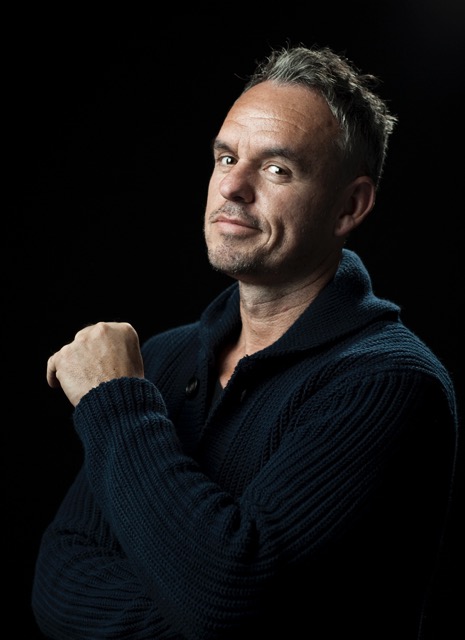 Spiller joined DDB Melbourne in 2012 as ECD, replacing Grant Rutherford, and was promoted to CCO in February 2015, a move which saw a major creative restructure for the agency. During his time at DDB Melbourne, the agency enjoyed a creative resurgence, developing high-profile work for Westpac, Devondale and RSL amongst others.

During a career of more than 20 years, Darren has produced award winning campaigns for clients including Nike, Nestle, Tourism Victoria, NBC, H&R Block and Lion to name but a few and has played a key role on the global creative boards at Publicis and DDB.

Says Anthony Freedman, founder and group CEO, Host: “I have known Darren for a long time and quietly always hoped we might work together one day. Firstly and most importantly, he is great guy who sees the world as we do, but he’s also one of Australia’s most experienced creative leaders with an impeccable track record and the best qualified person we could have brought into Host, to help us to develop the most exciting creative content in Australia.”

Says Spiller: “I was all set for another overseas adventure and had a number of conversations underway in Europe and the US. However after my chat with Anthony and Laura, it became clear that what I thought I would have to go half way around the world for was actually on offer in Sydney. Host is a home-grown success story that’s stayed the distance. They’re riding high at the moment and it seems the perfect time to pitch in and build on recent successes.”

Host and sister agency, One Green Bean formed a partnership with Havas in 2011 and in conjunction with Universal Music Australia, also launched entertainment marketing agency Bring, in 2016.