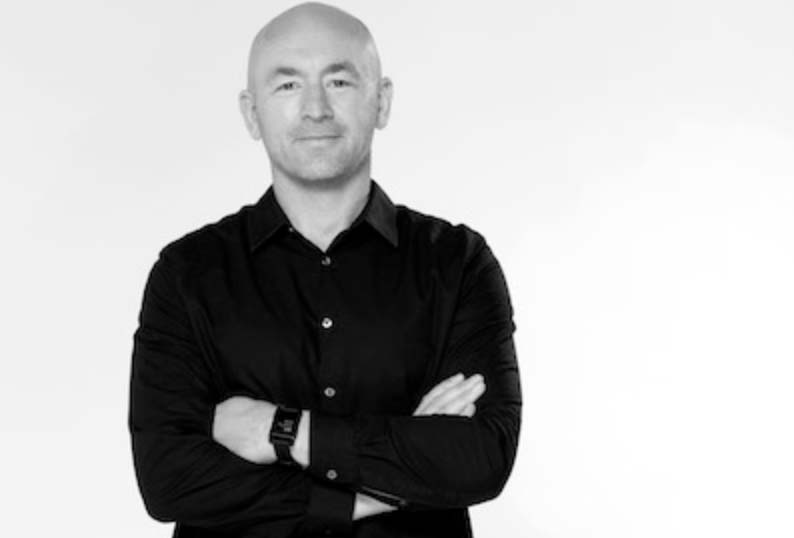 Campaign Brief can reveal that Ikon Communications ECD Rob Martin Murphy has departed the agency after nearly six years in the role. It’s not yet clear if his departure is linked to today’s news that Ikon and AKQA Media is to be merged.

His previous roles include working as national CD of The Furnace on brands such as Skins, Cadbury, Schweppes, RaboDirect, TAC and Peugeot. He left the agency in 2010 and relocated to Hamburg. In 2011, he co-founded his own startup, Betabüro, based in London. He then moved to Santiago in 2013 after receiving funding from StartUp Chile.

CB has reached out to Ikon and Martin Murphy for comment.