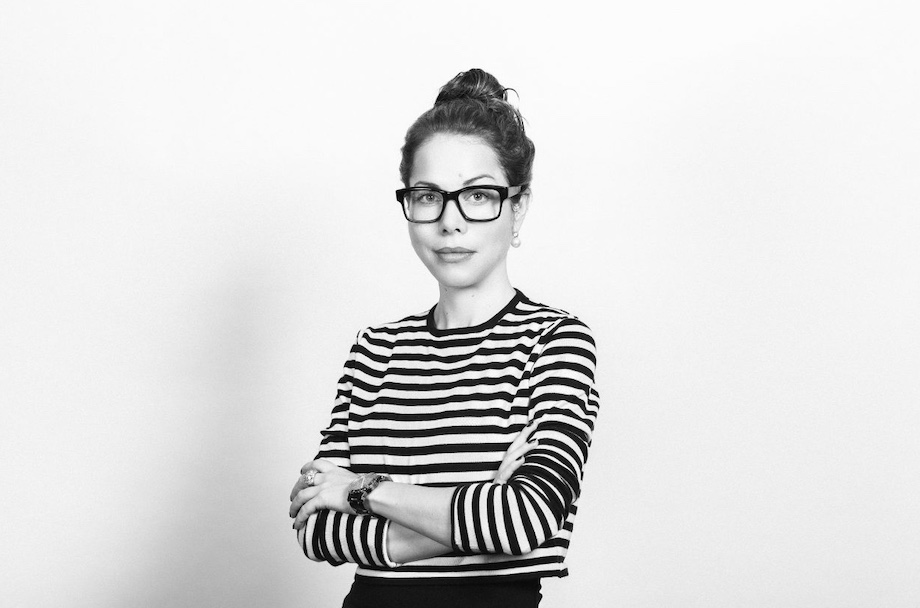 Cummins&Partners Australian chief executive officer and founding partner Kirsty Muddle is set to depart the agency after 11 years for a new, as yet revealed role.

Muddle was promoted from Sydney managing director to chief executive officer just under two months ago.

Says Muddle: “I’ve had a wonderful time at Cummins&Partners. I was given an extraordinary opportunity to found an agency with one of the biggest and brightest characters in advertising, Sean Cummins. It delivered on everything that was promised. I’ve worked with some of the best people in this industry and we did some great work. After 11 years, I’ll leave behind a magnificent agency and take that experience and those memories with me as I move on to the next chapter.”

Says Sean Cummins, founder and global CCO, Cummins&Partners: “Kirsty spoke to me and told me she had an offer she couldn’t refuse. And after 11 years of fun and friendship it’s hard to argue.

“We never clashed, we always had a great time and she goes with my absolute support.

“We shouldn’t really look at Kirsty leaving… but her staying for 11 years… it’s almost unheard of.

“There’s a lot of change in the industry and we are no different,  but our culture and our people continue to grow and evolve. It’s a nice place to work at.”