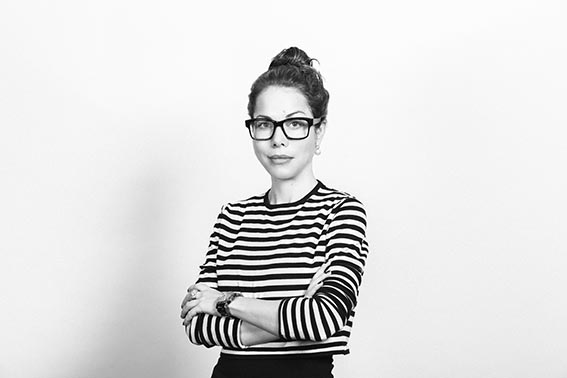 Kirsty Muddle, founding Partner and Managing Director of Cummins&Partners Sydney, has been named Chief Executive Officer of the Australian operations of the 10-year-old independent agency.

Agency founder Sean Cummins revealed changes will be made to the agency to make it purpose built for the next 10 years. Andy Copeland joins as Chief Data &Technology Officer, working alongside Paul Murphy, Chief Media Officer, Mark Hooke as Chief Financial Officer and Sean Cummins who remains as Global Chief Creative Officer. Matt Rose has also been promoted to General Manager in the St Kilda office.

Says Cummins: “Kirsty is in the best position of any of us to see what the future of our agency and what the industry will be. We have always been an agency built for modern marketing and we will continue to be with Kirsty and our new management team steering the agency. ”

Says Muddle on her appointment: “We’ve spent two years incubating, watching the world change and working on how we change with it. But for us, it’s not about changing into something different, it’s about getting back to what we’ve always been about – independent thinking. We’re bringing that entrepreneurial energy back into everything we do.

“We have a not-so-secret weapon in Sean Cummins who works hands-on as creative strategist with 37 years of wisdom that remains relevant and fresh today, continuing as Chief Creative Officer across all 3 offices.”

Cummins&Partners New York continues to grow under the stewardship of Australian Olivia Santilli as Partner of the Soho based agency. Former CEO Chris Jeffares departed the agency last January to join his family brewing business, Stomping Ground. He remains a close friend and adviser to the agency.