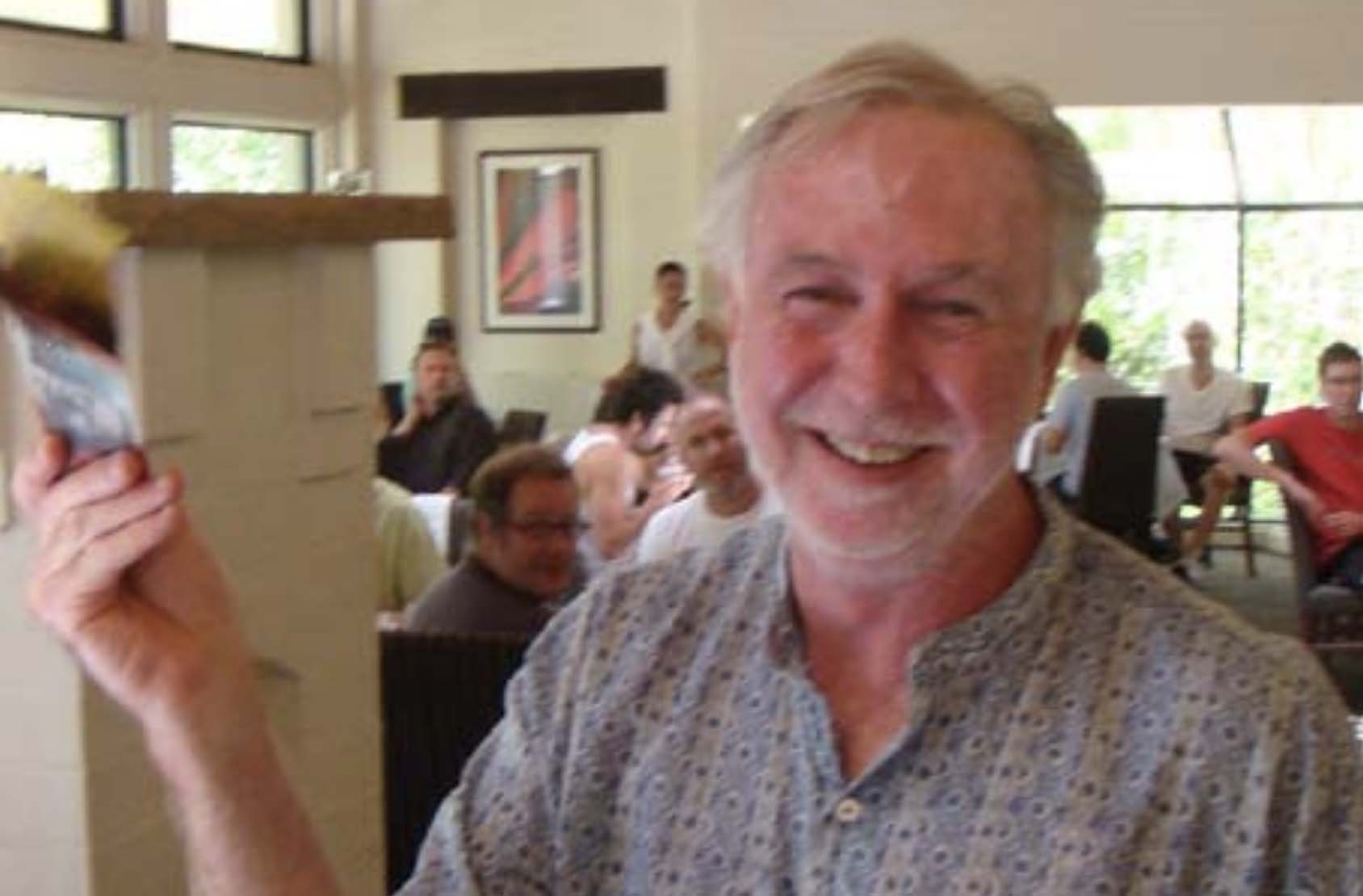 John Bevins, one of Australia’s greatest ever copywriters, who retired from the business a decade ago, has been honoured with a Member of the Order of Australia medal in today’s Australia Day Honours. Perth radio chief Gary Roberts, managing director of 96fm, also received the AM.

Bevins was honoured for significant service to community health and social welfare organisations.

Of course, to the Australian ad industry, Bevins will always be remembered as one of the greats of the business, who was inducted into the Campaign Brief Hall of Fame in 2008.

In 2009, after nearly 30 years in business, Bevins decided to call it a day. At the time, Bevins (pictured above by CB at the Caxtons), famously sent out this note to clients and suppliers:

On February 2, 1982 when John Bevins the agency started it was with no clients, no staff (the first employee didn’t turn up) and virtually no money.

In recent times we’ve thought that while there’s no more rewarding way to start an advertising agency, you’d never want to end on that way.

So, we’ve decided to close our doors. While John Bevins Pty Limited has great clients like Toshiba, Perpetual and Anglican Retirement Villages; while it has good reserves of cash; and while it has the greatest team of professionals you could ever hope to work with.

This way, the agency that has always enjoyed being in control of itsdestiny can ensure it does the right thing by everyone who works in theplace (the newest employees started nearly ten years ago) – and ensurethat each of us heads off with happy memories of working together andof working with those great clients.

To us that’s the ultimate success.

Adios from Bevins! It’s been lots of fun.

Bevins told Campaign Brief today: “Advertising is an incredibly potent force for positive change — when you have gutsy, visionary cap-L Leaders; real leaders with real policies who aren’t corruptible by shifty industry lobbyists or their own shitty greed for power.

“Those days will come again for Adland. Thanks to the great clients and close colleagues who made change happen in the 60s, 70s, 80s, 90s and noughties. It’s needed now more than ever. Vincero amigos!’ 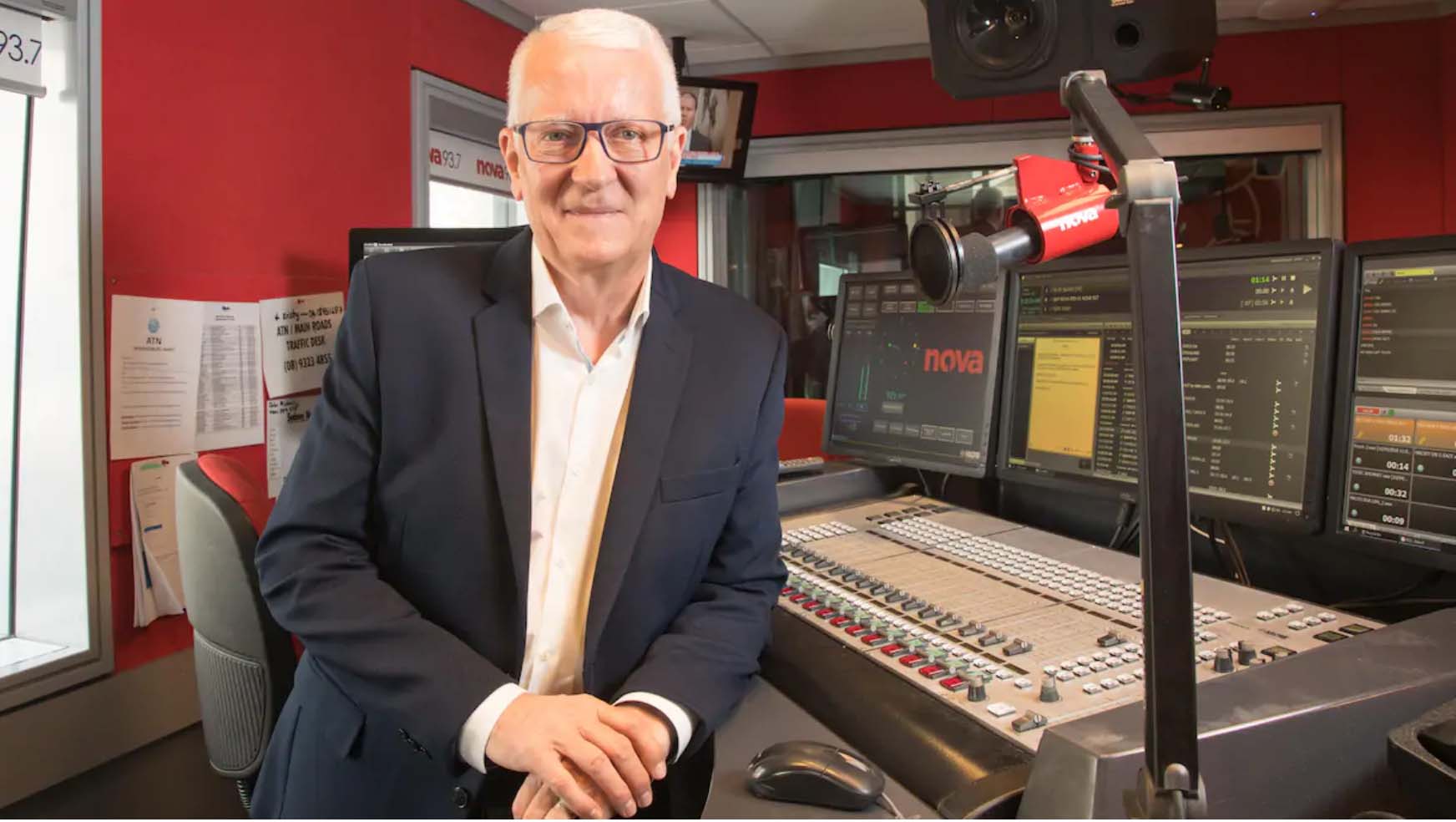 Gary Roberts (pictured above) was honoured for significant service to the broadcast media, particularly to radio.

Having started out as a 16-year-old with Melbourne’s 3AW, Roberts was working at Radio Hauraki in Auckland when he was recruited as the inaugural program director of start-up 96fm by the station’s consortium of owners, who included Kerry Stokes, Jack Bendat and the late Brian Treasure.

96fm took Perth by storm, with Roberts recalling the launch as “an astonishing experience … that remains close to my heart”.

During his 12 years at the station, including a tenure as general manager, 96fm racked up a record 34 consecutive ratings wins.

He brought Australia Day fireworks to Perth in 1985 after being wowed by San Diego station KGB-FM’s music-synchronised fireworks show during a visit to the Californian coastal city.

“I wanted Australia Day to be really something special,” Robert says.

“The Australia Day celebrations here used to be a lousy concert on the Esplanade that attracted about 3000 people. It was a non-event.

“We convinced the City of Perth we could do this show.

By the Bicentennial three years later, when 500,000 crammed the foreshore, “we had a monster”.

On his departure from 96fm in 1992, Roberts reinvigorated MIX 94.5 and also managed new sister station 92.9, staying on as managing director for five years after they were sold to Austereo by Bendat for $100 million in 1997.