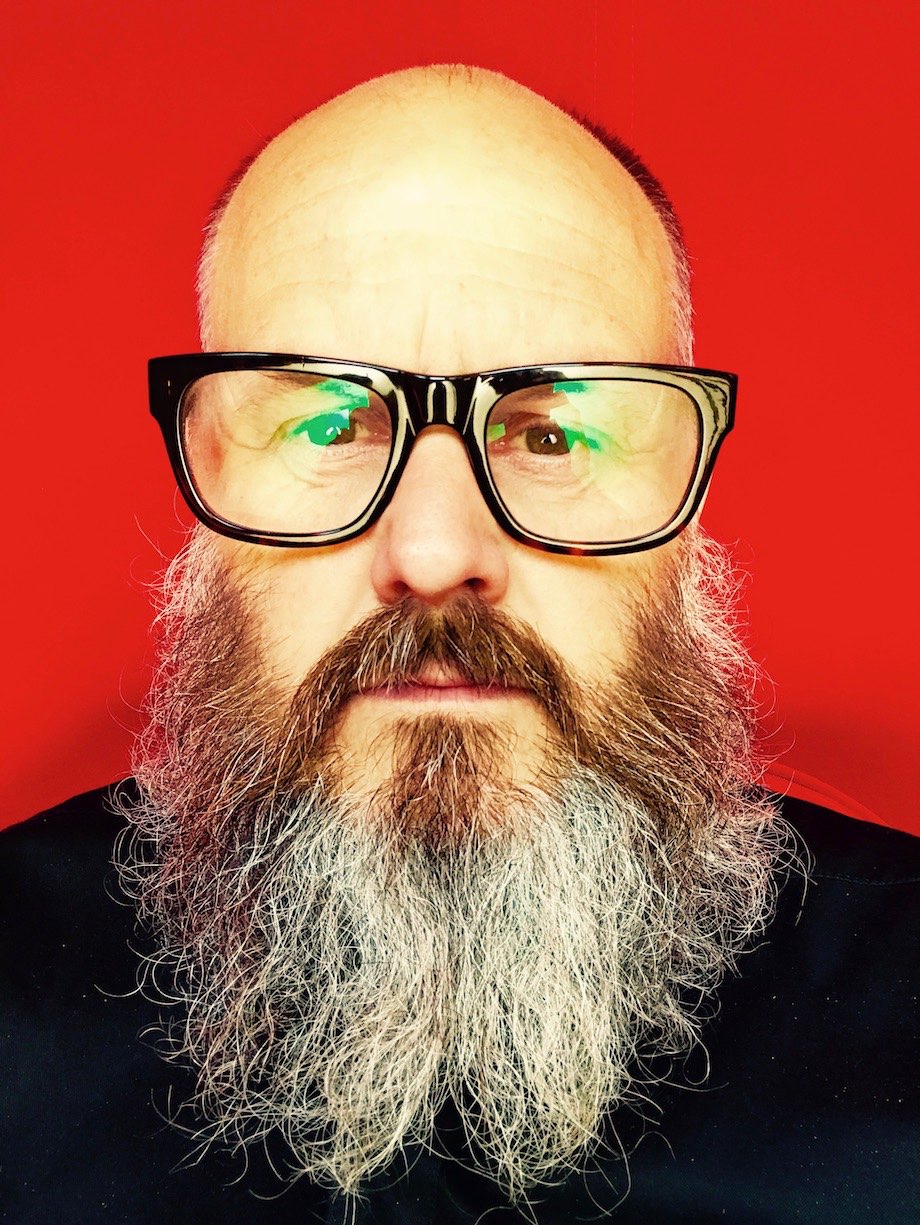 The Royals has confirmed that co-founder and creative partner Nick Cummins will leave the agency, transitioning out of the business from September.

Says Andrew Siwka, managing partner, The Royals: “Nick has been a key part of The Royals’ culture and passion for creativity since our inception in 2011. We will always be indebted to ‘Mr. Cummins’ for everything he’s done in helping shape our business into what it is today.”

Says Siwka: “We’re confident that The Royals will continue to thrive under Stu and Seb’s creative leadership for many years to come.”

Says Cummins: “It’s been a fantastic nine years at the Royals. Watching us grow from a handful of people into two thriving offices in Melbourne and Sydney has been incredibly fulfilling. I’m very proud of our team and the diverse range of work we’ve created along the way, but it is now time for me to start my next chapter.”

Under Cummins’ stewardship, the Royals has become one of Australia’s most respected independent agencies. Campaigns such as ‘Tough Conversations’ featuring Henry Rollins to launch the Mercedes-Benz X-Class ute, Australians for Marriage Equality and the industry off-shoot ‘Say No to No’ campaign all helped elevate The Royals to multiple Independent Agency of the Year awards.

Prior to The Royals, Cummins was ECD at Tribal DDB for three years and before that co-founded of one of Australia’s first independent digital shops, Sputnik Agency.