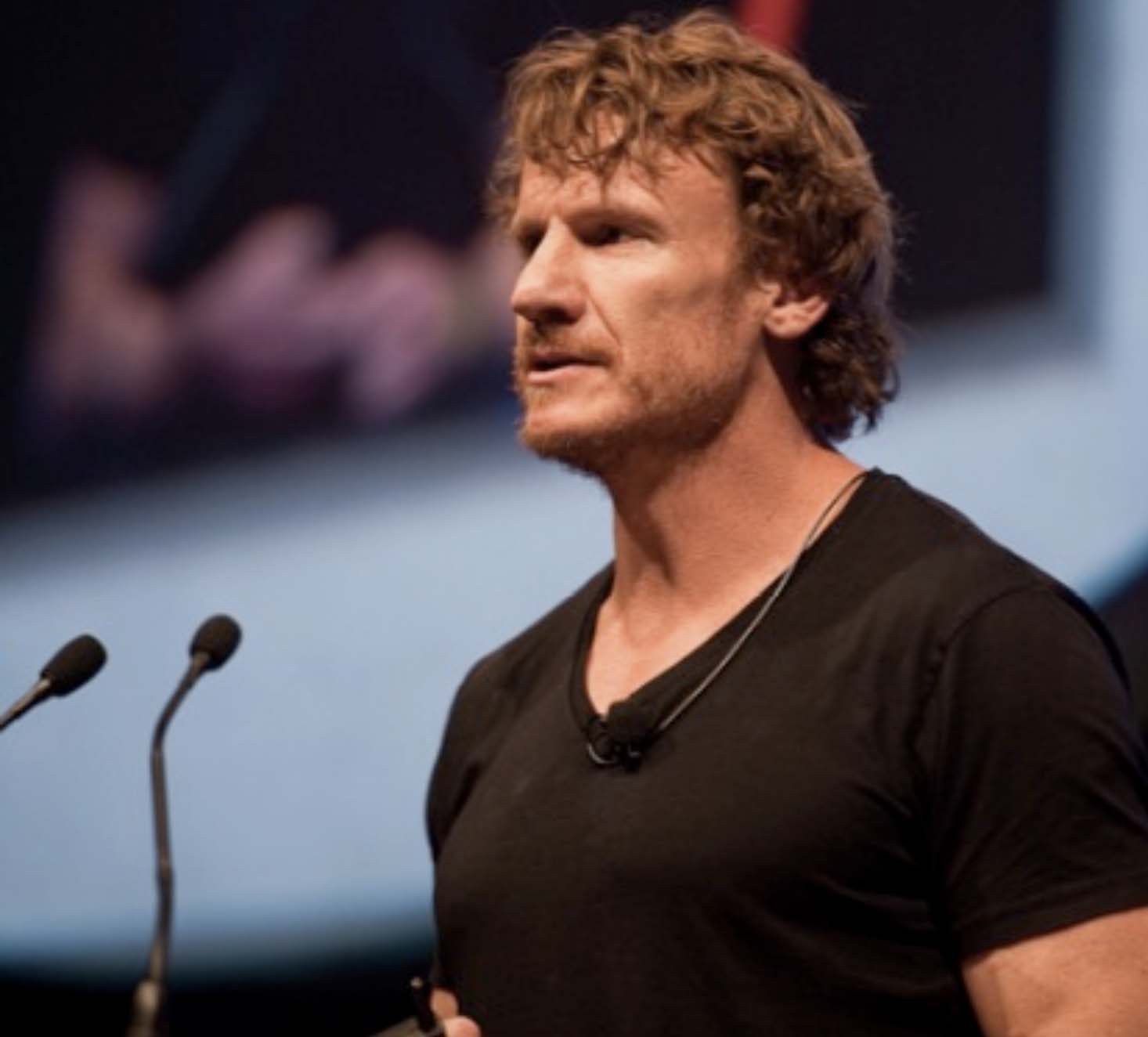 Nick Law, who has held the role of chief creative officer at Publicis Groupe and president of Publicis Communications for 18 months is set to depart the holding company for an as yet not specified senior role at Apple.

Says Law: “This was a very hard decision for me. Not only have I enjoyed my time at Publicis, I’ve been energized by the ambition and relentless transformation of the Groupe. Publicis has the right plan, right model and the right people to solve the big challenges clients are facing. I wish I could continue to be a part of the journey – but the once in a lifetime opportunity to work with a brand I’ve admired my whole life was too good to ignore.

“I hope our world-class creative community has benefited from my time at Publicis. I’ll spend the next few months meeting with many of you, helping in any way I can – but confident of your future success. I’ve no doubt I’ll maintain the countless deep relationships I’ve developed at the Groupe.

“I’d like to thank the amazing executive team for your support, the peerless talent for your inspiration, and our fearless leader, Arthur, for his trust.”

It is believed Law had an 18 month contract, which expires in September, when he officially leaves Publicis.

Prior to Publicis Law had a hugely successful 17 year stint at R/GA New Yorl, joining in 2001. Law worked with clients such as Nike, Beats by Dre, Samsung, HBO, Johnson & Johnson, IBM, and Google. During his tenure, R/GA became one of the most awarded agencies in the world, winning every major creative accolade, including four Cannes Lion Grand Prix awards, a D&AD Black Pencil, and a GRANDY; and Adweek named R/GA Digital Agency of the Decade and Nike+ as Campaign of the Decade.

For over a decade, Law led the development of many of R/GA’s most innovative projects, including Nike+ Running, Nike+ FuelBand, and Beats Music for Beats by Dre. He has also sponsored the creation of cutting-edge R/GA capabilities such as the Prototype Studio and the hugely successful R/GA Accelerator.

Law has been on every major award show jury (including being named Jury President for the Cannes Innovation Lions) and has twice been named in the Creativity 50, a list of the world’s most influential creative people. He is recognized as an industry thought leader and has been published globally.

Beginning his career as a designer in Sydney, Law continued as an advertising art director in London, and transitioned to digital in the late ’90s after moving to New York.

Publicis’ chairman and chief executive Arthur Sadoun confirmed the shock move in a memo to staff:

I wanted to share with you all some bittersweet news, which many of you have probably already heard.

In September, Nick Law will leaving the Groupe to join Apple.

It’s ‘sweet’ news, because of course you only ever want what is best for your friends, and Nick sees this as a “once in a lifetime opportunity” for him.

But of course, we would have loved to have Nick with us forever.

Since Nick’s arrival, we have accomplished a lot. We have considerably strengthened our creative and strategic bench. We have considerably strengthened our creative bench and our global creative brands, Saatchi & Saatchi, Publicis, Leo Burnett, BBH and Marcel. Thanks to our incredible leaders, at the global and local level like Kate, Bruno, Andy, Pelle, Anne, Marco, Taras, Britt, Chaka and Jason to name just a few, we’ve established strong centers of creative excellence across the world.

I want to take this moment to thank Nick for all of that, and just as importantly, for bringing to the entire management team and the Groupe creative community a vision and an ambition for modern creativity.

We will make sure that this vision continues to be at the core of the Groupe. That is why with the appointment of Liz Taylor, (CCO Leo Burnett and CCO Publicis Communications NA) and John Maeda (Chief Experience Officer Publicis Sapient), and Ben Mooge (Chief Creative Officer, Publicis Groupe UK) we continue to build a creative collective, based on the belief that the future of creativity needs a broad spectrum of thinkers and makers to deliver the kind of groundbreaking ideas and products that our clients deserve. Together with our creative leaders around the world, they will be responsible for spearheading the world’s best storytelling, experiences and innovation.

Voilà, I’m sure you will join me in wishing Nick the best on his new journey.