Buy now, pay later (BNPL) company Zip has launched a new brand campaign Can I Zip It? Yes You Can! via We Are Social, that features six Australian celebrities and a take on a classic hip hop track.

We Are Social collaborated on the campaign with Facebook Creative Shop and independent media agency Avenue C to demonstrate how Aussies can shop just about anywhere using Zip.

Can I Zip It? Yes You Can! celebrates Zip as the most widely available BNPL provider in Australia through a series of talent-led films and a rework of the classic track ‘Can I Kick It?’ The campaign will run in OOH, radio and social media.

Says Steve Brennen, chief customer officer at Zip: “Being able to use Zip everywhere was our Zip customer’s number one requested feature. Since launching our Tap & Zip product with Visa in October our customer response has been exceptional with a Net Promoter Score of +87. This campaign will make more consumers aware of this amazing product. Consumers get the benefit of more places to use their interest-free Zip account, while merchants get more customers, spending more.”

Says Suzie Shaw, managing director at We Are Social: “The team at Zip have big ambitions and love big ideas – the BNPL category is growing rapidly and this campaign aims to help them capture an unfair share of that growth.”

Says Jay Morgan, creative strategist at Facebook Creative Shop: “This will be one of the first campaigns to leverage Reels as the starting point for an integrated brand campaign – truly mobile first thinking. Reels offers brands an opportunity to tap into the beating heart of culture, and this Zip campaign is a fantastic example. The Reels audience is spending a lot of time actively looking for entertainment, so we see a lot of scope for brands and great creativity.” 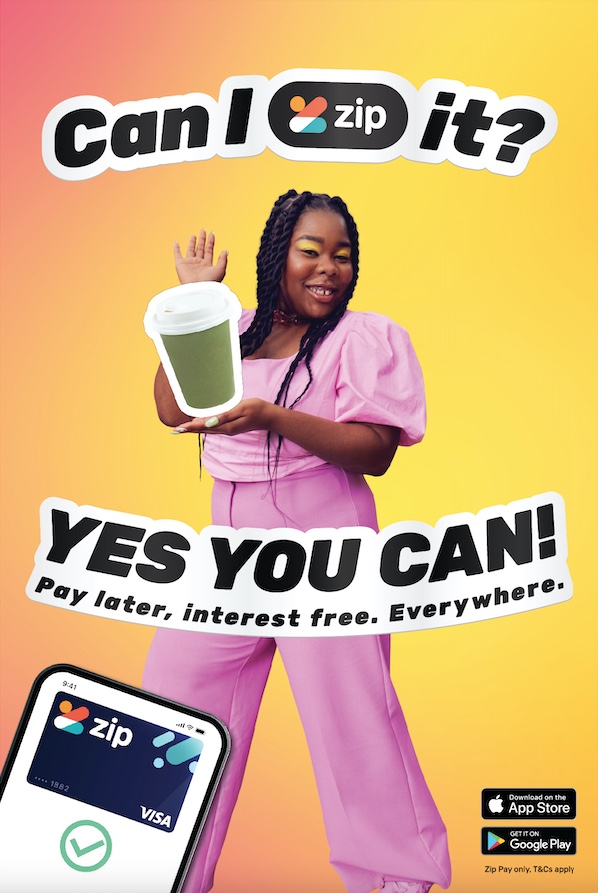 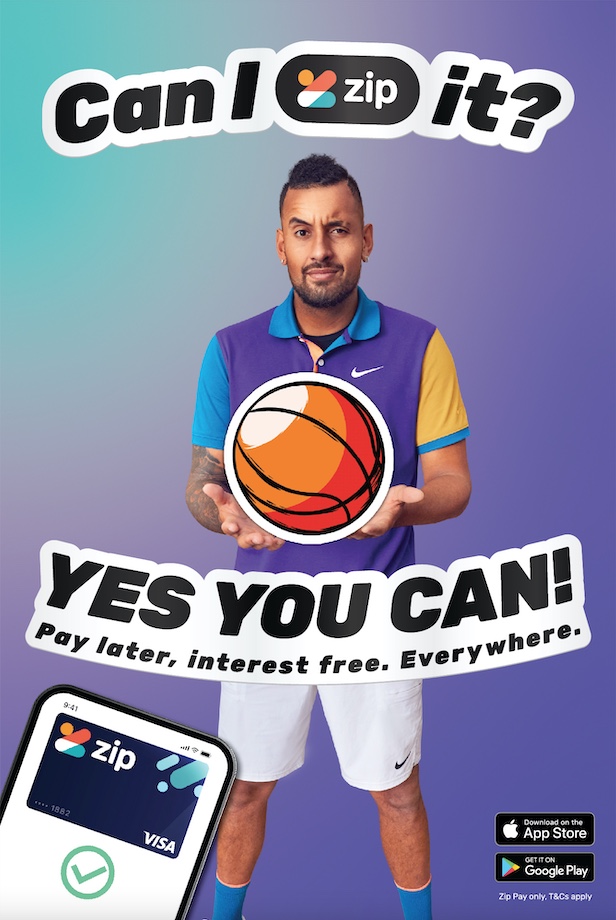