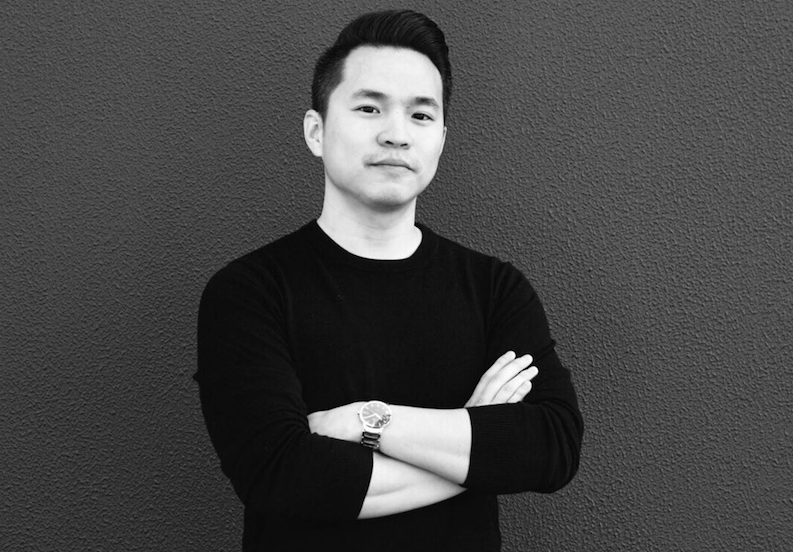 The average person will spend 100 minutes each day watching online video in 2021, up from 84 minutes this year, according to Zenith’s Online Video Forecasts 2019 report, published today. That’s the equivalent of watching 25 continuous days of video in 2021.

The amount of time people spend viewing online video has grown rapidly across the world, at an average rate of 32% a year between 2013 and 2018, boosted by improvements in display sizes and quality of mobile devices, faster mobile data connections, and the spread of connected TV sets.

Says Jonathan Barnard, head of forecasting at Zenith: “The consumption of online video is growing rapidly, and the average person will spend half as much time viewing online video as they spend viewing conventional television this year. This fast-expanding supply of audiences is fuelling rapid growth in demand from advertisers, making online video the fastest-growing digital channel by advertising expenditure.”

In Australia, more people across all demographics are consuming video, approximately 25hrs 40mins per month, with the trend expected to continue well into 2021. As of June 2019, there has been a 5% year-on-year increase of people aged 18+ streaming video.

However, Zenith Melbourne’s head of digital, Joshua Lee, says: “while it’s not surprising that younger age groups are spending more hours watching video – up to 48 hours a month – what’s more significant is the increased uptake from Australians aged 65+, which has grown 18% since last year, demonstrating that video consumption is healthy across all demographics.”  This year has also seen the average number of screens people are using to view online video increase from 6.3 to 6.6 (Q3 2016 vs. Q3 2018), creating more viewing experiences both at home and on-the-go.

Says Lee: “The majority of Australians across all demographics prefer watching short-form video on mobile, which resonates strongly among younger audiences aged 18-24 and 25-34. YouTube is a prime example where 76% most of its viewing time occurs on smartphones and tablets. Conversely, for longer-form content the TV screen is still essential, with 8.1 million Australians accessing internet content via a TV screen, and half of connected TV (CTV) viewers mostly or always watch with someone else. As a result, CTV remains a big focus and point of differentiation for publishers and content creators.”

Meanwhile, new research from Roy Morgan reveals that almost 14 million Australians aged 14+ have subscribed to a paid service, up 7.9% from last year. Cross-device usage and on-demand consumption have been prominent drivers of online video growth, but Lee says with increased content sources and subscription services, consumers will base their decision-making around content quality, competitive pricing and value.

Says Lee: “With the imminent arrival of Disney+ and Apple TV+, there’s been much market speculation around their potential impact on Netflix and Stan’s user base, which until now have shown year-on-year growth of 17.6% and 43.2% respectively. From a broadcast video on-demand (BVOD) perspective, time spent has dramatically increased by 76% year-on-year. So we’re seeing a continued positive trend and opportunity for advertisers seeking out premium environments to reach their audience and align their brand with.”

Zenith forecasts that advertising expenditure on online video will rise from US$45bn this year to US$61bn by 2021, at an average rate of 18% a year, compared to 10% a year for internet advertising as a whole. Meanwhile television adspend will shrink from US$183bn to US$180bn over the same period, as ratings continue to drop in key markets. Online video will therefore rise to the equivalent of a third of the entire TV market in 2021, up from a quarter this year.

Says Matt James, global brand president, Zenith: “Online video has boosted the amount of time that consumers spend watching audio visual content and is amplifying advertisers’ ability to reach consumers with high-impact brand-building ads. The growth in serving ads to consumers via connected television (CTV) sets will be a huge contributor to the growth of this format in the coming years, and it will help to bring attribution back to TV advertising.”

In Australia, advertising expenditure on online video rose 26.2% to reach $1.4bn in 2018 (8% of the total ad market), with spend projected to continue growing at a rate of 24% each year to nearly $3.2bn in 2022. CTV will be key to this growth, with 23% of video inventory currently being sold by content publishers viewed through a CTV.

Apart from reach and time spent, another key driver of video ad spend will come from an improvement in media quality performance. Lee says today, video ads remain the most viewable format across devices, reaching an overall 73.4% viewability on desktops and 63.9% on the mobile web, ultimately raising advertiser and buyer confidence.

Adds Lee: “In terms of ad formats, publishers and advertisers are showing continued efforts to improve creative resonance on mobile. This is apparent in the proliferation of 6-second ads, vertical ads and stories complemented by short-form creative best practices to capture attention early and deliver longer lasting brand impact. While video has traditionally been used for upper funnel and brand awareness, advertisers are also turning to video to drive purchase intent. The concept of brand commerce comes to mind when we consider the popularity of shoppable video ad formats and buy-now, call-to-action overlays.

“Overall, video has a very bright future and one that can only further excel when cross-media measurement becomes available via OzTAM’s VOZ solution. This development is the market’s next biggest opportunity to help determine the incremental reach from viewing on connected devices and optimise spend across all channels, markets, platforms and devices.”

From in-stream to out-stream video, and beyond

Video inventory is in high demand, and to meet the need, publishers have supplemented video ads that appear before, during or after video content with in-stream ads – video ads that pop up beside other content, such as text, images or social media posts – and out-stream or ‘in-read’ ads. Out-stream ads are now common and, in some markets, comprise the majority of video advertising: in the UK, 57% of video adspend went to out-stream advertising in 2018. The balance may soon start to shift back towards in-stream advertising, though, as social platforms invest in their mobile TV products, such as Snapchat’s Shows.

Brands need to make clear distinctions between the way they use in-stream and out-stream ads. In-stream ads reach consumers who are actively seeking to view video, and are leaning forward to pay attention to it. The quality of the video in which an ad is embedded plays a big role in determining how the viewer engages with and responds to the ad. Brands therefore need to ensure that their in-stream ads appear in content that supports their values.

Out-stream ads reach consumers who are primarily interested in the content that the ads sit alongside, and who can quickly and easily scroll past them. These ads are commonly viewed with the sound off. Out-stream ads need to grab and hold attention with speed and interesting content that can be understood quickly and easily and, most crucially, add value through relevance – both for the audience and the business objective. Out-stream ads are difficult to evaluate using traditional viewability metrics, against which most will perform poorly; instead they should be judged on business metrics such as incremental brand or sales impact.

Looking beyond in-stream and out-stream, social platforms like Facebook and Snapchat are making Augmented Reality (AR) accessible to both consumers and brands through their AR video ads.

Says James: “From allowing consumers to ‘try on’ clothes and accessories to providing immersive filters for games and movies, AR video has the power to collapse the consumer journey and put products in the hands of consumers in a swipe or tap. Brands should reap the early-mover advantage, and use AR to bridge the gap between in-store and online shopping environments.”

This is the fifth edition of Zenith’s annual Online Video Forecasts report. It contains historical data and forecasts of online video consumption and advertising, together with commentaries on the development of individual markets by local experts. This year’s edition covers 51 key markets. Here online video refers to all video content viewed over an internet connection, including broadcaster-owned platforms such as Hulu, over-the-top subscription services like Netflix, video-sharing sites like YouTube, and videos viewed on social media.