Creative agency Emotive and production company Good Oil is partnering with YouTube and the United Nations to raise awareness around the importance of quality education, which forms part of the UN’s Global Goals for sustainable development.

The sequential stories, made exclusively for YouTube via its video ad sequencing tool, are designed to spark a conversation around a largely unknown problem in Australia – illiteracy.

In tackling the brief, Emotive discovered something alarming: that over half a million Australians between the ages of 15 and 85 are illiterate. It was a shocking reminder that despite how far we’ve come as a country, education is something we should never take for granted. And that led to the core idea – a ‘Trojan Trailer’.

Says Ben Clare, group creative director, Emotive: “We wanted to draw attention to the goal by way of a simple demonstration, and by making people empathise with the problem. The idea was to draw viewers in with a movie trailer – one of YouTube’s most searched categories. Only ours contained a hidden message about illiteracy. To illiterate audiences, it was seen as a dramatic film trailer. To anyone who can read, we created a stark reminder of the difference quality education can make in people’s lives.”

The sequential stories use a combination of short teaser films to build intrigue for a 60” trailer. But for those who skip the trailer, Emotive created a series of subsequent films in which the protagonist’s situation gets progressively worse – an analogy for how illiteracy affects one’s life.

Says Michelle Savill, director, Good Oil: “I wanted people to really think they were watching a trailer, so it had to have scale. Getting a plane out to the dunes and shooting under a summer sun was challenging in the best way and worth it for the spectacular visuals. I’m really proud of what we’ve achieved.”

Says Fiona Walford, head of creative development, Google Australia: “We were looking for best-in-class global agencies – leaned into YouTube, with proven credentials, and great client examples on the platform – to showcase the possibilities of creating sequential stories on YouTube.”

Says Simon Joyce, CEO and Founder, Emotive: “We are incredibly proud to be partnering with Google and the United Nations to shine a light on some of the shortcomings of the education system in this country. Education liberates the intellect, unlocks the imagination and is fundamental to self-respect. Of course, none of that is possible without the simple requirement of literacy, something that a surprising number of Australians struggle with. We hope that this campaign can spark critical discussion that leads to change.”

Watch the series of films below: 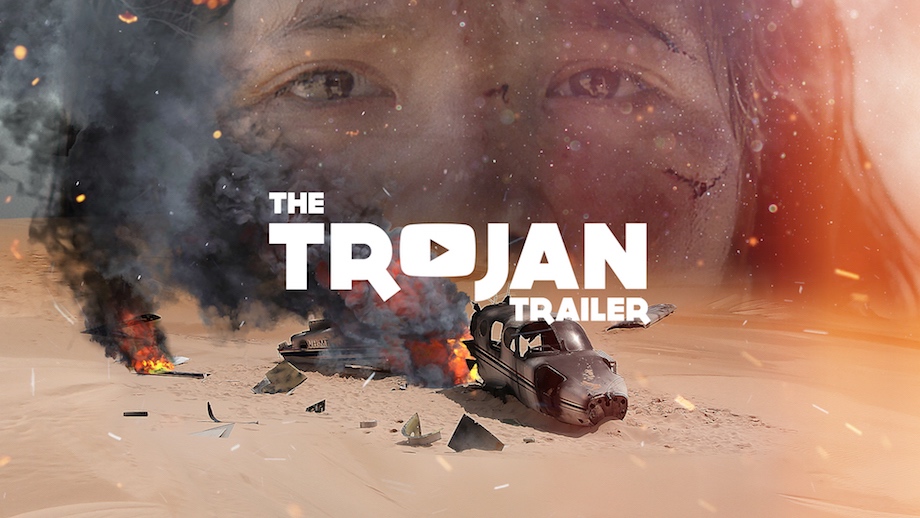