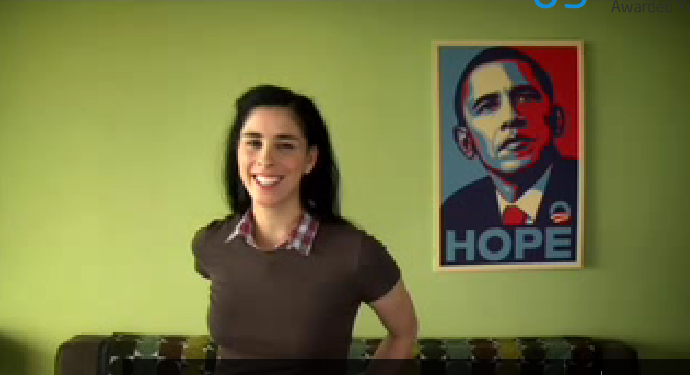 CB Exclusive – In the final ranking to be released to mark 10 years of the YoungGuns, the Top 10 young Creatives of the Decade have been announced, with creative geniuses from the US, UK, Australia and New Zealand dominating the list.

Jeff Anderson of Goodby, Silverstein & Partners, San Francisco, placed first in the list, which identifies the individuals and creative duos that have produced the most awarded work in the 10 years since the YoungGuns were founded. Work from the top 10 can be found at http://www.ygaward.com/10years.

Jeff’s YoungGuns credentials most recently include “The Great Schlep”which won 2 Gold Bullets in 2009. Jeff and his partner Isaac were alsothe 2007 YoungGuns of the Year, for their Combos “If your mum was aman” campaign.

New Zealand rounded out the top 10 with Lisa Fedyszyn and Jonathan McMahon of DDB Auckland.

Entries close on Friday October 15 for the world’s best youngprofessionals and students to enter this year’s awards, which recognizeemerging creative talent in a number of fields and are the premierglobal platform for defining creative talent: ygaward.com