Youngbloods get set for big year ahead 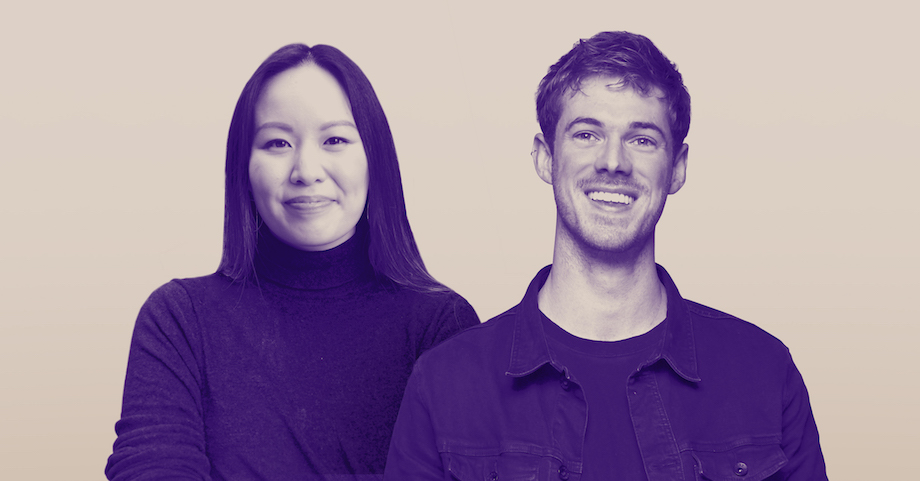 A rejuvenated national strategy to better empower young people in advertising is one of the key priorities for Youngbloods national co-chairs Linh Diep and Matt Bladin in the coming year. They recently chatted with us about their upcoming plans.

When Matt Bladin joined Linh Diep as Youngbloods national co-chair in July this year, the duo wasted no time getting down to the brass tacks of prioritising their key goals for the organisation that has been advocating for young people in advertising since 1995.

Their plans are nothing if not ambitious.

Following a relaunch of the organisation with a more cohesive national structure in 2019, both Matt and Linh are eager to build Youngbloods, which is powered by Advertising Council Australia, as a truly national unit.

This will include working towards a tighter national brand identity rolling out in 2021.

Says Bladin: “We think it’s crucial to make the most of shared resources nationally so that we’re a genuinely national voice for the young people in our industry.

“At the same time, Younglooods has built a strong slate of state-based initiatives and activities which we can also bring together on a more national basis.”

As evidence of that, Youngbloods, in partnership with mentoring program The Trenches, announced on 21 September that The Trenches would expand beyond NSW and Victoria into Queensland and WA to give the initiative a stronger presence across the country.

The expansion, driven by the Youngbloods Queensland team, will give more young advertising up-and-comers the chance for more direct, face-to-face mentoring.

Says Diep: “As a national committee, we want to ensure that opportunities are equal across the nation, regardless of where you are – so expanding the Trenches to WA and QLD was key to this. We believe mentoring is key to empowering young people to kick arse in their careers and the Trenches does just that.”

Needless to say, The Trenches is just one of the many Youngbloods programs that has been severely impacted by COVID, and no more so than in Victoria, where Bladin is an art director at CHE Proximity so has direct experience of the tough Melbourne lockdown situation.

And it’s COVID that has brought to light another issue that Diep and Bladin are passionate about: maintaining the mental health of younger members of the advertising community.

Says Bladin: “We really want to push the conversation about mental health.

“Our aim is to make talking about mental health issues among our members as normalised as possible, especially with the way things are now with so many young people working from home and feeling increasingly isolated, so we want to provide advice, practical tips and real encouragement.”

Says Diep, a junior account director at GrowthOps in Brisbane: “One of the issues for more junior people in ad agencies is often a reluctance to go to the boss and say ‘I’m not okay and I need help’. We need to make sure we arm all young people in our industry so they can have that conversation with their boss.”

Youngbloods has already established a solid pedigree in this area, working with Mentally-Healthy and Never Not Creative on the ‘Asking for a Friend’ program where young creatives can ‘ask the askable’ at live-streamed sessions on the first Thursday of every month.

Bladin and Diep believe their mission with Youngbloods is to work as closely as possible with all the state committees to ensure the organisation is a powerful voice for young people.

Says Bladin: “The better platform we can provide, the more effective we’ll be at helping springboard young talent into an advertising career.”

For more information about Youngbloods go to: youngbloods.org.au.