On Tuesday 10th December 2019, when air quality levels were particularly bad, four young Aussies from Wavemaker and Ogilvy, got together in the face of inaction. They teamed up to create P2 air-pollution masks, with a uniquely Australian feel, with all profits from sales to be donated directly to the Rural Fire Service.

After exceeding the Go Fund Me target of $10,000 last week, the guys at Smoggys have been able to actualise the non-for-profit business.

The masks feature patterns that are distinctly Australian – koalas, lamington, bin chickens and pluggers – symbols of the Australian spirit and larrikin identity. A P2 mask is considered one of the most effective ways to limit exposure to toxic bushfire smoke and PM2.5 particles, but it has to seal well around your face – so fellas, shave off that beard!

Says Marco Del Castillo, a Smoggys founder: “It is down to the support of our nation, that Smoggys has come to life as an operating business, set to make a real difference. With the fires continuing to rage, the smoke blanketing our skies and our volunteers out there giving it their all, the launch of Smoggys couldn’t have come any sooner.

“Smoggys’ aim is to protect our nation from the smoke and act as a public symbol that Aussies have come together to help and support our firies.”

With at least 136 fires continuing to burn in Australia, and 69 remaining uncontained, this climate crisis remains a very real situation. The fires are predicted to continue for months to come, and Smoggys will continue to support the efforts of the RFS over the long term.

Says Lucas Fowler, a Smoggys founder: “As a nation, we are indebted to the heroes and heroines of the RFS, who are out on the front line fighting the fires, day in and day out. While we are in the cities complaining about the smoke, there are people in the bush doing it far worse and we need to unite together to support the firies as much as we can, so that they can continue to protect us and our land.”

The first batch of Smoggys is available to pre-order from the Smoggys website, https://smoggys.com.au/ in the Koala and Bin Chicken designs in adult and child sizes. 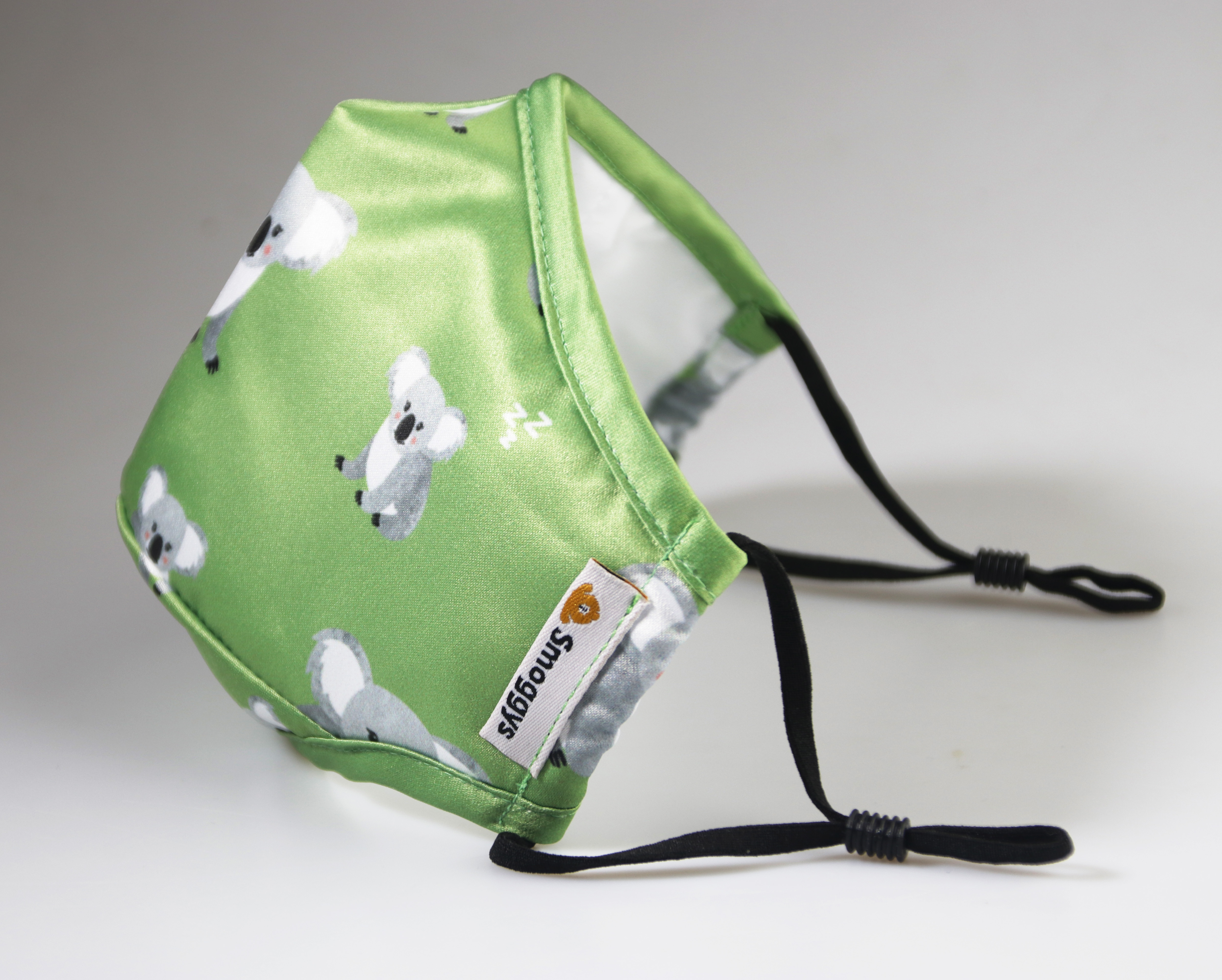 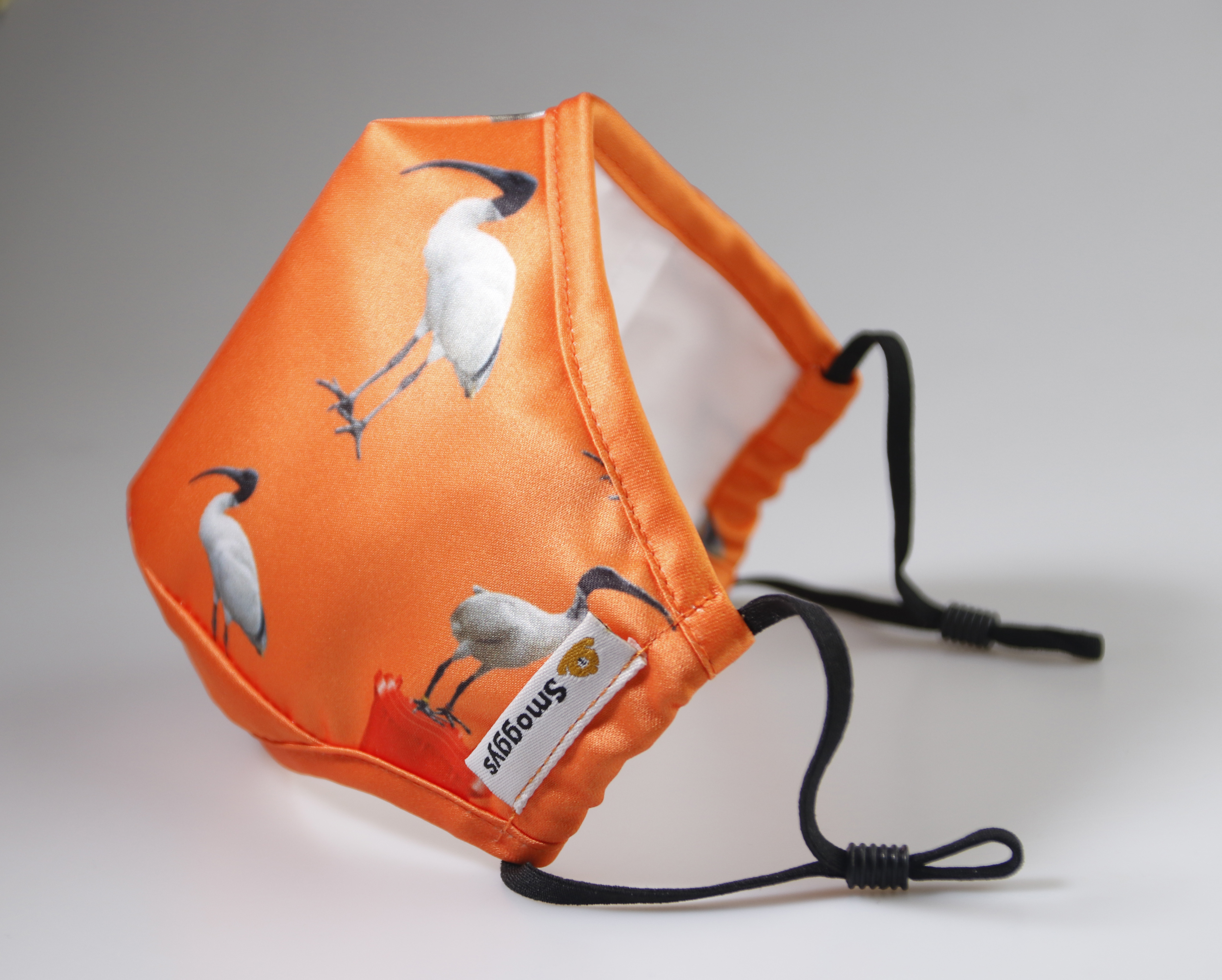