Two Mad Cowboys (TMC) has been appointed as agency lead for Xinja Bank’s launch after a competitive pitch for services, lead by its “Can*t Free Banking” teaser campaign.

TMC, founded by creative partners Matt Sterne and Jarrad Collings, is excited to partner with a forward-thinking new player in the banking sector. Xinja Bank is an independent, 100% digital neobank for Australians, designed for mobile. Revolutionising the banking experience, Xinja Bank is the antidote to the ‘all-talk’ rhetoric of traditional banks, genuinely putting customers first and helping them to get the most from their money.

Says Camilla Cooke, chief marketing officer, Xinja Bank: “When Two Mad Cowboys first presented their vision for Xinja Bank’s launch to us, our team immediately liked the cut of their jib. They clearly understood our brand and the challenges we face in gaining a foothold in an established market, along with the needs and frustrations of the consumer in the fallout from the banking royal commission.

“We also share similar values as challenger teams who aren’t afraid to reject the status quo if we think there’s a better way to do something. We both take a brave approach to problem-solving and are a little irreverent in nature, which makes us a great match.”

TMC’s winning pitch to launch Xinja Bank into the market centres around the idea of ‘can’t-free banking’, which puts a humorous and cheeky spin on all the annoying ‘can’ts’ customers hear from traditional banks, from bureaucratic red tape to onerous Ts & Cs.

In a teaser, pre-signup campaign, this was brought to life across social media formats, including Instagram stories, looping gifs, instream videos and sponsored posts, as well as a roaming billboard which was parked out the front of high profile branches of the big four banks and featured an audacious message, boldly announcing the arrival of a new bank in town. 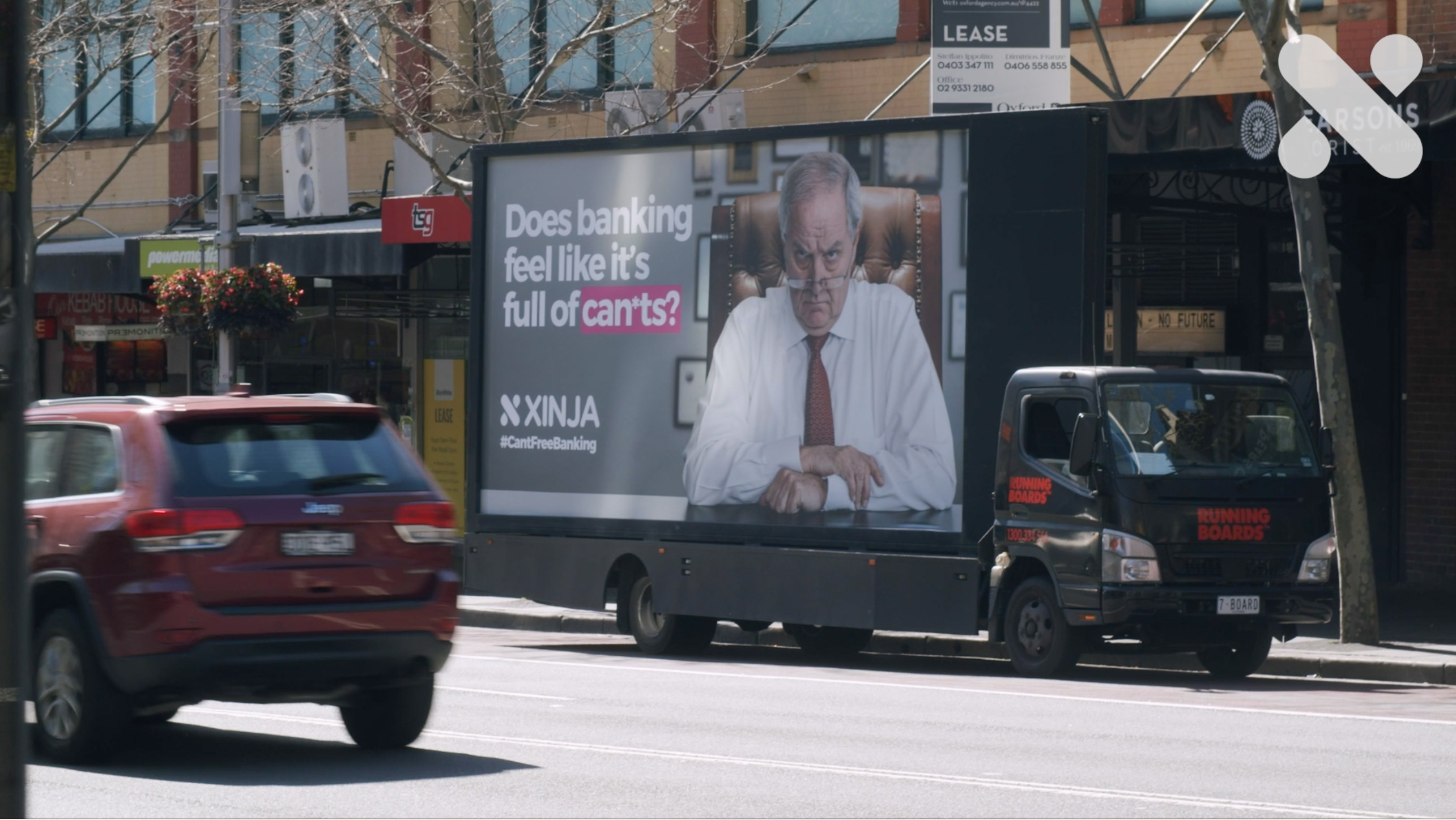 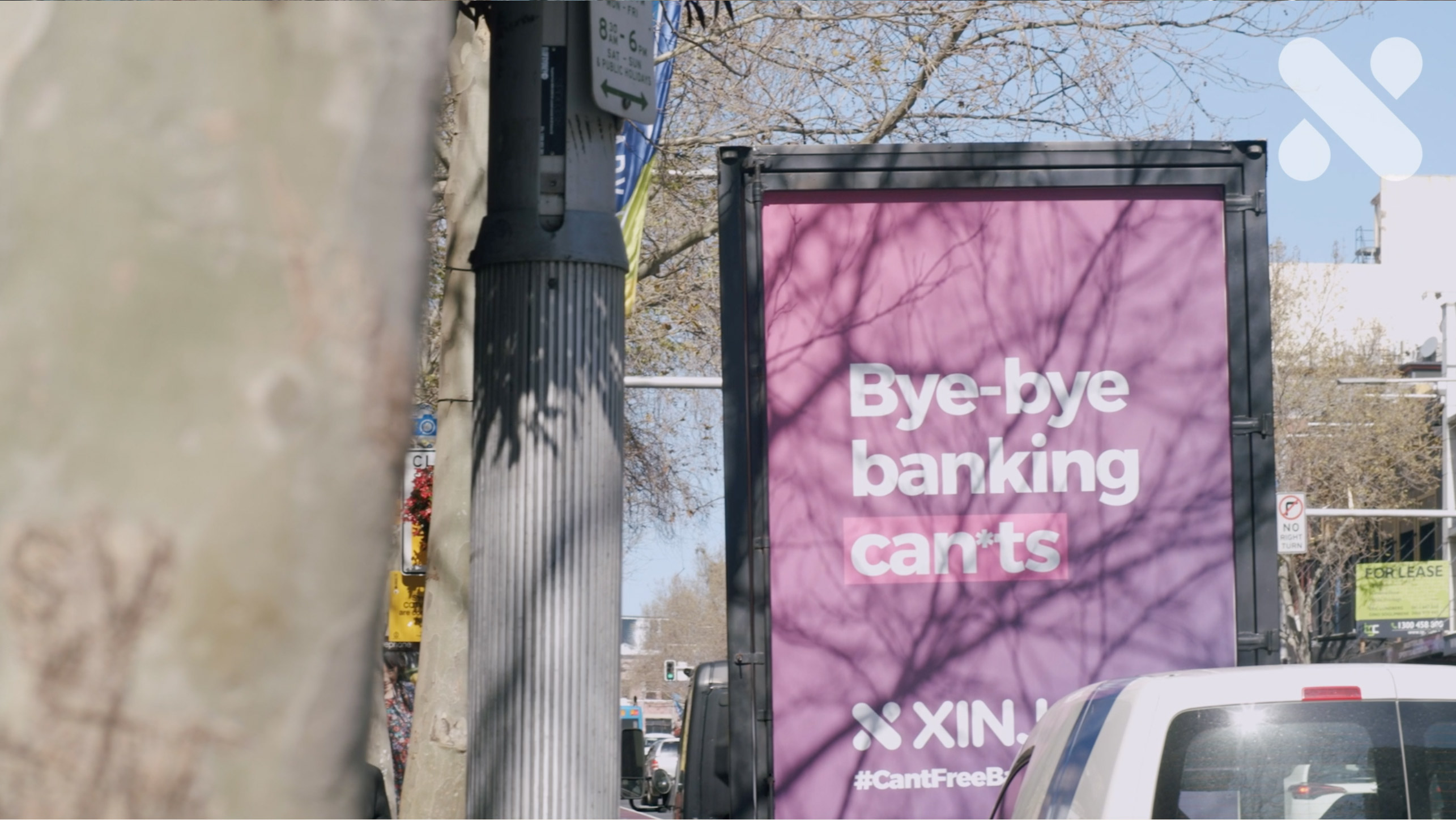