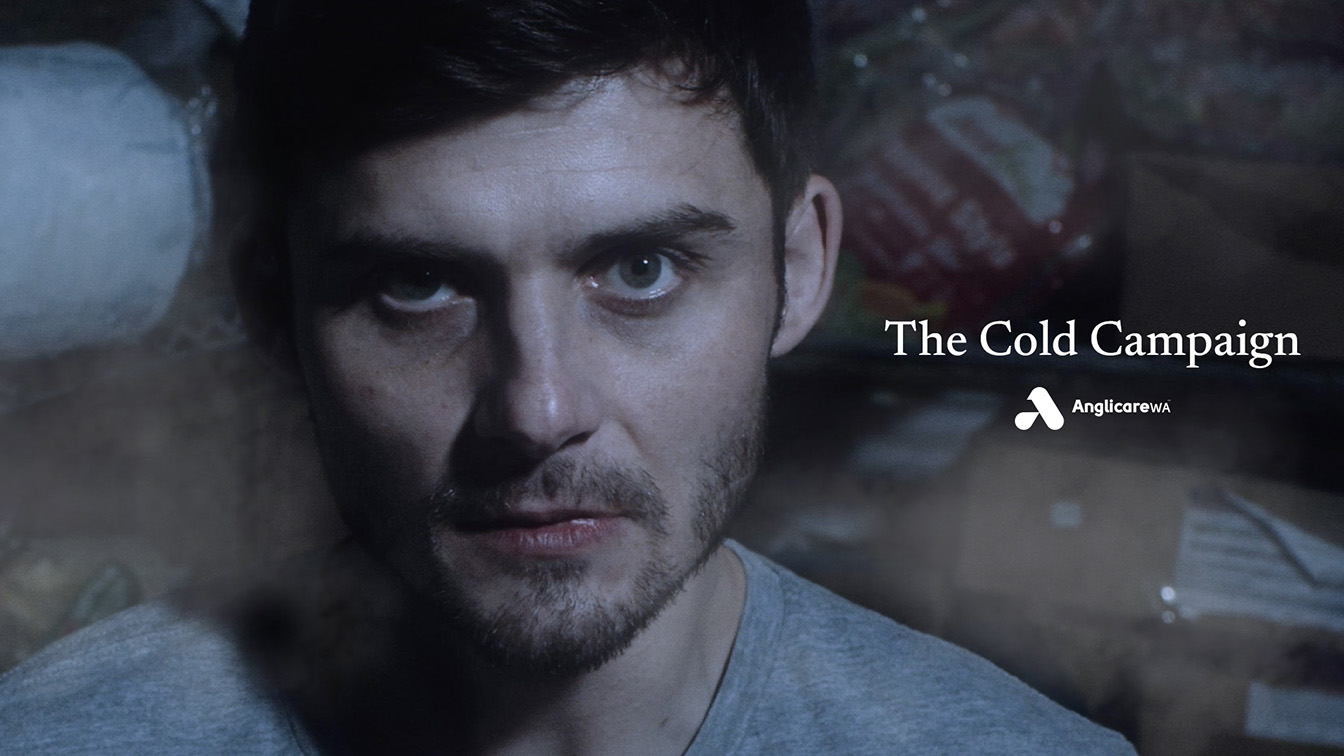 Wunderman Thompson Perth and Anglicare WA have launched a new campaign for the 9000 Western Australians experiencing homelessness that are about to face cold winter nights.

To call for donations to the 2021 Winter Appeal, Anglicare WA released a chilling video with renowned actor Liam Graham, best known for his starring roles in Greenfield and The Heights, experiencing mild hypothermia after spending one hour in a commercial freezer.

The campaign uses the premise of ‘temperature contagion’ – a scientific phenomenon where people unknowingly cool their own body temperature by up to 1-degree when seeing or hearing someone who is suffering from the cold.

Neuroscientist Neil Harrison said of the phenomenon; “We believe that this mimicry of people’s bodily response helps us understand how they are feeling. Mimicking another person is believed to help us create an internal model of their physiological state, which we can use to better understand their motivations.”

“Much like yawning, feeling the cold is actually contagious. So, when Mum or Dad would say ‘put a jumper on, you’re making me cold’ – they weren’t joking. Trust me!” Graham said.

Anglicare WA CEO, Mark Glasson, said: “We’re so pleased to partner with Wunderman Thompson and some great local talent for this year’s Anglicare WA Winter Appeal. Their brilliant creatives have developed a cutting-edge campaign designed to engage the audience and prompt an empathetic response towards those experiencing homelessness.

“Anglicare WA walks alongside people in their time of need. Currently, our state is in the grip of a housing crisis never seen before, with at least 9,000 people experiencing homelessness.”

Wunderman Thompson’s Anais Randall, Matt Wilson, and Luke Williams, said: “We’d like to thank everyone involved in making this happen. It’s been a labour of love over many months, and it wouldn’t have been possible without some great people pulling together for an important cause. We really encourage everyone who can spare a few dollars to donate to Anglicare WA’s Winter Appeal by texting ‘WARMTH’ to 0400 662 662.”

The campaign was created with support from Soundbyte and Alucinor.

VIEW THE BEHIND THE SCENES FILM

LISTEN TO THE RADIO AD 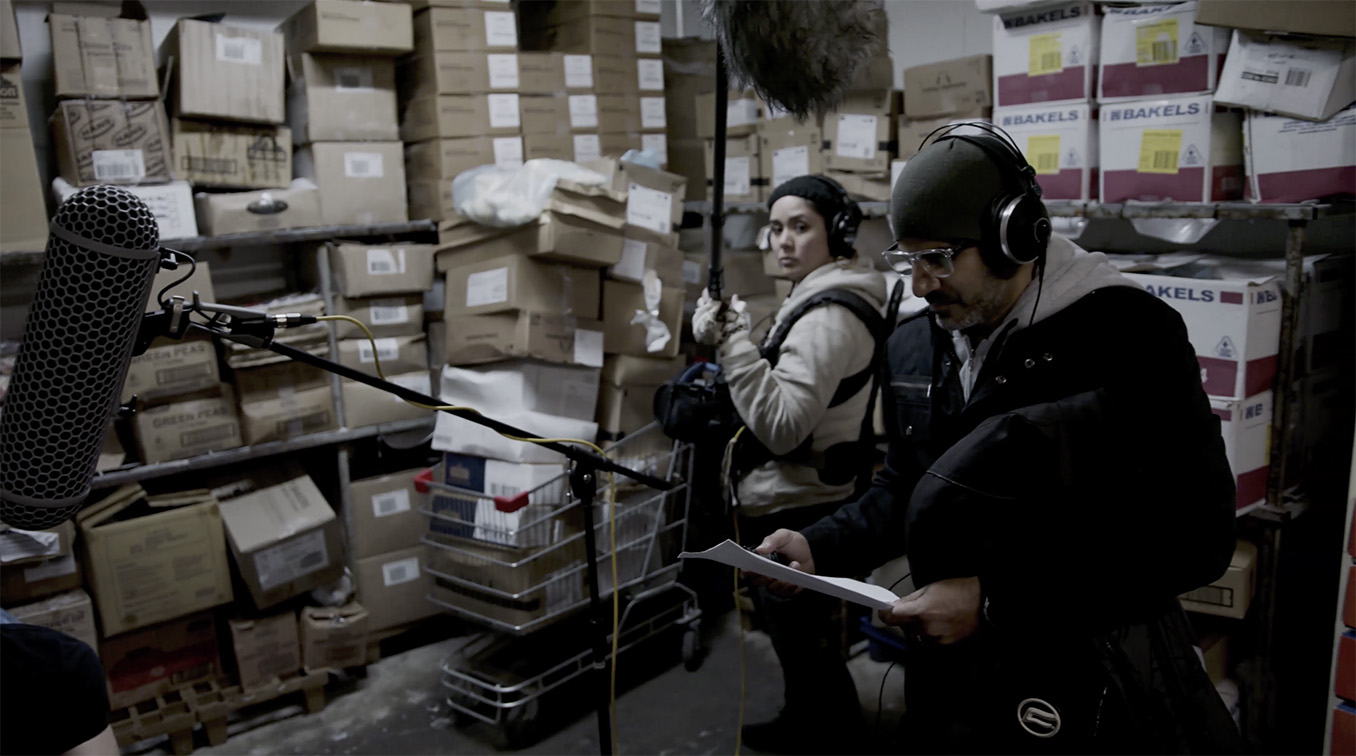