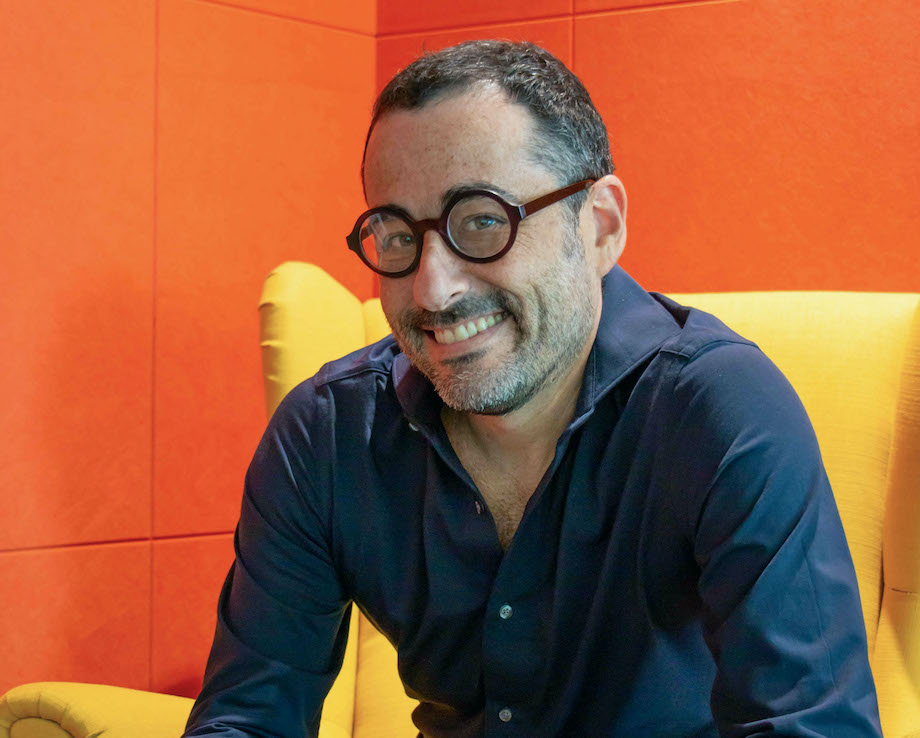 The Brazilian creative will joins Wunderman Thompson Australia in January and will be based in Sydney. As part of his role, Braga will lead all creative output from across Wunderman Thompson’s Australian offices, continuing to build the agency’s global reputation for inspiring growth for ambitious brands.

Says Lee Leggett, chief executive officer at Wunderman Thompson ANZ: “We had some incredible conversations with talent located across the globe from both inside and outside our network. But we were delighted to find out one of the best global creatives already worked for Wunderman Thompson and was keen to make the move to Australia.

“We’re thrilled to have found João, a leader who knows our vision as an agency and has a brilliant ability to push beyond the traditional by using insight, data and technology to create the best pieces of work.”

Most recently Braga was the CCO for SE Asia based out of Wunderman Thompson Thailand, where he led a team of 60 creatives to internationally acclaimed success. Under Braga’s creative leadership, the Wunderman Thompson Thailand office launched campaigns such as the highly awarded Netflix Narco’s The Censor’s Cut, Sunsilk’s Hair Talk which won multiple Cannes Lion wins, including a Lion for creative effectiveness, in 2019; Thai Airways ‘Stay at Home Miles Exchange’ and The Lonely Rambutan.

Wunderman Thompson Thailand is now recognised as one of the top three agencies globally in the WT network and one of the most awarded offices in the APAC network; winning metal in multiple categories at Cannes, Clio, Effies, D&AD and the One Show. The Thailand agency is the Wunderman Thompson network’s #2 ranked best performer, behind Taiwan, in the recent Campaign Brief Asia 2020 Creative Rankings.

Says Braga: “Wunderman Thompson Australia has the ambition and the right set of skills to be a real inspiration powerhouse. My job is to accelerate that. We’ll build bridges, connect different talents and capabilities, people and brands. I’m just so thrilled with the opportunity to make some stellar creative work in such an iconic market and see our people and our business grow alongside some of the best, bravest clients out there.”

Says SheungYan Lo, chief creative officer of Wunderman Thompson APAC: “We are grateful for what João has done in Wunderman Thompson Bangkok. He has built such an impressive creative force on the ground in just a few years. Awards, business wins, talents and morale have grown tremendously. We are confident that his experience and passion will spark another exciting journey in Australia in the years to come.”

A world-class creative leader, Braga has also held a range of other senior creative roles including global creative director for Ogilvy, based in Singapore, ECD for Publicis in Portugal and several years with TBWA in Brazil.