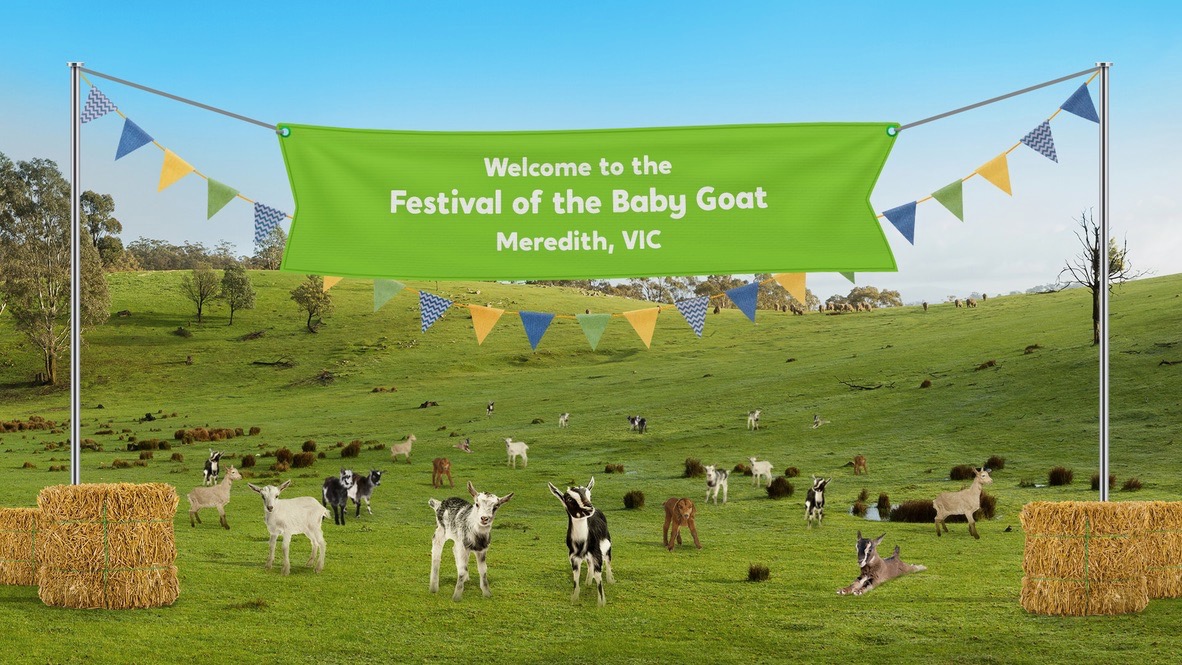 Following the success of its Next Big Thing campaign in 2018, leading online travel site Wotif has today announces its latest campaign to encourage Aussies to take the off ramp and spend more time discovering destinations beyond their tried and tested favourites.

Together with the integrated WPP AUNZ team of opr agency, Ogilvy and Maverick and the help of the general public, Wotif will scour the nation to discover and celebrate what makes Australia unique. Towns, cities and suburbs that have something they deserve to be famous for can nominate themselves via wotif.com/festival to be awarded a new festival in honour of said ‘thing’.

Known as The Festival of Wot?, the countrywide competition will shine a high-beam on what makes Australia special and is set to encourage more Aussies to explore the people and places that make up this great nation.

The initiative is being launched after research conducted by Wotif found Aussies have visited fewer than one per cent of Australia’s towns despite three quarters (75%) of Aussies saying they are willing to detour to uncover something unique, and over half of all Aussies making holiday choices based on the potential to learn or experience more of Australia. 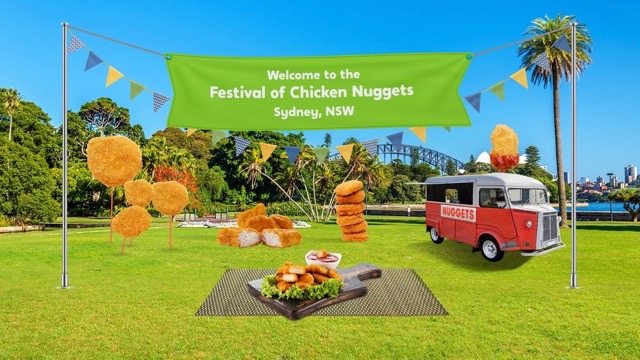 The campaign is the latest milestone in the rollout of the travel site’s “It’s Aussie for Travel” brand platform developed by Ogilvy. With The Festival of Wot?, the team are putting the power back in the hands of the Aussies who know their country best, further demonstrating the brand’s promise to help customers curate their travel experiences based on personal recommendations.

Says Daniel Finch, managing director, Wotif: “Last year’s Next Big Thing search reminded us all how incredible Australia is. From the hard-working melon farmers of Chinchilla to the passionate peanut committee in Kingaroy, it’s clear that Aussies are proud of where they’ve come from. 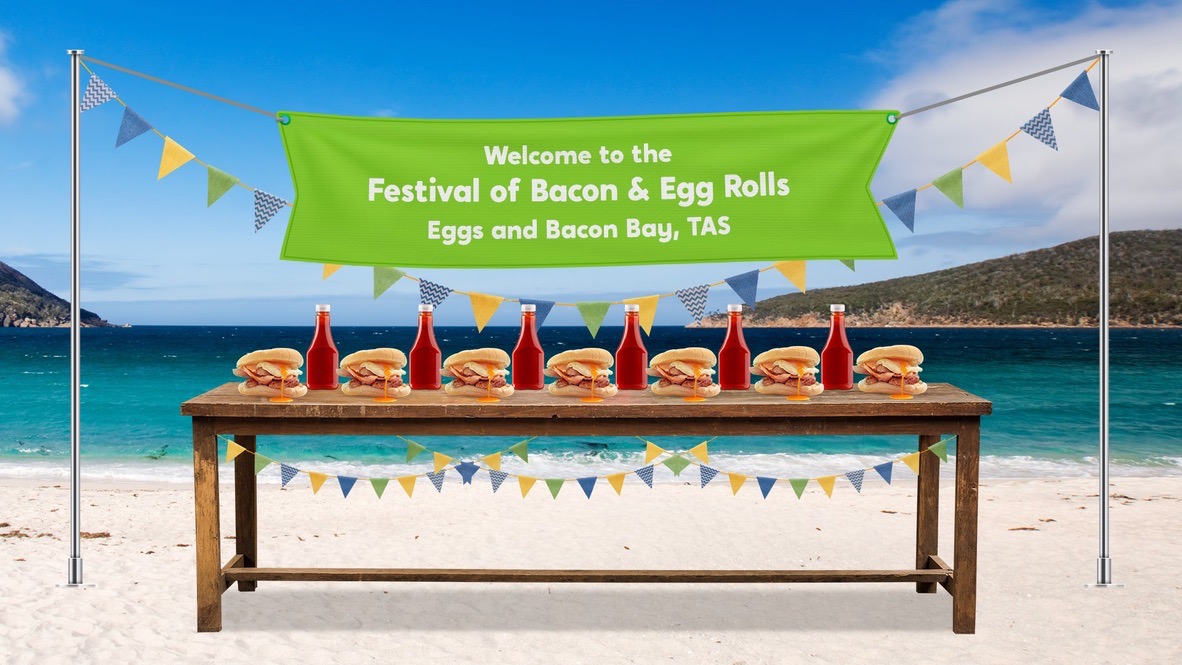 “This year we’re asking towns, suburbs and cities to tell us what they should be famous for – and we’ll work out magic to make it so. We’re putting on an entire festival for the winning destination, dedicated to celebrating their unique claim to fame.

“In creating The Festival of Wot?, Wotif also wants to help Australia celebrate the many great stories and characters from around the country, bringing to life what locals love and why these colourful places are worth travelling for. Along the way, we will be highlighting some of the more engaging and creative nominations received via our communications and social campaigns to encourage Aussies to get behind their communities being crowned the winner.”

The Festival of Wot? campaign rolls out over four months and is supported by a full communications, PR, social, influencer, experiential, and digital execution. Nominations open today, 30 July, 2019 via Wotif.com/festival, and will remain open until 18 August, 2019. 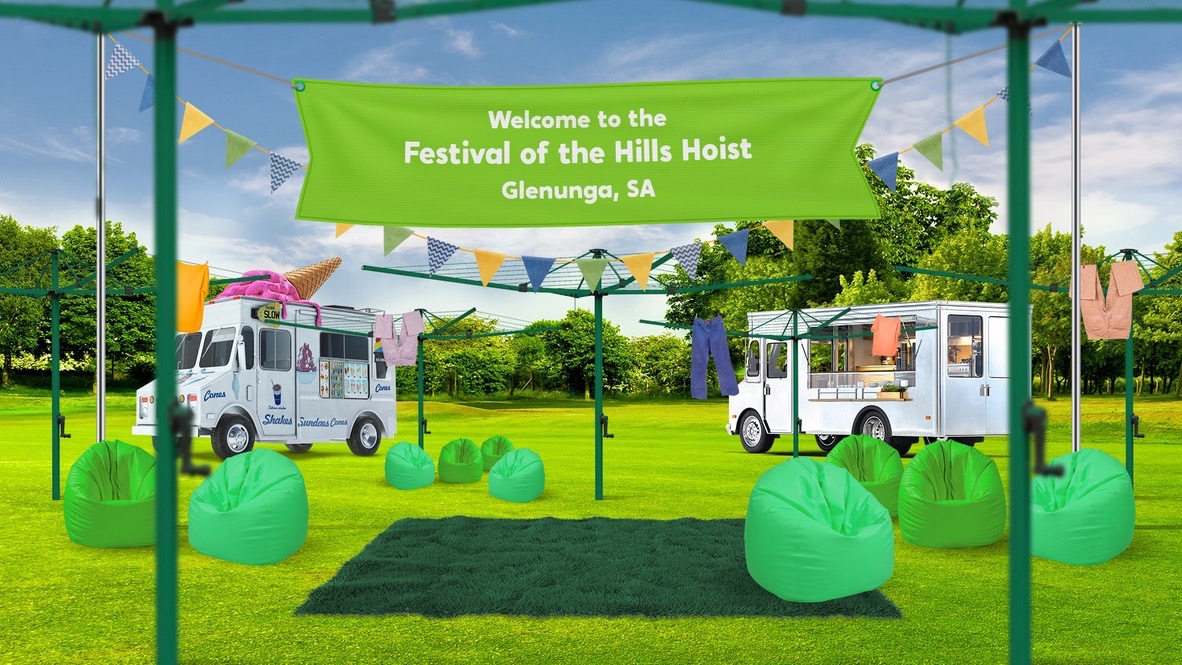