Purpose-driven integrated communications agency Think HQ has created a groundbreaking culturally and linguistically diverse (CALD) campaign for WorkSafe Victoria that delivers safety messages to workers and employers in 19 languages other than English.

Launched to coincide with Cultural Diversity Week, the integrated ‘Workplace Safety is our Common Language’ campaign achieves broad reach through a powerful combination of targeted message delivery in multiple languages and genuine engagement in multicultural communities throughout Victoria. The massive project was informed by research commissioned by WorkSafe and conducted by CultureVerse, (the diverse audience engagement arm of Think HQ).

The main media campaign will reach multicultural communities through radio, online, social and OOH, with targeted outdoor creative matched to reflect the language most spoken in specific geographic locations. This is the first time that this innovation has been implemented by QMS’ Impulse Network.

Think HQ was responsible for creation of above and below the line assets from concept to creative execution, research, PR, event management, community consultation and engagement, and the utilisation of CultureVerse’s existing Multicultural Advisory Panel.

The agency translated layouts and recordings for hundreds of above and below the line assets into languages other than English. It also produced video case studies and animations in multiple languages, in-language media releases and managed the launch event with an online CALD panel for community leaders, business owners and workers from multicultural communities.

Says Jen Sharpe, founder and managing director, Think HQ: “It is a privilege to work with a client like WorkSafe that recognises the importance of reaching all Victorians and that is taking the lead to make that happen. As an inclusive mainstream creative agency focused on social good, we are proud to have produced such an impactful piece of work that reaches many diverse audiences.”

Says Julie Nielsen, executive director of health and safety, WorkSafe: “The campaign will make a meaningful difference in ensuring employers and workers understand their health and safety rights no matter what their cultural background or language.”

The campaign launched on Sunday 21 March. 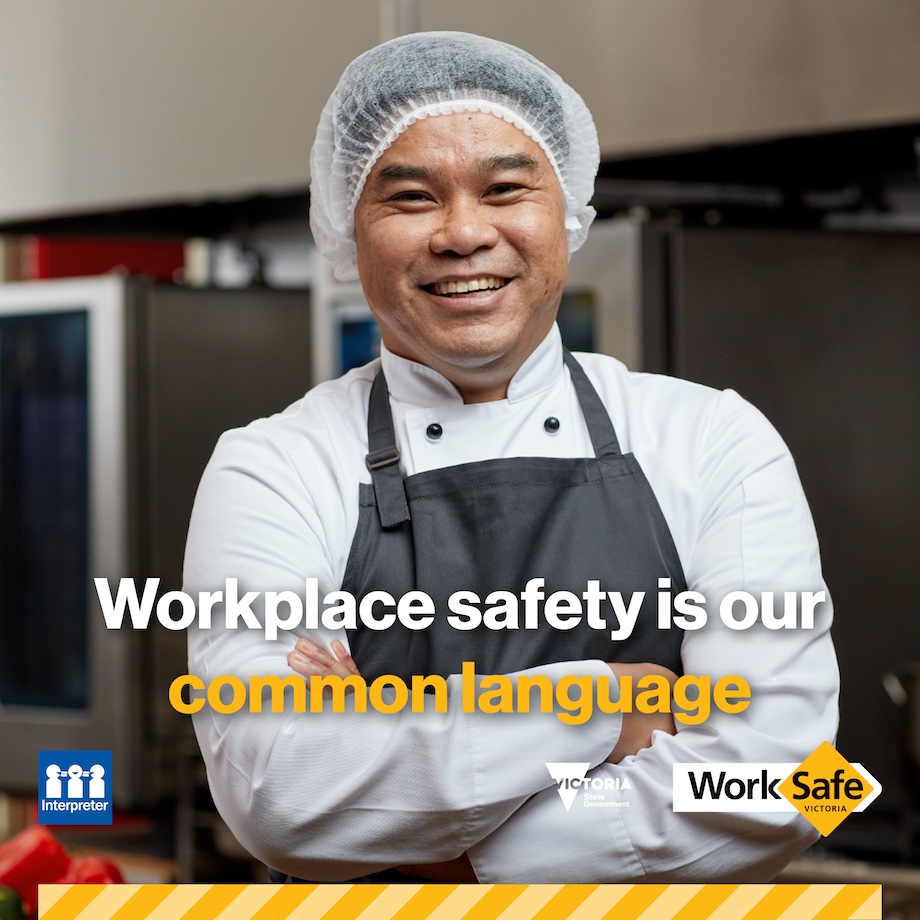 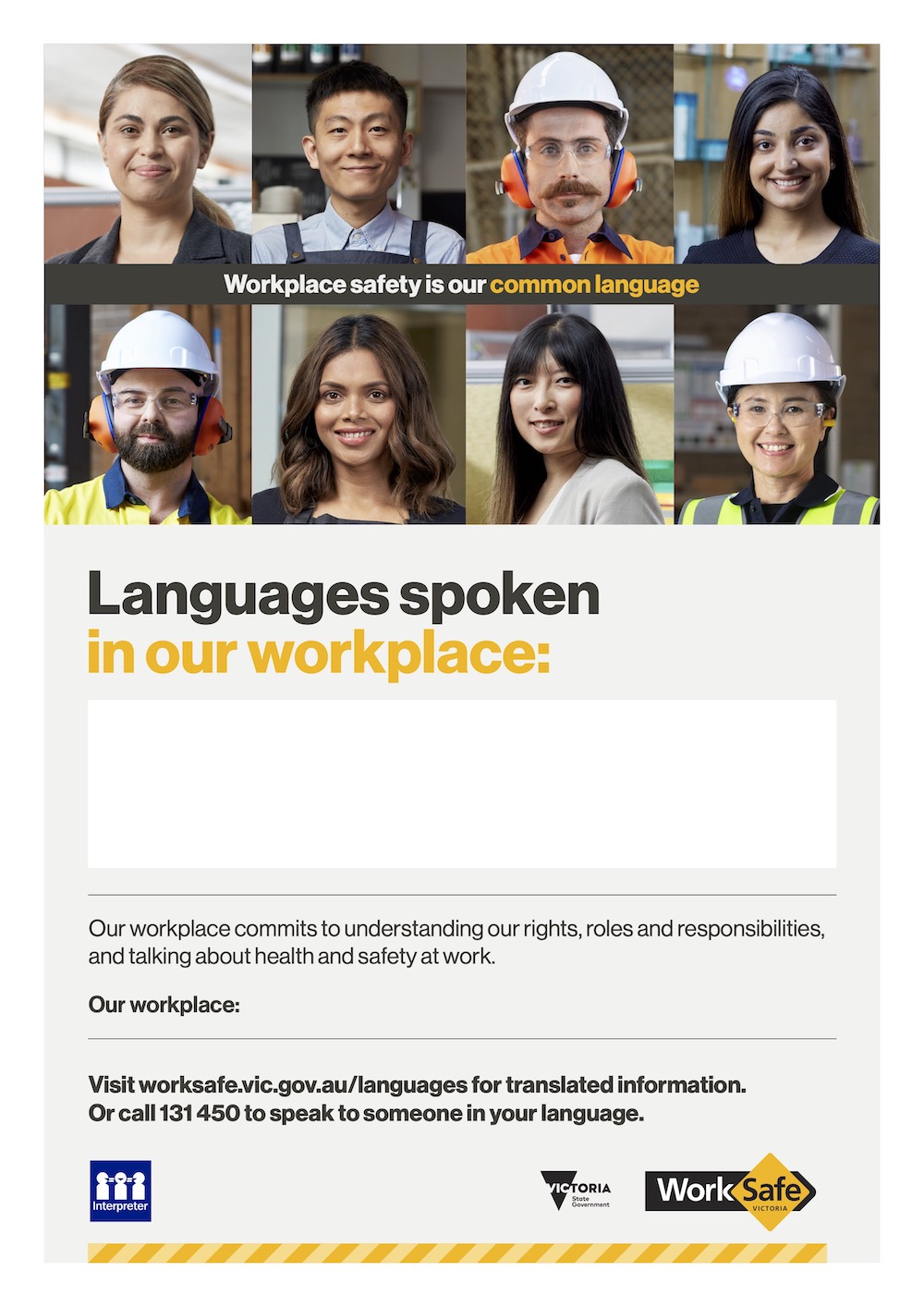