Will robots replace the advertising creative? 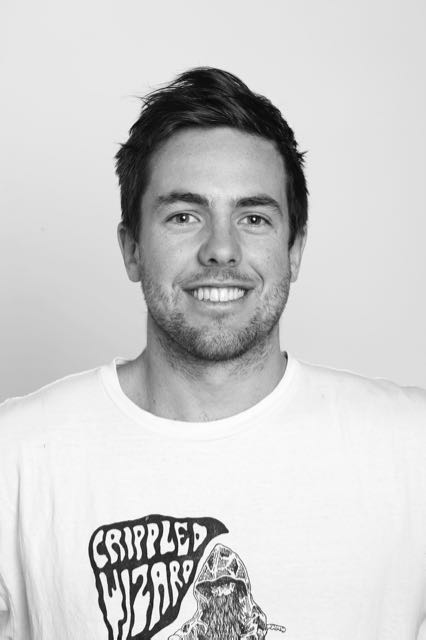 Advertising creatives and truck drivers have more in common than you’d think, beyond a penchant for bushy beards (and the odd amphetamine).

Both are jobs that in the next 5 years will be hit by the first waves of automation, or ‘Artificial Intelligence’, to use the buzzword correctly.

We’ve long known the truck driver’s days are numbered. Thanks to self-driving cars it’s not hard to foresee big trucking companies using the same tech in their vehicles, which have the even-easier task of driving in a straight line. They’ll replace humans with robots to maximise profits and please shareholders. It’s a fait accompli.

For creative professions like graphic designers, art directors and copywriters, the applications of A.I. are much more complicated, but are already showing the first signs of development.

PingGo, a startup up from Scotland, is taking on PR firms by writing press-releases with an algorithm. They ask questions of the user, and cleverly weave the answers into sentences in a professionally-written template.

In the world of graphic design, Tailor Brands , LogoJoy and Withoomph create logos instantly, using browser-based vector graphics software with icon libraries in complex algorithms. These can be then be downloaded for as little as USD$20.

In 2017, taglines are being generated on-the-fly, brand colour-schemes created with complex maths and typographic headlines are set by machine.

Sure, these examples are businesses that service the lower-end of the market. As creatives, it’s easy for us write them off. The automated press releases are clunky, the automated logos lack any semblance actual idea and are usually ugly.

“No algorithm will ever match the intuition of a human heart!” we protest.

The thing is, the first generation of these tools are cheap, and they’re getting better. The increasingly stingy client might go off the rails and spend $79 on a new logo instead of the six-figure retainer. Stranger things have happened.

The good news is that this storm’s a couple of years off, at least. There’s plenty of time to stockpile beans and build bunkers.

What’s more likely is we’ll see automation chip away at the peripheral tasks in our day-to-day.

This will save us time, but will very slowly cut down on the number of creatives required to staff a department.

We might see crowd-sourcing platforms emerging to service the high-end of the market: Taglines written by copywriters at lunch with mini-briefs sent to their inbox.

Creative directors who review concepts from creatives sent from agencies around the world in a special app.

I, for one, am excited about the future. More people in more parts of the world will gain access to a high standard of work, and agencies will increase their volume and number of clients in a bid to replace the big-ticket accounts.

In summary, the agency of the next decade has far fewer people, services more, and exists on the internet.

Charlie Gearside is a former art director and founder of Lunch, a copywriting agency for the best writers in the world, who want to earn on their lunch break.