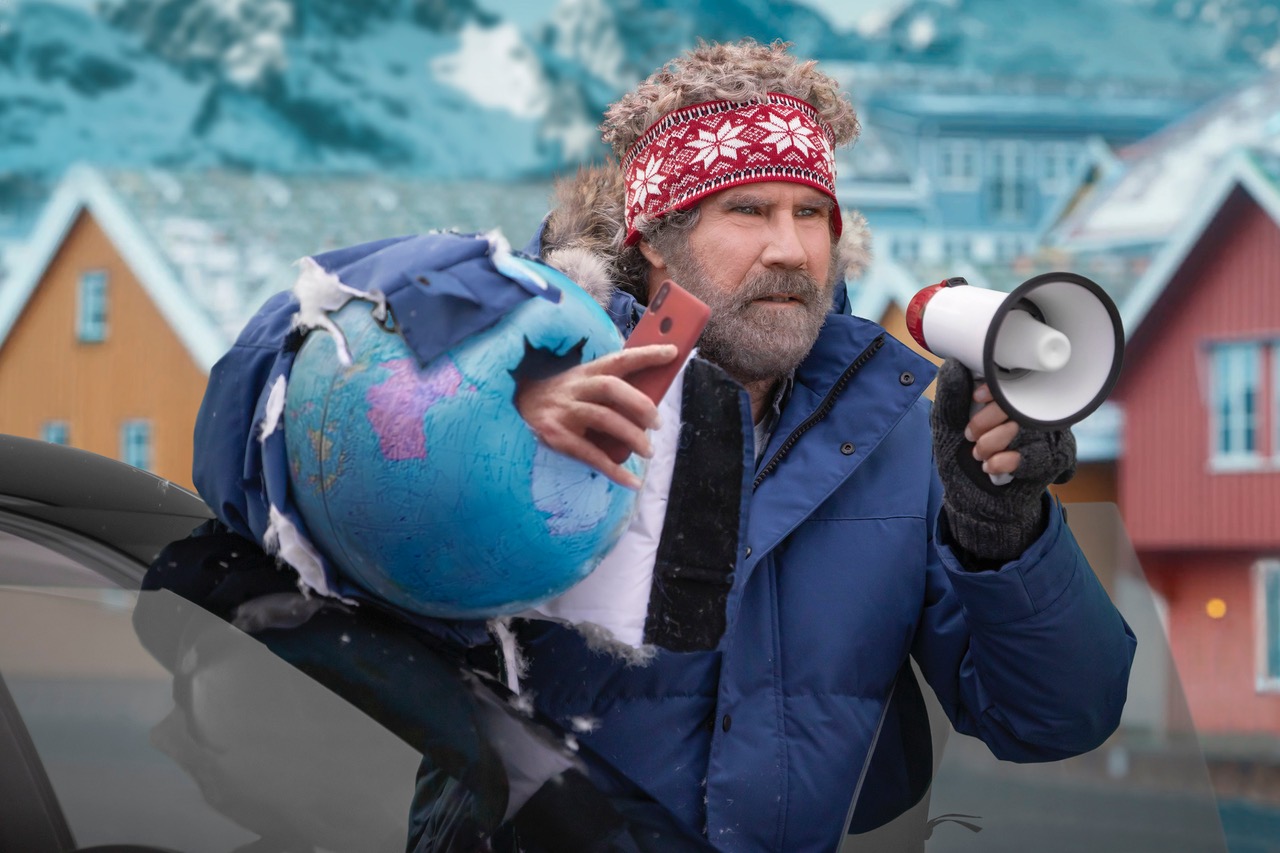 In the commercial, “No Way, Norway,” Kenan Thompson and Awkwafina join Ferrell on his action-packed journey to give Norwegians a piece of his mind. A 60-second version of the ad will air during the first quarter.

“No Way, Norway” is an extension of GM’s “Everybody In” campaign, which launched in January 2021 to excite a new generation of vehicle buyers and accelerate EV adoption while showcasing the company’s Ultium battery platform. The spot features upcoming Ultium-powered electric vehicles, including the Cadillac LYRIQ luxury SUV and the GMC HUMMER EV supertruck.

Says Ferrell: “I’m excited to be a part of GM’s commitment to EVs. I’ve been driving an EV since the mid-80s…well, actually it was a regular car with four AA batteries taped to the carburetor, but it felt like an EV! We’re coming for you, Norway!”

Says Deborah Wahl, global chief marketing officer, GM: “The big game is the perfect venue for the incomparable Will Ferrell to encourage us all to reconsider what we know about electric vehicles, and to invite ‘Everybody In’. We admire his passion for EVs and share Norway’s pursuit of an all-electric future.”