Why XR is a slam dunk for sports marketers 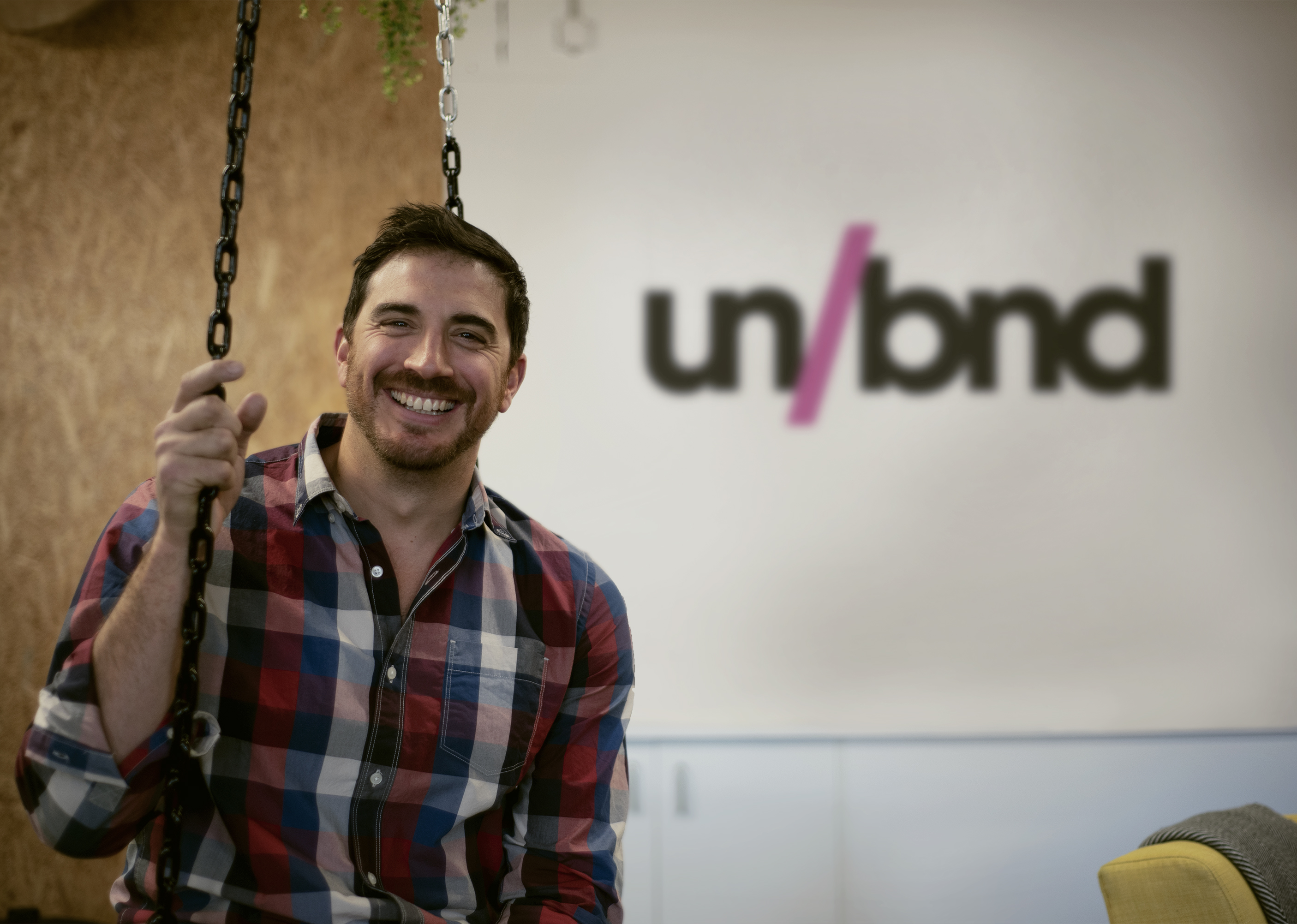 By Antony Arena (pictured), CEO and founder of Unbnd

XR technology is kicking off a new era of experienced-focused marketing and its sports marketers who have the early lead.

Following HBO’s recent release of its Chernobyl mini-series, there was a 30 per cent uptick in visitor bookings to the nuclear disaster site.

Now, you might be wondering, what would prompt people to willingly go to an area still contaminated by dangerous radiation?

The answer is the experience; the ability to be there, see it for themselves and share their story.

The desire for experience is powerful and it’s a part of almost every consumer decision we make. Audiences don’t just want products and services; they want an experience to go with it. They want to understand, be involved and feel as if the service was created just for them. The fact that you’re probably not all too surprised by the Chernobyl example illustrates just how common this sentiment has become.

Catering to and benefiting from the ‘experience economy’ is not a new concept for brands, but marketers are taking it a step further, and using content and technology to create brand experiences that are more immersive and engaging than ever. We’ve moved beyond the concept of leveraging experiences to sell more widgets. Now, it’s about using new technology to sell the experience itself.

And although every industry stands to benefit from creating these content-driven, technology-enabled experiences, it’s the sports industry that already has the most runs on the board.

The evolution of content from ‘passive’ to ‘active’ has occurred in tandem with new technology advances for decades. And nowhere is this connection more obvious than when you consider the growth of sports media. Before the days of digital media, newspapers published game recaps for fans to catch up the next morning. Radio ushered in the era of live play-by-play commentary, making audiences at home feel like they were there in the action. Television broadcasts brought us even closer to the action with advancements like Ultra HD and the use of skycams, superimposed graphics and sideline microphones. And of course, improved connectivity and the adoption of 4G technology put every game, highlight and expert opinion in the palm of our hand – live and on-demand.

Now, it’s XR – the phrase used to describe the combined use of Virtual, Augmented and Mixed Reality (VR, AR, and MR) technology – coupled with the rise of 5G, that is driving the next wave of transformation and taking immersive sports experiences to a whole new level.

By tapping into the power of XR technology, sports marketers are creating brand experiences that challenge the status quo and build audience connections in immersive, meaningful and imaginative ways. At a time when it’s harder than ever to attract and keep consumers’ attention, XR technology enables brands to offer customers more control over their content experiences and ensures that whatever choices customers make, the experience is going to be personalised and engaging.

XR with the assist

Here’s where you might be thinking that you’ve heard this before. VR technology, for instance, has been around for a long time and has yet to go fully mainstream. But now, heavyweights such as HTC and Oculus are actively productising and marketing hardware and software toward the general public. They’re also proving it can be commercialised at lower price points, further increasing adoption, with sales up 30 per cent in 2018. Just recently, Mark Zuckerberg made the point that Oculus Quest headsets are selling as fast (if not faster) than they can make them – reminding us that consumers don’t just want a more engaging experience, they demand it.

These developments have put the broader category of XR on the fast track. XR combines VR with augmented reality, WebAR, SocialAR, interactive projections and as it’s naturally more device-agnostic, it is quickly becoming the best way for brands to improve experiences, appeal to niche segments of the market, and improve loyalty – all while creating new revenue opportunities.

Sports teams and leagues have taken the early lead, using XR to create apps that enhance the game experience and bring more fans into the fold. The LA Rams, for instance, are using VR technology to give fans a sneak peek at their new stadium while its under construction, selling seats and ad space along the way. The Fox Sports VR app lets fans enjoy games from the comfort of a virtual VIP box, with the option to add live stats. Similarly, the BBC’s World Cup VR app allowed fans to easily switch between different stadium views and camera angles and point to players to receive additional stats. And just last month, we announced our partnership with the NBA through a platform known as MIA which enables fans in Australia and Singapore to watch games in a 360-degree virtual theatre, interact with 3D content on top of live games and purchase team merchandise with the touch of a button.

First, there simply isn’t a comparable medium that both captures the environment and the interaction as well as full-scale XR. It’s not a passive experience. It makes fans sit forward and pay attention, which also happens to be what marketers want most.

Second, these experiences give fans greater control – allowing them to engage with what they want, when they want it and how they want it. Instead of a studio director deciding what angle offers the best view of that game-changing play, the fans decide for themselves. Perhaps, they want to pick up some new team gear without missing a moment of play or keep an eye on player stats or their fantasy league standing. This is the true differentiator for XR; its ability to provide content on-demand through an intuitive format that is rich, immersive and engaging.

All of these developments are particularly interesting in the context of sports as one might think that there isn’t really anything more engaging for a sports fan than being at a live game. Some have even suggested that there is an inherent misalignment between the rise of digital solutions and the need to fill stadium seats. But it’s not about replacing live audiences with VR headsets. New technology is complementary, not competitive. Just look at the NBA. Its streaming service saw a 16 per cent increase in international watch time while the league saw a record 760 game sell-outs.

XR is set to become the single most intuitive and engaging medium around. And marketers eager to tap into consumers’ desire for more control, more personalisation and more immersive experiences need to sit up and take note.

The future is here, so don’t sit this one out.