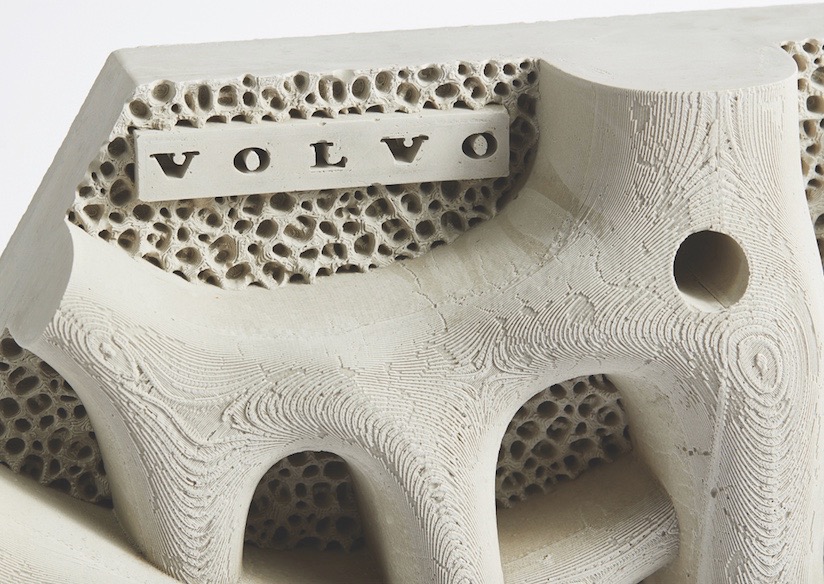 Australia has scored three finalists at the shortlist stage of the creative category of the 2019 Asia Pacific Tambuli Awards. The winners will be honoured at the awards night ceremony tonight, June 4, at the Grand Ballroom of the Shangri-La at the Fort Hotel in Manila.

WhiteGREY leads the Australian agency pack with two shortlists; one for Volvo ‘Living Seawall’ and one for Missing Persons Advocacy Network ‘Invisible Friends’. The other finalist from Australia is BWM Dentsu Sydney for The ALS Association ‘Project Revoice’.

A conference on the theme Value of Creativity and Value of Brands will also be held today, also at the Shangri-La at the Fort.

The 2019 shortlists for the Media & Digital and Humanity & Culture categories were announced earlier this year and winners will also be honoured tonight.

To find out more about the awards, click here. 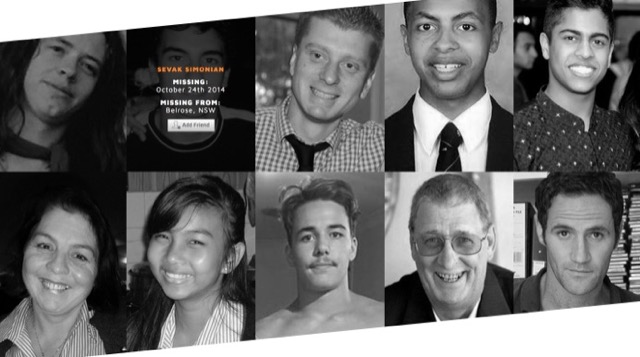 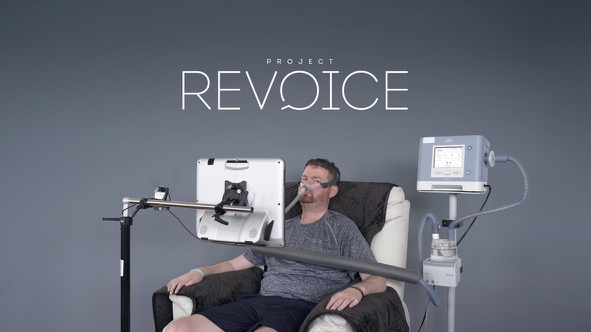 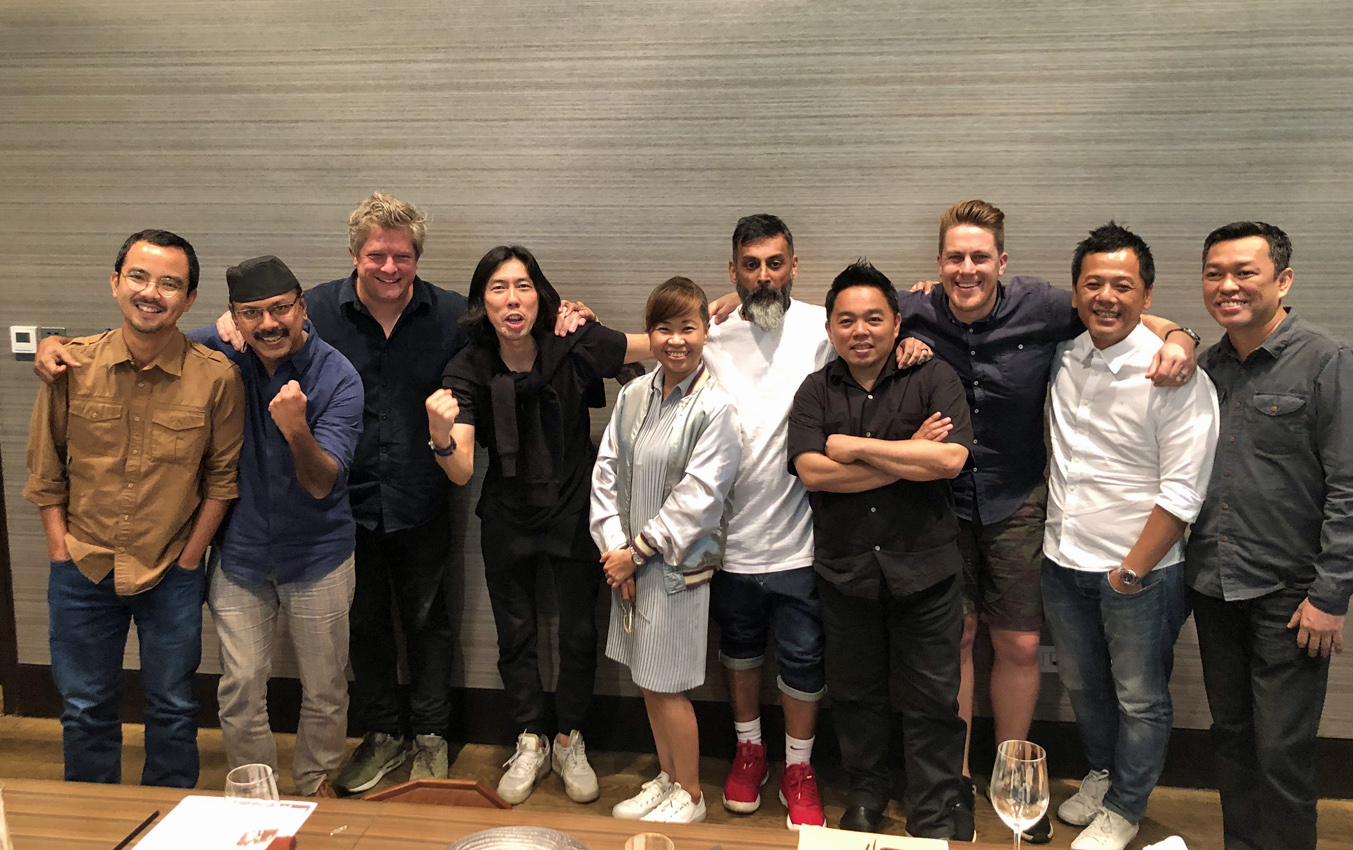