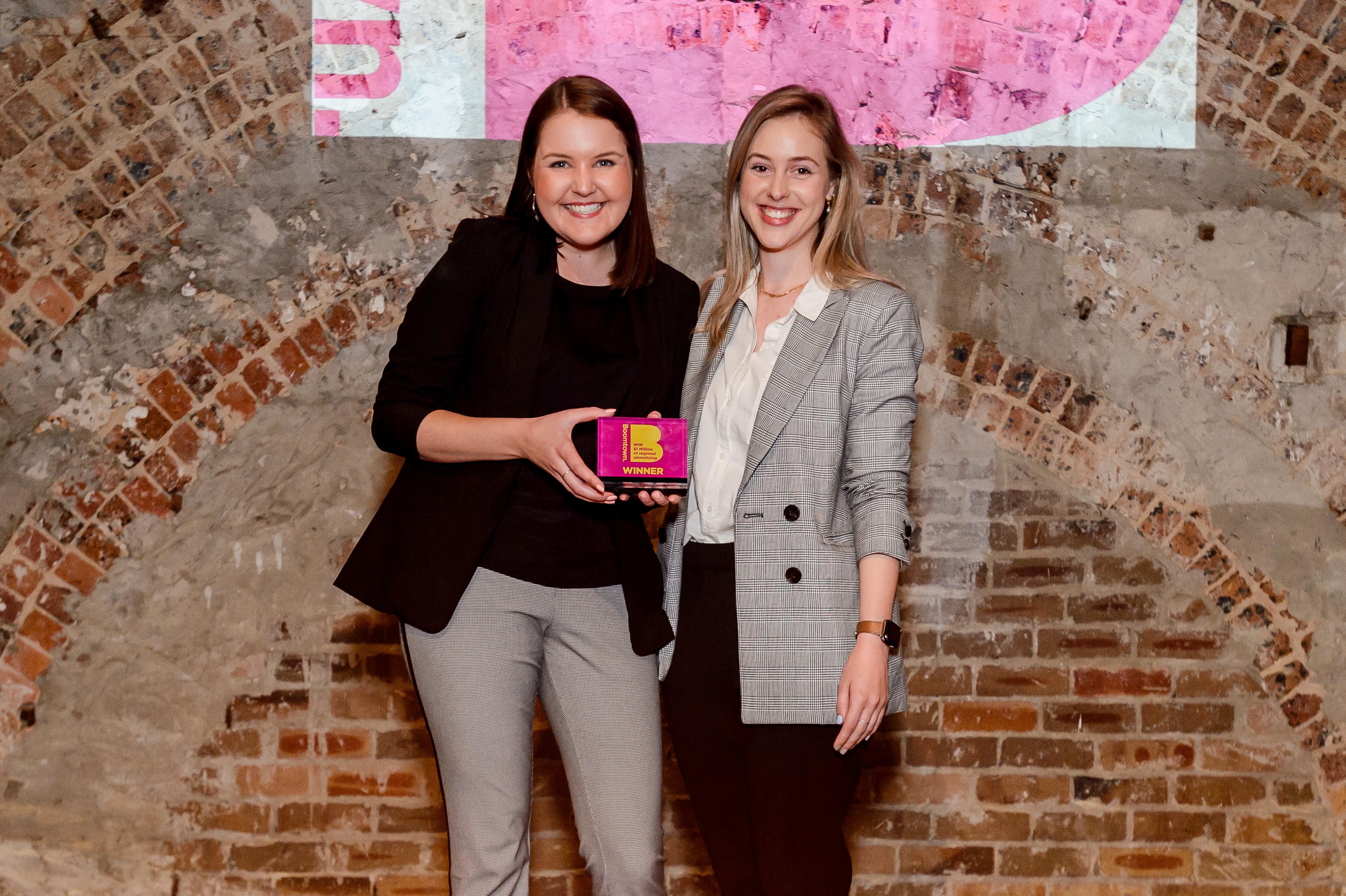 But McDonald said the hard work of recent months wasn’t finished, as plans begin today to spend the $1 million prize money to roll the campaign out across regional Australia.

Says McDonald: “The winning campaign leverages an existing strategy for San Remo and is centred on the idea that regional kids need energy to fuel their sport-filled weekends, and San Remo Pasta is the perfect solution on a Friday night.

“It was great to have the support from a 100 per cent family owned Australian business in San Remo. And the Wavemaker team are excited to see this campaign come to life with regional communities at the heart of our campaign.”

The panel said it was overwhelmed by the strong industry response to the Boomtown initiative, receiving entries that ranged from well-established brands with a national presence to new and emerging challenger brands.

The entrants were then whittled down to a five-strong list of finalists, which was subsequently increased to six in a reflection of the entrants’ uniformly high quality.

The judging panel said the entrants and their campaigns displayed a strong competitive streak but said Wavemaker was the standout.

“The winning team demonstrated an impressive and thorough understanding of the regional consumer, media landscape and business opportunity. And pulled it all together with a well thought through idea specifically created for the regional context. We’re confident the results will provide an unarguable case for the power of regional media. Friday nights will never be the same again.”

Says Walker: “The strength, depth and diversity of the submissions really shows how the Boomtown concept struck a nerve.”

Says Penny Kaleta, national sales and partnerships director, Australian Community Media: “For me it demonstrates an acceptance for the industry to start lifting its gaze beyond the confines of our cities and suburbs to see the richness regional Australia offers.

“It’s still early days but the simple fact that regional Australia is home to 36 per cent of us yet account for only about 10 per cent of national advertising budgets should be as staggering a statistic as it is compelling for everyone in adland.

“For me Boomtown has led to a rethink of national brands about the effectiveness of their media investments in regional Australia.”

More information is available at: https://boomtown.media/.