Vodka Cruiser engaged Jessie and Lisa to launch the initiative, aptly named the ‘The Solo Project’. Produced by BRING, each of the sister’s original tracks and corresponding music videos are an empowering celebration of self-pleasure, intended to encourage more females and femmes to talk openly about the topic.

Despite this, 60% believe now is the time for self-pleasure to be normalised, and a third want more people to be talking openly about the topic.

TBWA\Melbourne says: “Vodka Cruiser is a unique brand that has organically embedded itself into culture, with its fanbase appropriating the brand for their own social fun. But as we discovered, fun is not always equal, and so we set out to do something about it. We are incredibly proud of this campaign and the societal conventions it will hopefully help to disrupt.”

Says Brooke Pilton, executive partnerships director at BRING, : ‘The Solo Project has been an incredibly fluid and intimate collaboration between BRING, The Veronicas, Vodka Cruiser and agency partners. Beyond the music touchpoints, BRING designed and executed a strategy for the singles release campaign, leveraging the vast capabilities of Universal Music Australia encompassing A&R, marketing, media servicing, vinyl production, content and access to exclusive Streaming ad formats only accessible to artists.

‘With “Seeing Stars” and “Cruisin’ On My Own”, we have two genuinely exciting tracks and we cannot wait to see how fans engage with them.’

Jessie’s high-powered anthem “Seeing Stars” is a flashback to The Veronicas’ first studio album The Secret Life Of…, with a bold and brash modern twist. “Seeing Stars” explicitly dives right into celebrating pleasure as a woman, with punchy lyrics that turn up the heat. Taking her track in a different direction, Lisa’s heartfelt ballad “Cruisin’ On My Own” champions the importance of prioritising your own self-love.

Jessie and Lisa’s songs and music videos are streaming now across Spotify, Apple Music and YouTube. A limited number of vinyl records have also been produced and are available to purchase via the Vodka Cruiser website, with all proceeds going to charity.

In addition to the music videos, the campaign is rolling out across PR, social, paid media and digital. 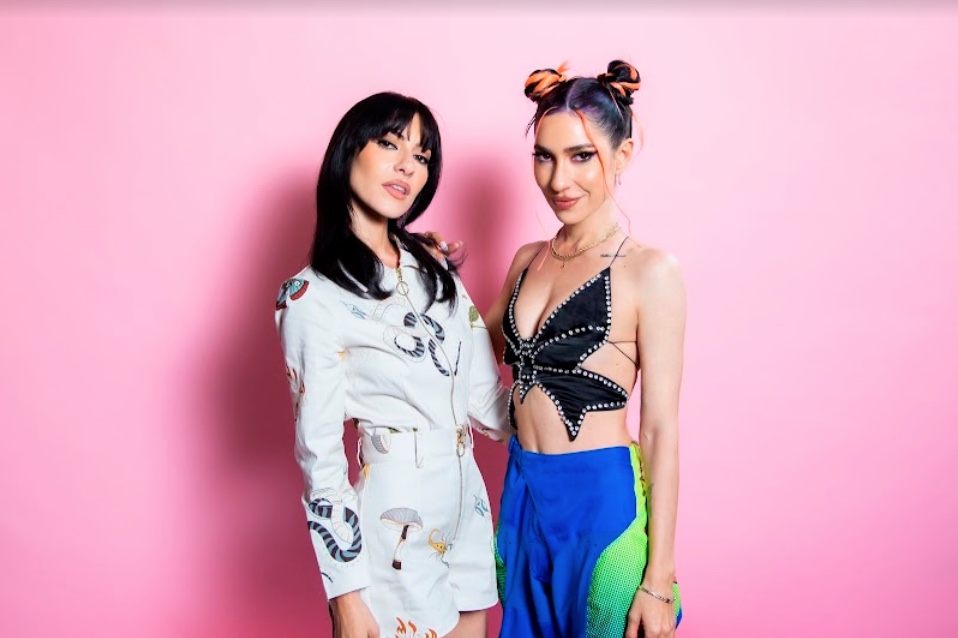