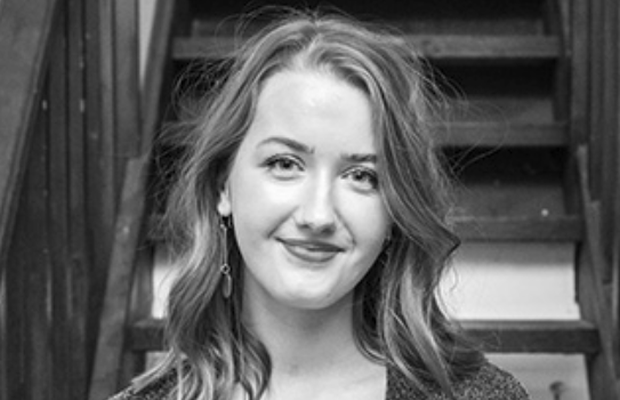 Victorian Hannah Lawson has been named Australia’s Top Student at the 2019 AWARD School National Announcement, which was held at Facebook HQ in Sydney tonight.

Lawson beat more than 200 graduates around the country to win the title and has earned a trip to Las Vegas to attend the 2019 London International Awards Creative LIAisons, courtesy of AWARD committee member and founder/principal of Clerehan Pty Ltd, Esther Clerehan.

All interstate winners were flown to Sydney for tonight’s announcement, and also attend an exclusive workshop, meeting with creative mentors and a special dinner, all courtesy of AWARD School flagship partner Facebook Australia.

To determine the national winner, AWARD appointed a ‘Super Jury’ comprising eight leading creatives from around the world, who reviewed the state winners’ portfolios in an independent, blind-judging round.

The 2019 AWARD School Super Judges are (in alphabetical order):

Commenting on the winning portfolio, the judges variously described the ideas in Lawson’s portfolio as “smart”, “clever” and “inherently campaignable”.

“I love the interactivity of it, and also the range. You should move to the US and come work at JOAN!,’ Robinson said.

Lawson might find herself spoilt for her choice of job offers as Robinson’s comments were echoed by Daryl Corps, CD, Iris London, who said: “Brilliant and funny left-field thinking that was also bang on brief. Do you want to come and work in London? Yes please.”

Neil Heymann, CCO, Droga5, NY said Lawson’s portfolio contained “some great moments of humor and invention”, and that she “seems to understand business and be a creative problem solver”.

A total of 212 students from NSW, QLD, VIC, SA/NT and WA graduated from AWARD School in 2019. In an AWARD School first this year, the course expanded beyond major cities to include students from the Northern Territory, and regional and rural Victoria.

Chair of AWARD and M&C Saatchi chief creative officer, Cam Blackley congratulated the top students who produced work that not only impressed the state judges but also the international jury of renowned industry leaders.

Says Blackley: “Now in its 36th year, AWARD School has once again this year unearthed some amazing raw talent and on behalf of the AWARD Committee I congratulate all the top students, but in particular the 2019 top student, Hannah Lawson, for her fantastic achievement.

“This year AWARD School has continued to push for more diversity and inclusion in graduating classes. We launched a new campaign around the theme “Only Ideas Wanted’, aimed at increasing diversity of applicants to the 2019 AWARD School program, and improving accessibility to the advertising industry as a career option for everyone. I’m pleased to say that this initiative was a major success.”

The folios of top students from each state are now available to view on the AWARD website.

Adds Blackley: “We would also like to extend a big thank you to our seven school heads, six planners, more than 50 lecturers, over 90 tutors, and in excess of 70 judges nationally. We really do appreciate their support and dedication to maintaining the standards of AWARD School, and without their commitment none of this would be possible.”

The Top Students from each state were also acknowledged at Thursday night’s event (in alphabetical order):

All interstate winners were flown to Sydney for tonight’s announcement, and also attend an exclusive workshop, meeting with creative mentors and a special dinner, all courtesy of AWARD School flagship partner Facebook Australia.

Says Alexandra Sloan, head of marketing Australia & New Zealand, Facebook: “So many of Australia’s incredibly talented creatives are brought together by the AWARD School community – a huge congratulations to all of this year’s winners from the Facebook family. We look forward to seeing their careers develop and to be a force for positive change through ideas that connect people.” 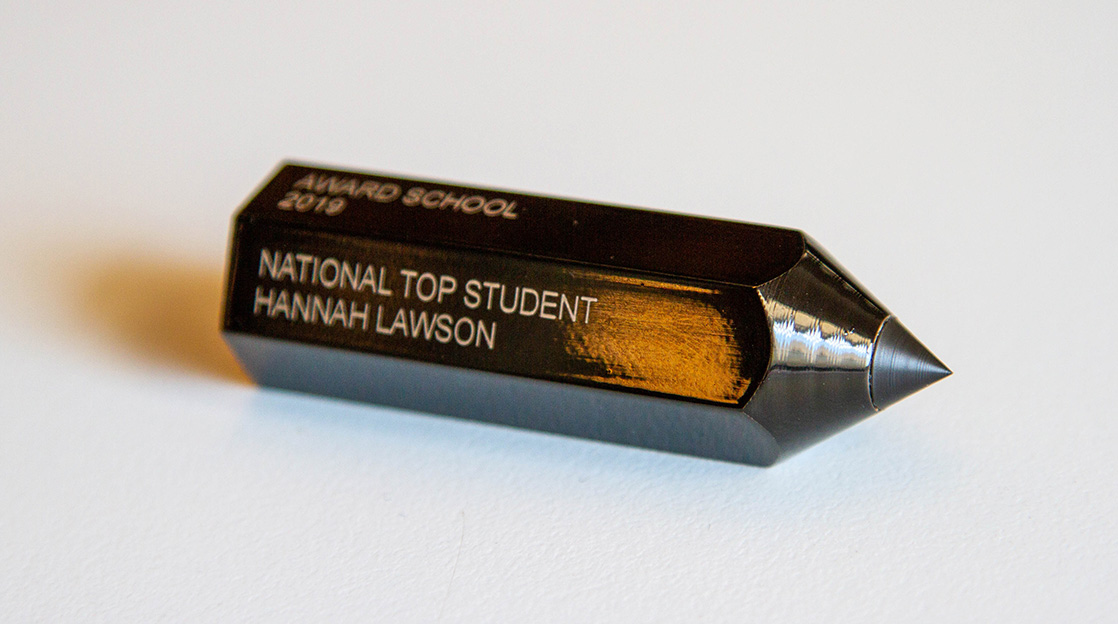