Victoria Bitter encourages Aussies to swap solar power for beer with the launch of the VB Solar Exchange via Clemenger BBDO, Melbourne

Victoria Bitter and Clemenger BBDO Melbourne have launched the VB Solar Exchange – a new program that enables beer lovers to trade their excess solar energy for slabs of Victoria Bitter.

So, whether you’re giving the house a clean, playing with the team, or just wanna go green, your solar panels will be working hard to get you slabs of VB.

The Solar Exchange program allows participants to exchange credit on their power bill – obtained from generating excess solar at home – for VB. Every $30 worth of credit can be exchanged for a slab, which is then delivered straight to your door.

The campaign has rolled out nationally with a TVC, animation that explains the program, social, digital, a national PR campaign, and dynamic OOH that displays how much beer Australians could be earning based on the weather in each state.

The launch of the program follows Asahi Beverages’ acquisition of Carlton & United Breweries last year. The program is part of Asahi’s ambitious sustainability agenda, which includes a goal to be powered entirely by 100% renewable energy by 2025.

In 2018 CUB adopted renewable energy as the way forward with the signing of a 12-year Power Purchase Agreement for 74,000 MWh per year of renewable energy from the giant solar farm outside Mildura. 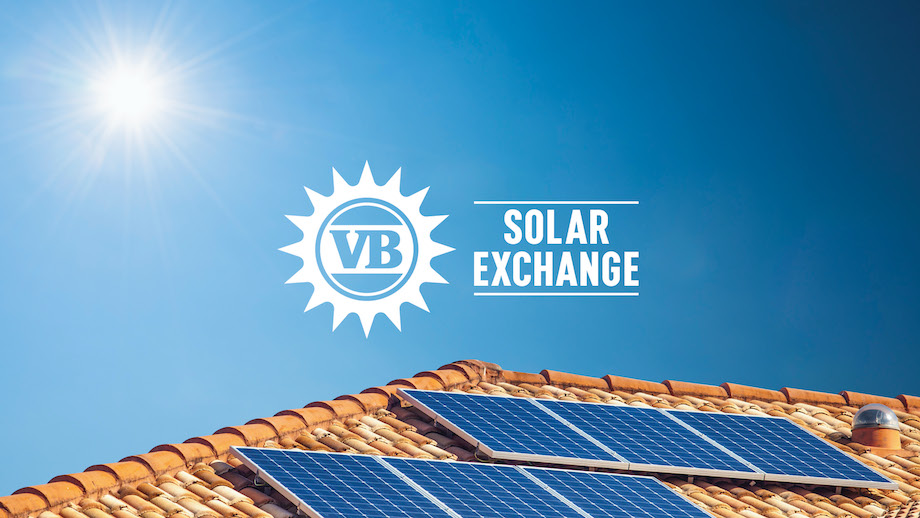 Solar Exchange has been developed in partnership with the 5-star rated1 energy retailer Diamond Energy, and Power Ledger, a blockchain-powered software platform that facilitates the Solar Exchange. VB will receive the solar credits it obtains under the exchange from Diamond Energy and re-invest them back into the program or towards the business’ broader sustainability goals.

Customers who sign-up to the program can track how much beer they’ve earned based on how many solar energy credits they have exchanged with VB, with slabs being delivered each quarter.

Says Jim Curtis, executive creative director, Clemenger BBDO Melbourne: “I couldn’t be more proud to see one of Australia’s most iconic brands leading the way and showing the rest of the world an innovative economic model between brands and consumers.” 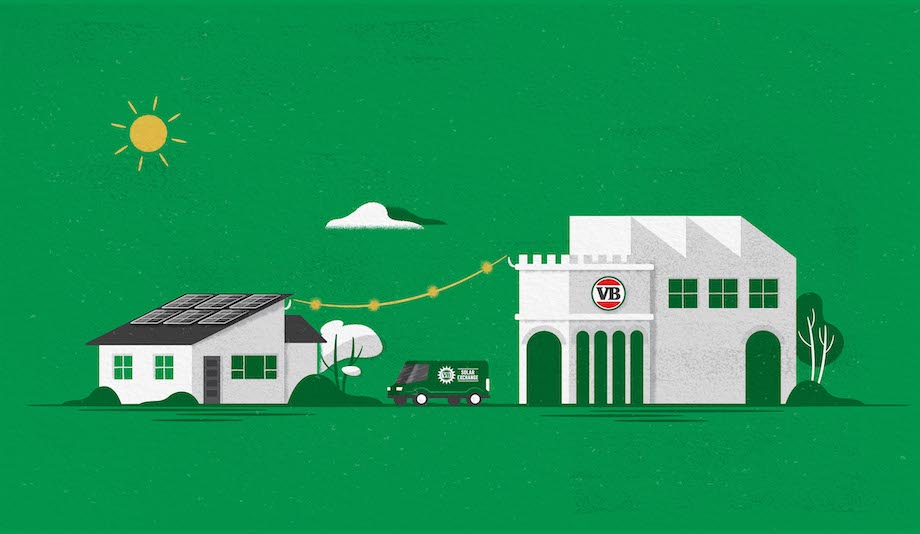 Says Brian Phan, general manager marketing, Victoria Bitter: “Last year we put the Australian sun to work and started brewing VB with 100% offset solar energy. Now we’ve launched this program to thank those who have made the effort to go solar with some hard-earned VB.

“The only thing better than drinking the Big Cold Beer in the Aussie sun is earning beer while you do it. Plus, it’s a real win-win for beer lovers and the environment.

“There are currently limited spots available. While we want to have more people exchanging solar credit for beer down the track, for now any beer lover who wants to participate should sign-up quickly at www.vbsolarexchange.com.au.” 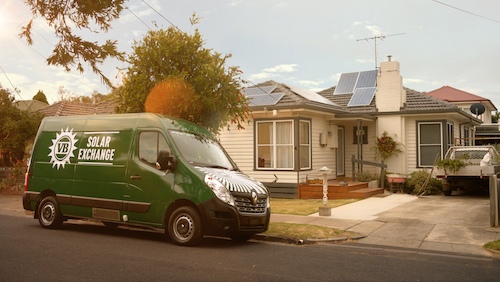 To apply for the program, energy consumers with solar excess, need to switch their electricity retailer to Diamond Energy, and agree to the VB Solar Exchange terms and conditions*.

The program is available to residential householders only who are aged over 18.

Further information including eligibility requirements and terms and conditions are available online at www.VBsolarexchange.com.au. 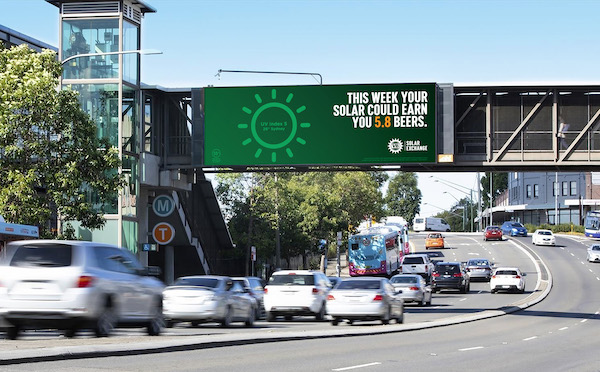 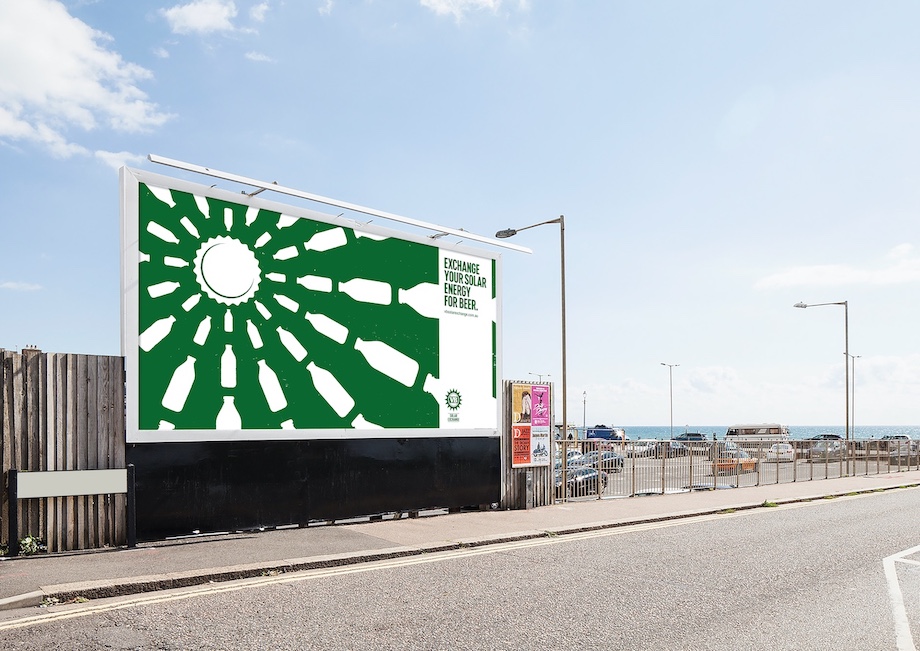 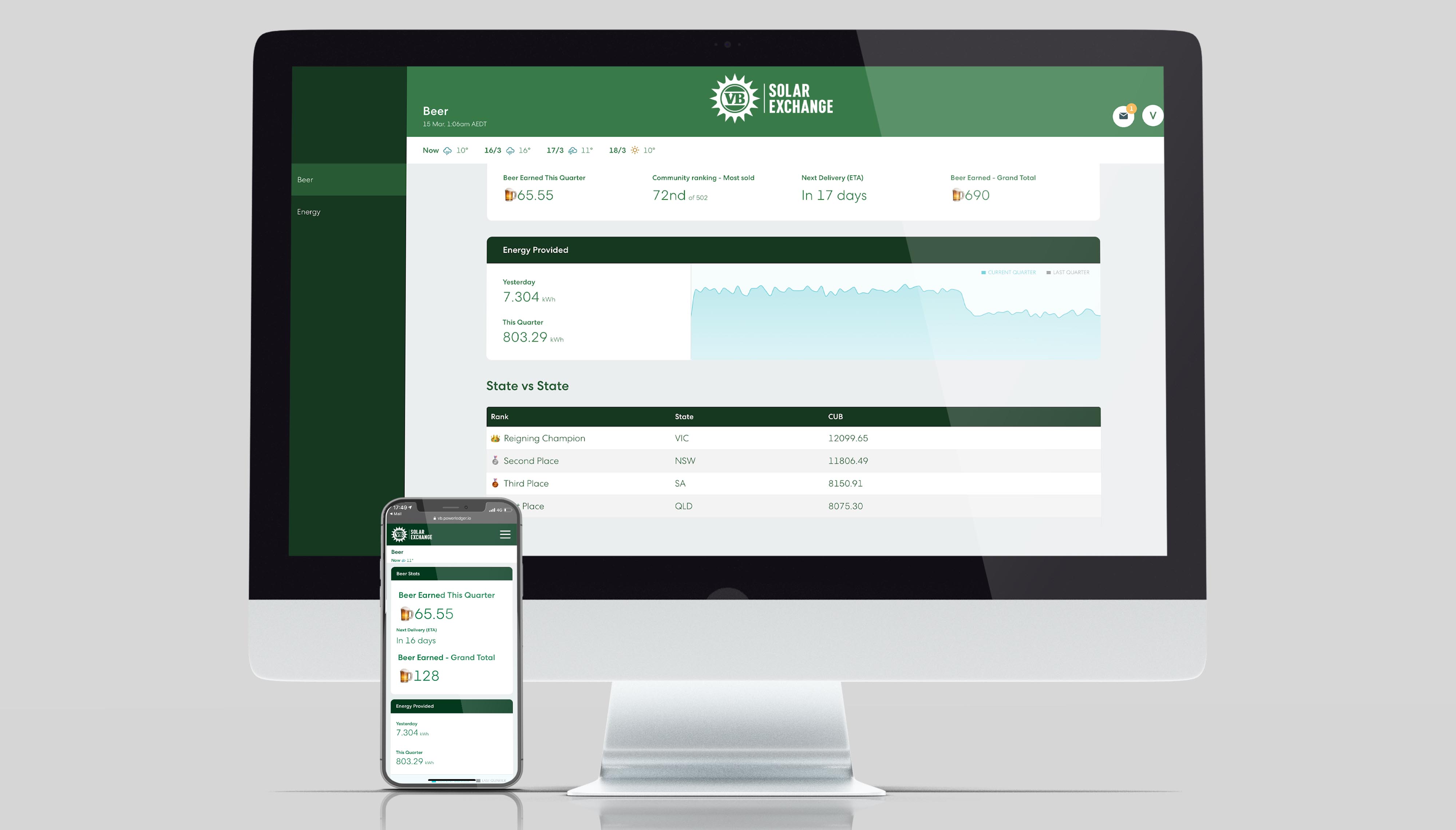 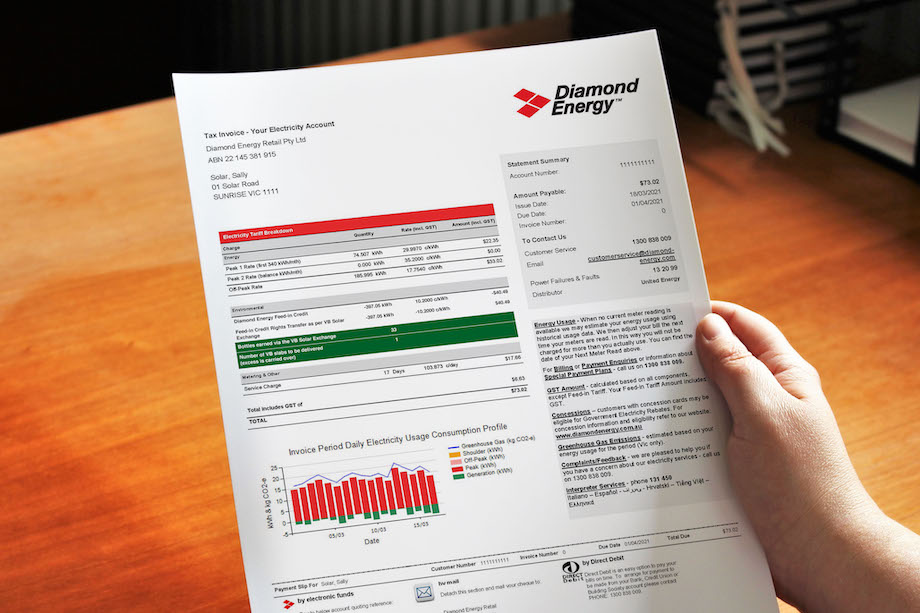