Vic Govt asks Young Victorians, ‘What are you doing on ice?’ in hard-hitting anti-drug campaign breaking tonight via Lifelounge, Melbourne 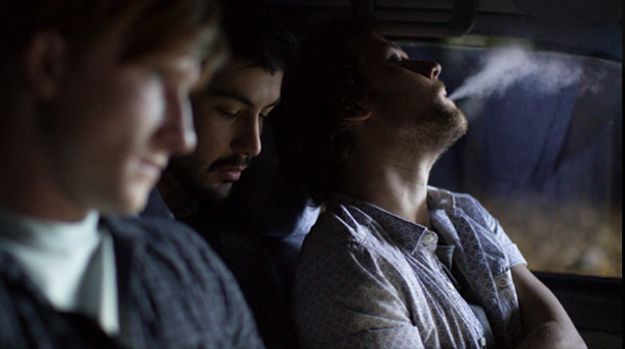 A new campaign to educate young Victorians about the risks of using the drug ice will launch tonight via independent creative agency Lifelounge, Melbourne.

The campaign, developed in partnership with the Penington Institute, is part of the Victorian Coalition Government’s $38 million investment to tackle the use of illicit drugs, including ice.

The hard-hitting regional TV, radio, cinema, newspaper, street poster and online campaign, which has the tagline ‘What are you doing on ice?’ presents a realistic picture of the downward spiral from occasional use to damaging addiction and provides important information on where to go for help. 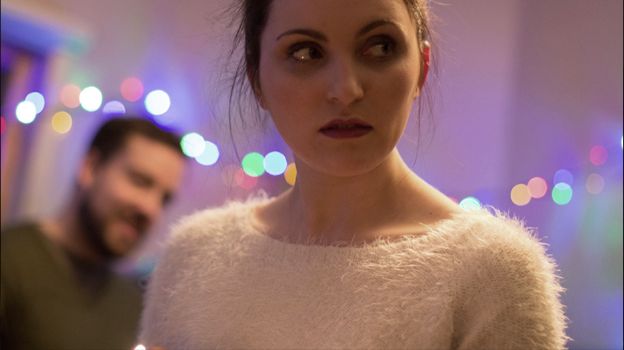 The spots were directed by Henry Stafford and produced by Leanne Tonkes via The Otto Empire.

The account was awarded to Lifelounge after a competitive pitch in June this year. Lifelounge specialises in connecting relevantly with young people and have enjoyed successes over the past 10 years, evidenced by their role in the TAC’s ‘Vanessa’ road safety program, and VicRoads ‘Got the message’ campaign. 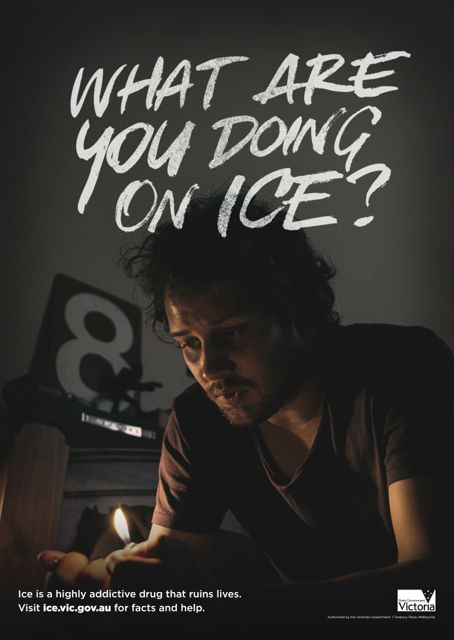 Says Appel: “In the context of the young, peers are more likely to listen to their friends than they are a parent, schoolteacher or other ‘authority figure’. While it’s critical to reach Victoria’s youth through awareness, we recognise that the campaign is just another small step in tackling the serious nature of ice as part of the big picture.”

Says Minister for Mental Health Mary Wooldridge: “‘What are you doing on ice?’, is a new campaign that highlights ice as an addictive and dangerous drug that can destroy lives. This campaign starts on tonight and shows what ice really is – a highly addictive drug that ruins lives.”

As part of the campaign, concerned family and friends will be able to access new material containing 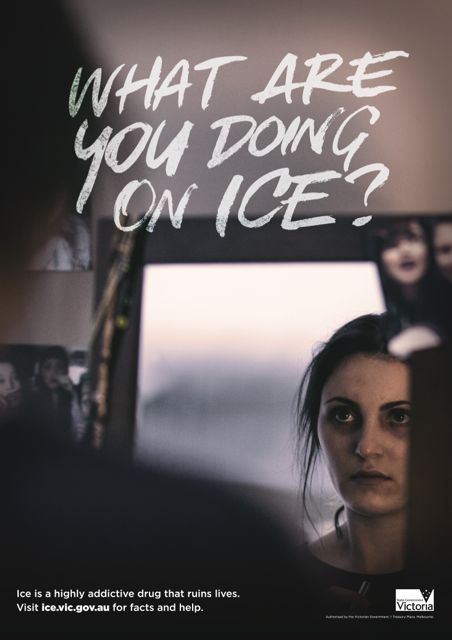 The campaign was informed by an Expert Advisory Group consisting of leaders from across the drug and alcohol treatment sector.

“‘What are you doing on ice?’ forms part of the Coalition’s whole of government approach to reducing the supply, demand and harms associated with the use of ice in the community,” Ms Wooldridge said.

“The campaign will raise awareness of the dangers of ice in local communities, which is why the Napthine Government will commit $2.7 million to work with local communities to drive real solutions to local problems.

“Local forums will provide communities with information about ice and its effects, help people understand what to do and what resources are available if ice is affecting a family member or friend, and provide pathways to treatment and services in local communities,” Ms Wooldridge said.

Ms Wooldridge said these forums will complement the work already underway with the Departments of Justice and Health and Victoria Police to get into local communities and hear concerns.

The Coalition Government’s investment will help canvass the ideas of those in local communities about how to address the scourge of ice, resulting in more locally driven solutions.

To help local communities to respond to the issue of ice, a re-elected Napthine Government will also deliver a new $2 million Ice Prevention Grants program.

Minister for Crime Prevention Edward O’Donohue said the grants will be designed to help local communities implement their own ideas in the fight against ice.

“This is in line with the philosophy of our Community Crime Prevention Program. We are here to facilitate, not dictate. This philosophy has never been more crucial than in our approach to helping communities deal with ice.”

The Ice Prevention Grants will fund localised initiatives that may include in-school or community-wide education and awareness campaigns, and initiatives to respond to the impact of ice in individual communities.

The Victorian Government is tackling ice use with a whole-of-government approach including prevention, education, law and order, and increased support for drug treatment.