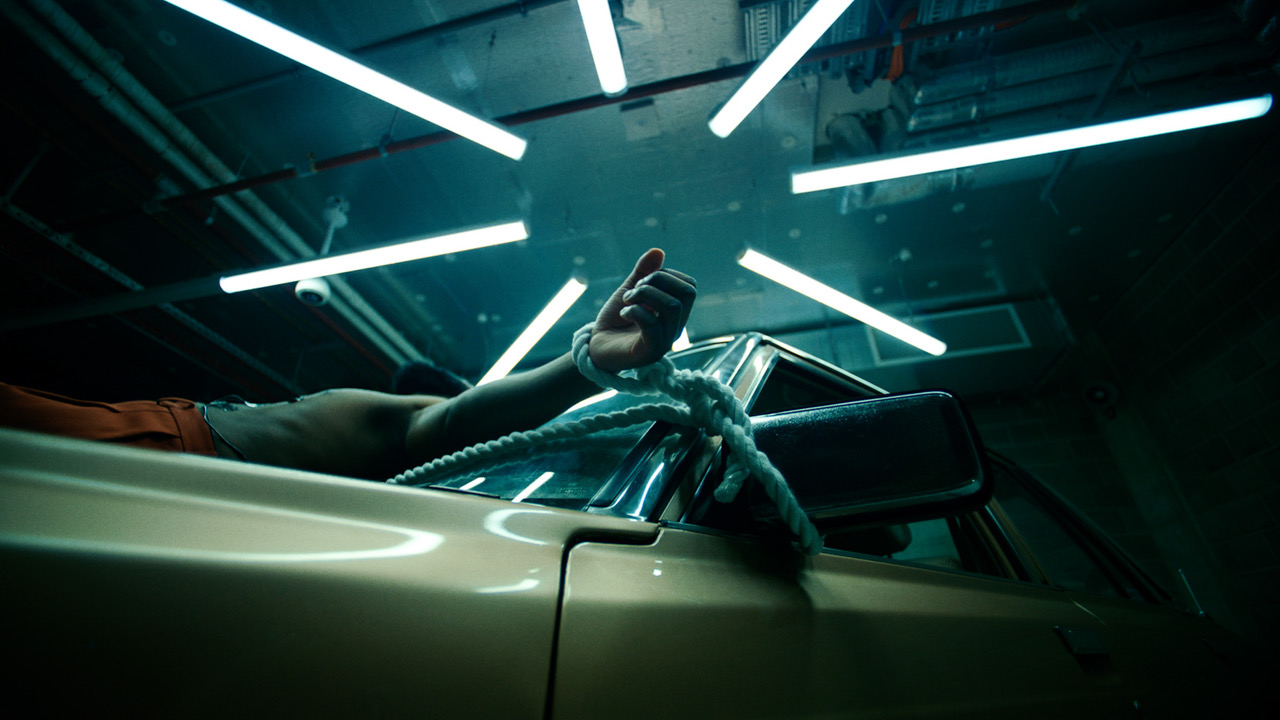 Says Tanya Babic, co-director, VERSUS: “In a time when our physical experience of the arts and shared spaces has been restricted, this series offers a digital immersive experience of performance. The performances documented in our series obviously only exist for a small window of time, but they indelibly mark the space forever. In our series we wanted to explore the intangible impression lingering in the space between Phoenix’s walls.”

Adds Jason Sukadana, co-director, VERSUS: “The Space | Action film series is about the collision of performance and architecture. Our season investigates how the occurrences at this intersection affect the subconscious.”

There are three performance films to date in the series. The most recent is “The Fall” by Ghanaian-Australian music artist, Genesis Owusu, who was Unearthed by Triple J in 2017. The musical performance, recorded live at Phoenix Central Park, is a story of entrapment, personal and societal, physical and psychological. Genesis Owusu is bound literally and metaphysically within increasingly oppressive situations in the performance, in which microphones, art and architecture act as instruments of torture. It presents a bold statement on race, representation and Owusu’s own sense of claustrophobia.

Previous films include “Mirador” by Angela Goh and “Refracted” by Gordi.

Says Goh, “We worked together, as directors and choreographer, not just to capture movement inside Phoenix, but to build a language that is both choreographic and cinematic at the same time.”

Adds Babic, “The dizzying network of incredible spaces within Phoenix can be quite bewildering. Our collab with Angela on the first film in our season investigates this sense of disorientation. Angela’s performance plays with space and perspective in a way that makes the viewer question whether they are witnessing an in-camera performance or some kind of post-production trickery.”

As an extension of the “Refracted” creative collaboration, VERSUS will be directing Gordi’s stage performances for VIVID 2021 (now slated for Sep-Oct), the duo’s first foray into stage directing.

Says Babic: “This commission was a dream come true for Jason and I. It played to our strengths and experience in both art and advertising, which is something we don’t get to do very often. Working with Beau [Neilson, director of Phoenix Central Park] and the talented and supportive team at Phoenix only made the work stronger.”

VERSUS has produced award-winning campaigns for international clients such as Google, Airbnb and YouTube, as well as local brands such as Sydney Opera House, Myer and Optus. The duo are supported by a talented team at Vs, STUDIO, a production facility purpose-built to bring their creative vision to life.

Phoenix Central Park is a philanthropic endeavour committed to bringing the performing arts to Sydney and the world. The award-winning building in which it is housed is one of a kind and is an essential part of all of the performances integrating with the work of the musicians and artists who perform and create in the space. 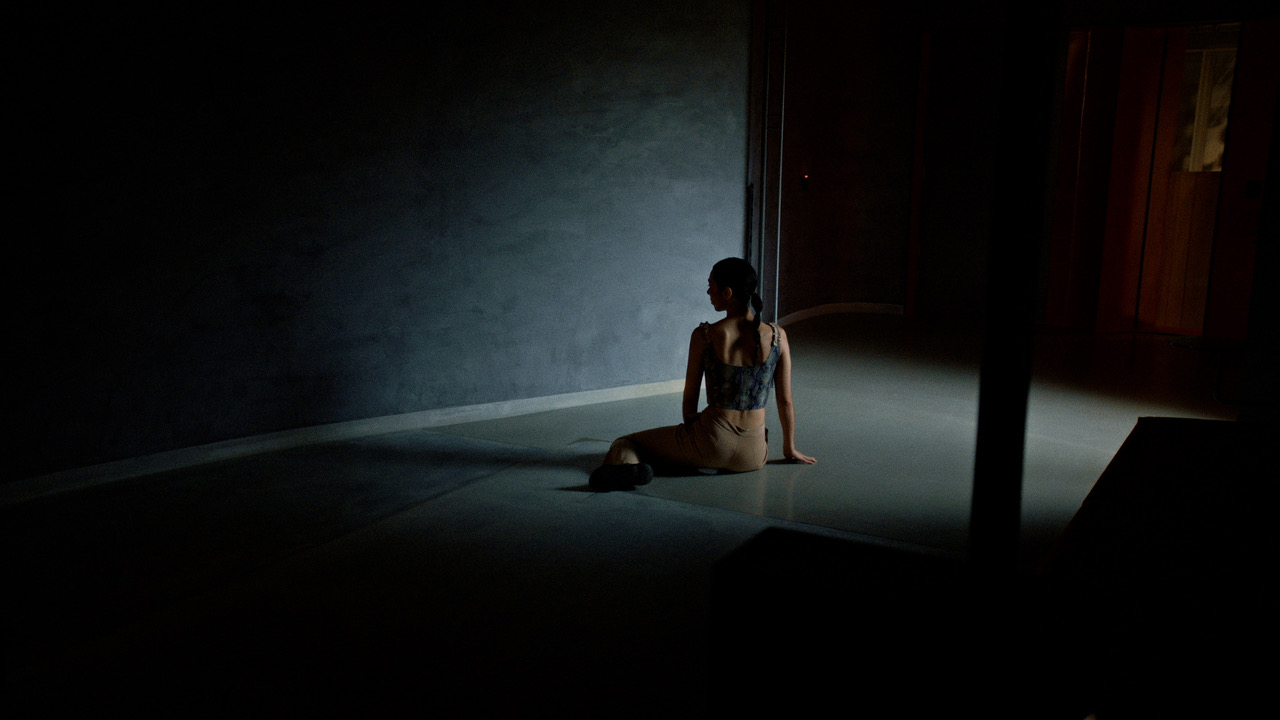 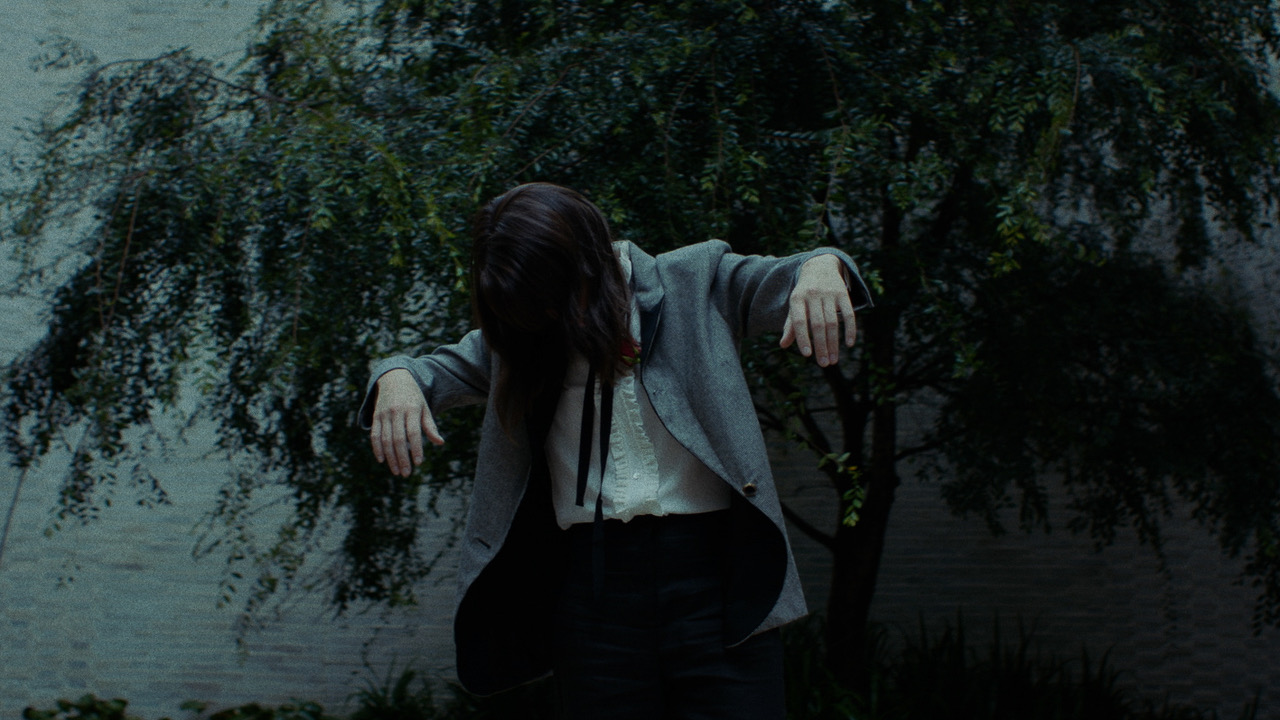 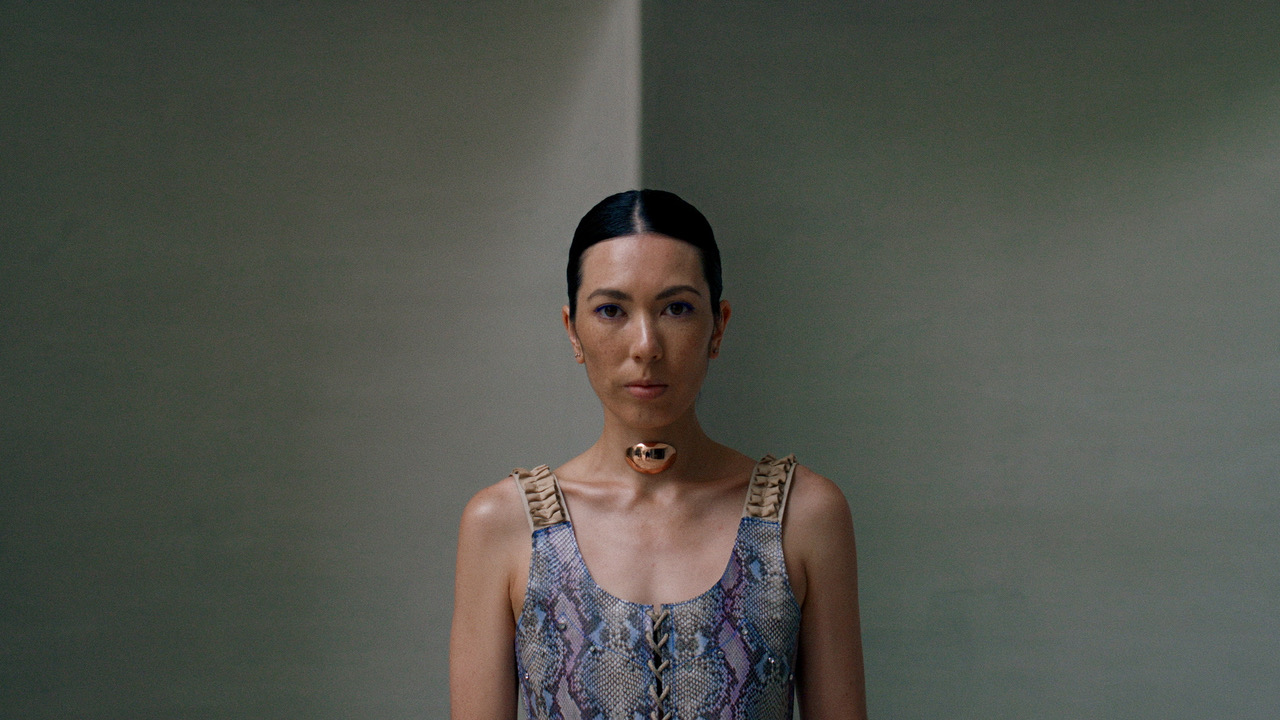 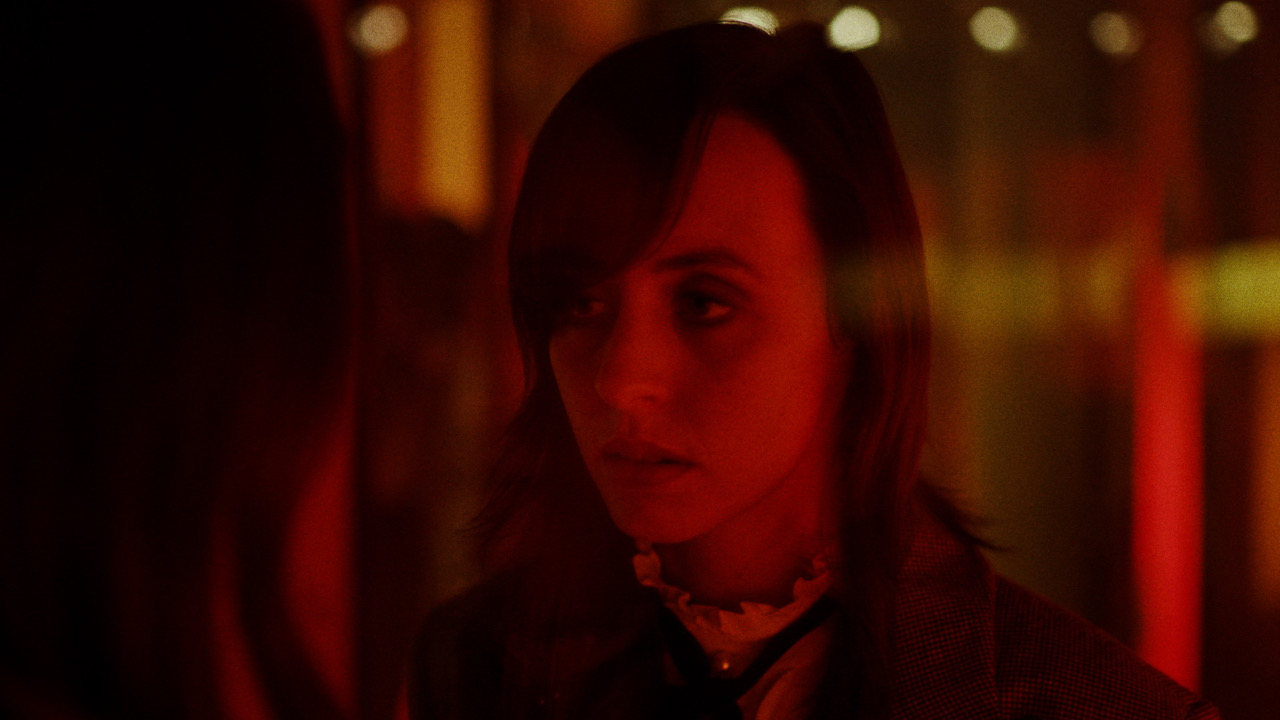 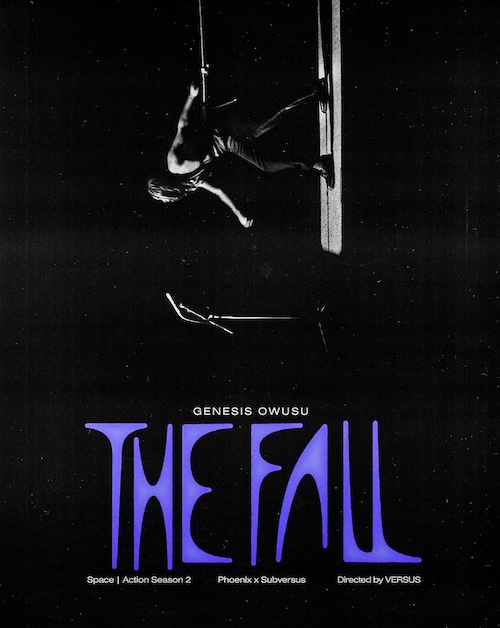 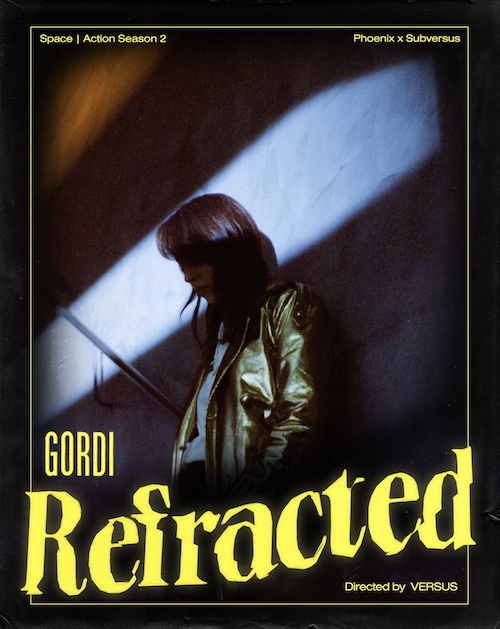 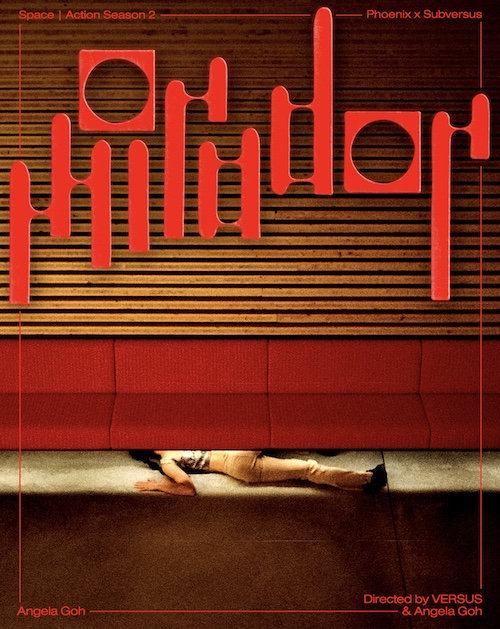