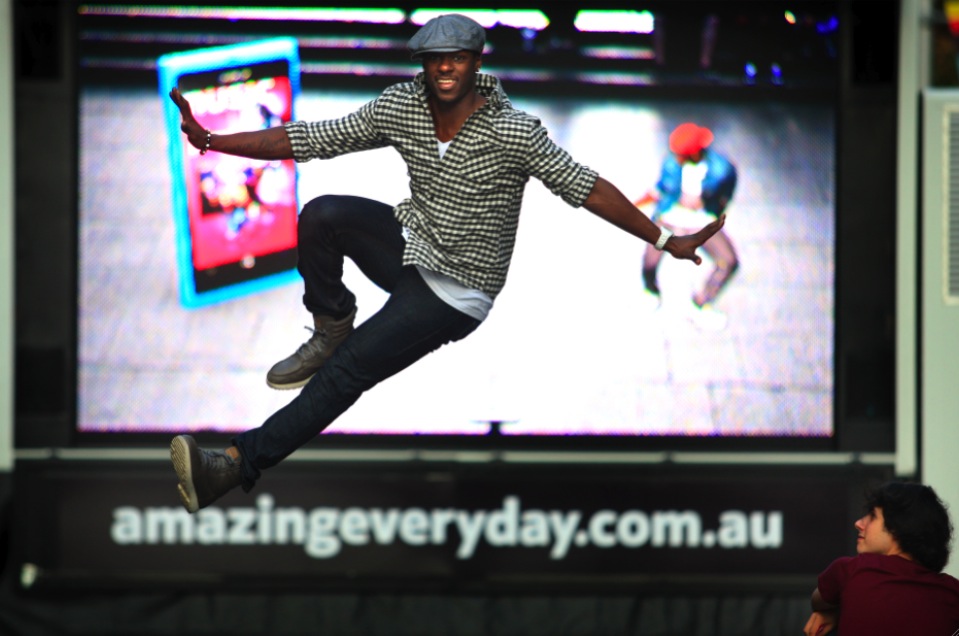 This month the Nokia Lumia launches in Australia, supported by a new brand strategy and digital-led marketing campaign to promote the Nokia Lumia 800 and Nokia Lumia 710, the company’s first smartphones with Windows Phone.

Nokia Australia’s head of marketing, Jolaine Boyd said: “This new brand proposition and campaign signals a new Nokia – a company that is thinking and doing things differently. Our aim is to fundamentally shift consumer perceptions and educate them about Nokia’s new smartphone range. We want to put Nokia firmly in the consideration set and make the brand relevant again.”

The campaign brings to life Nokia’s global brand position around the ‘Amazing Everyday’, which is about generating a bit of excitement in those humdrum daily routines.

The campaign is also about creating awareness around the new smartphone range, as well as educating consumers. The campaign focuses on three core elements: out-of-home, TV and digital – with an equal investment split across all three.

Boyd added: “Our strategy is well thought through and considered. We agreed early on that digital would play a key role in the campaign, as it’s a great way to engage in conversation with consumers. The digital components have a strong interactive element to ensure that people get to experience the phones.” 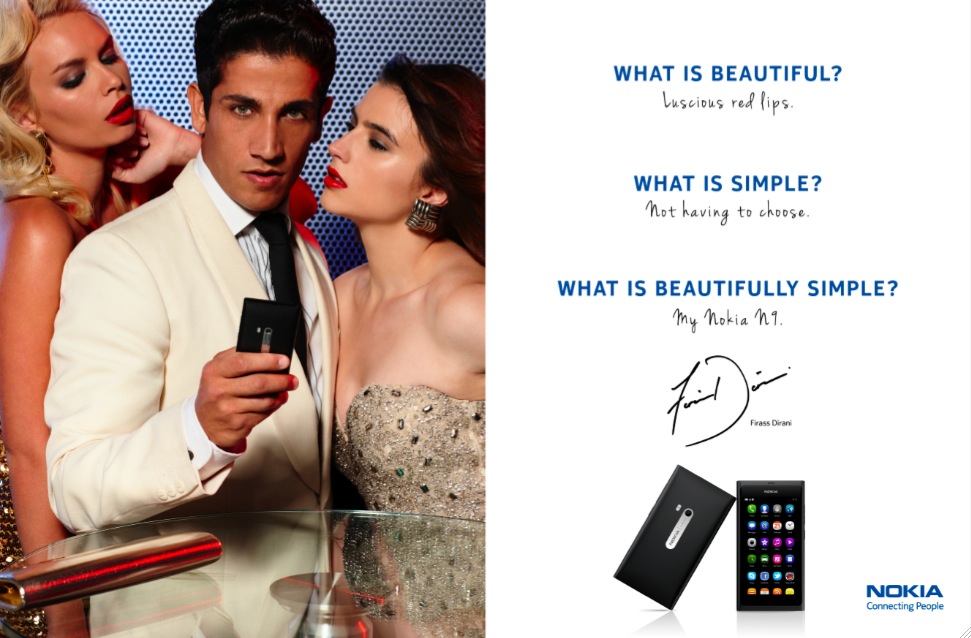 One of the digital activations was the Augmented Reality (AR) stunt that took place in Sydney’s Martin Place today.

·         Buyout of interactive touch screens across five locations in Sydney.  This is one of the most complex installations ever carried out by JCDecaux.

·         ‘Little Amazing’ videos, shot by everyday people on the Nokia Lumia 800, will be posted to Nokia Australia Facebook page every day for the month of March.  Each video is about seeing the ‘amazing’ in day-to-day life.

·         A social media campaign, which gives people on Nokia Australia’s Facebook page an opportunity to trial the Nokia Lumia.

Boyd concluded: “There is a lot of latent love for Nokia and for many, Nokia was their first mobile phone. Our research shows that Australian consumers want the Nokia brand to succeed, so the campaign puts us on the right path to turning this desire into a reality. But it’s not just about reaching our existing customer base, this campaign aims to touch a new audience that may never have experienced Nokia before Lumia.”

Other agencies involved in creating and executing the Nokia Lumia marketing activity include JWT (creative), Wunderman (digital) and Carat (media).