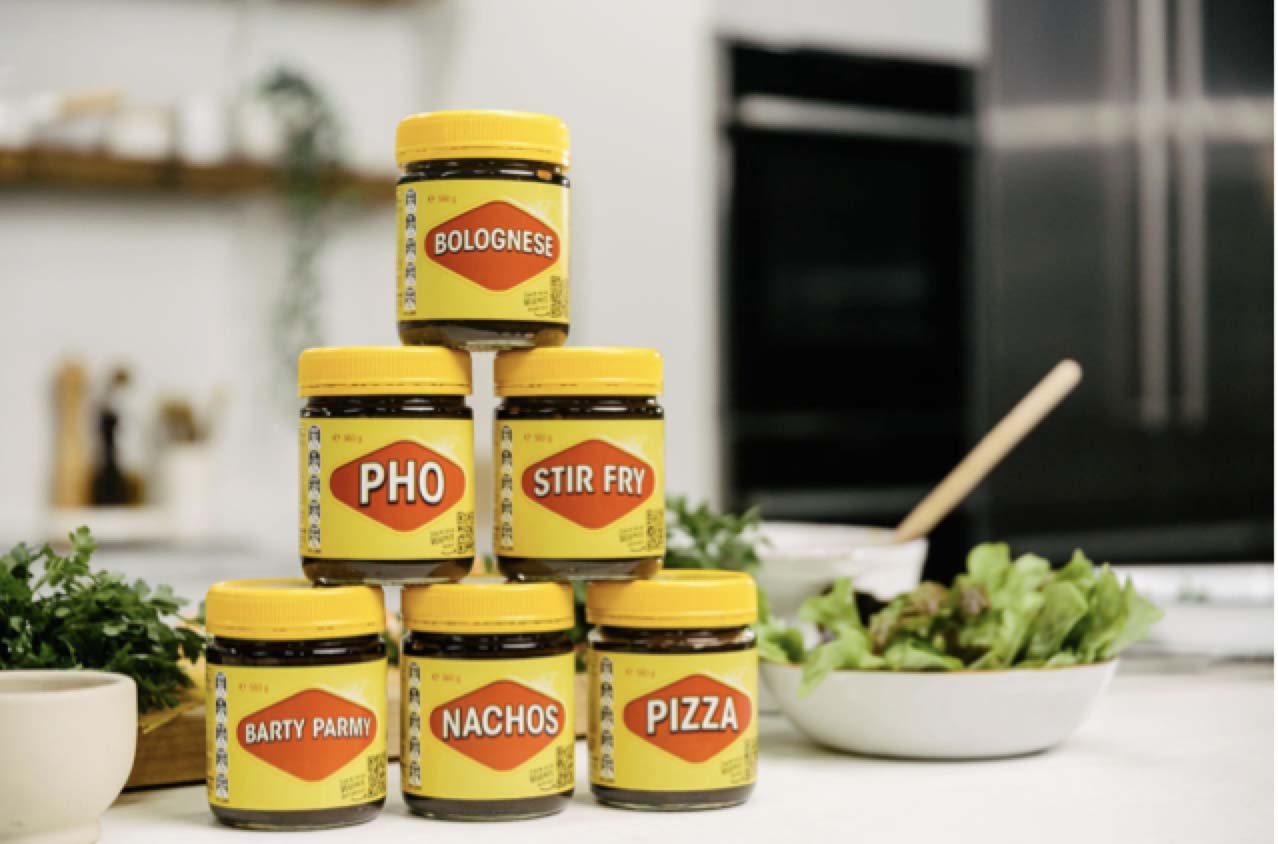 A packaging change can communicate a lot. VEGEMITE’s limited-edition range of “Mitey Meals” labels have just landed in supermarkets across the country, in a new initiative by VEGEMITE and Thinkerbell that encourages Aussies to get cooking with the nation’s favourite spread.

The jars and squeezy products will feature “Mitey Meals” labels such as: “Nachos”, “Bolognese”, “Pizza”, “Barty Parmy”, “Stir Fry” and “Pho” – and the limited-edition labels showcase how VEGEMITE can enhance recipe favourites via a QR code on front of pack that directs to the label’s corresponding recipe.

“VEGEMITE continues to earn its place in meals across the country, and we couldn’t be happier to see this. To celebrate the many ways that VEGEMITE is enjoyed, we’ve introduced a rotation of Mitey Meals labels.”

The six “Mitey Meals” labels that have been chosen are a nod to some of the ways that the nation’s beloved VEGEMITE is most-enjoyed.