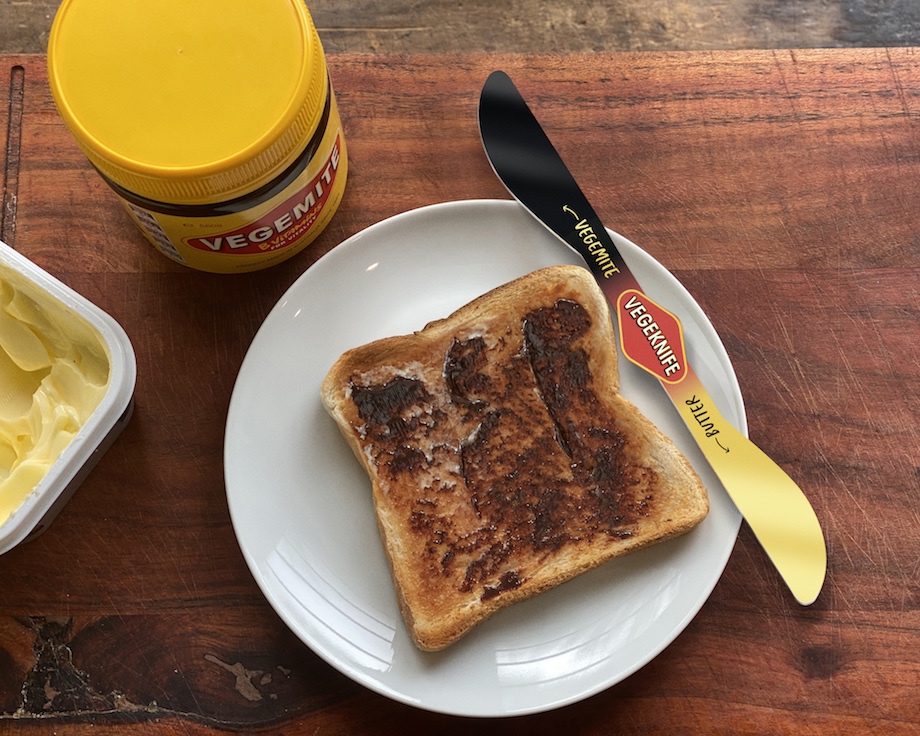 A new survey released today by the Vegemite team at Bega Cheese Limited has found that 58 per cent of Australians are experiencing cross-contamination when preparing their breakfast. That’s right. Butter is making its way into 58 percent of respondents’ Vegemite jars. While Aussies may be divided when it comes to who is responsible for butter in the Vegemite jar, there is one thing that Australians can agree on – cross-contamination is a bit icky. At Vegemite, this is serious stuff and Thinkerbell has assisted Vegemite with a solution.

Says Jacqui Roth, marketing manager, Vegemite: “Aussies are opening up their jars of Vegemite to find that butter has somehow made its way in. We can’t have that. So, we’re introducing a solve – the limited-edition ‘Vegeknife’. The limited-edition Vegeknife is a dual headed cutlery breakthrough, with one end for butter and one end for Vegemite – so now, there’s no reason to get butter in the Vegemite jar.

“We know that Australians take their Vegemite toast very seriously, and we hope that the Vegeknife will remove the need for difficult household conversations that are centred around finding out who’s responsible for the butter in the Vegemite jar. Cross-contamination between spreads in your household will be a thing of the past.”

How to secure a Vegeknife
Want to get your hands on a piece of Vegemite history? Vegemite is giving you the chance to win one of the 200 Vegeknifes that are being released.

The metal Vegeknife has been crafted to feature two ends – one specifically for butter, and one for Vegemite – to ensure that butter stays out of your Vegemite jar.

To enter the competition to win one of the 200 Vegeknifes, head to the Vegemite Instagram for more information. The competition ends 11:59pm AEDT Sunday 25th October 2020. You can find the full details in the notes below. 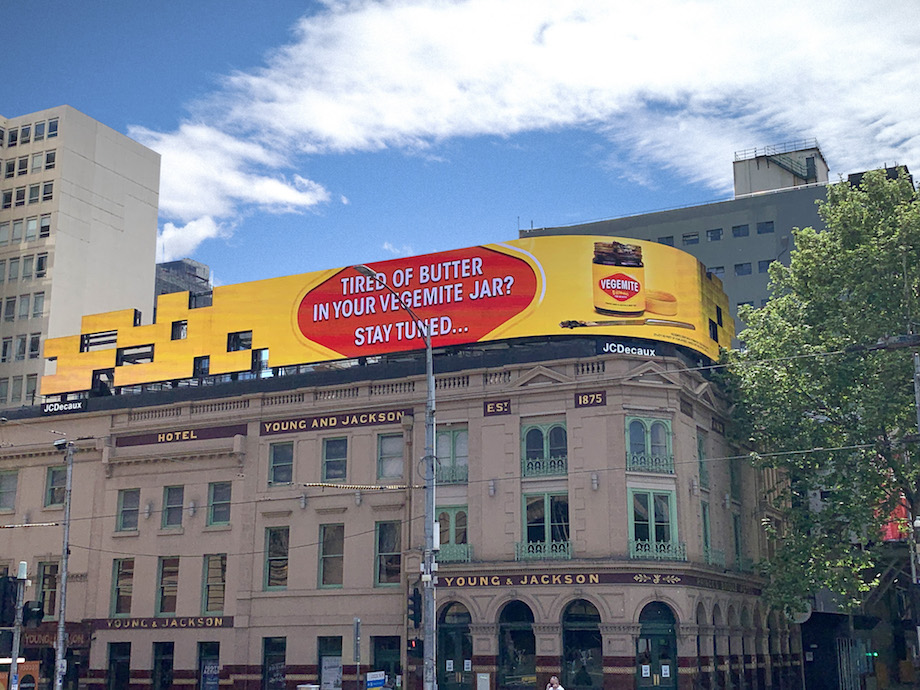