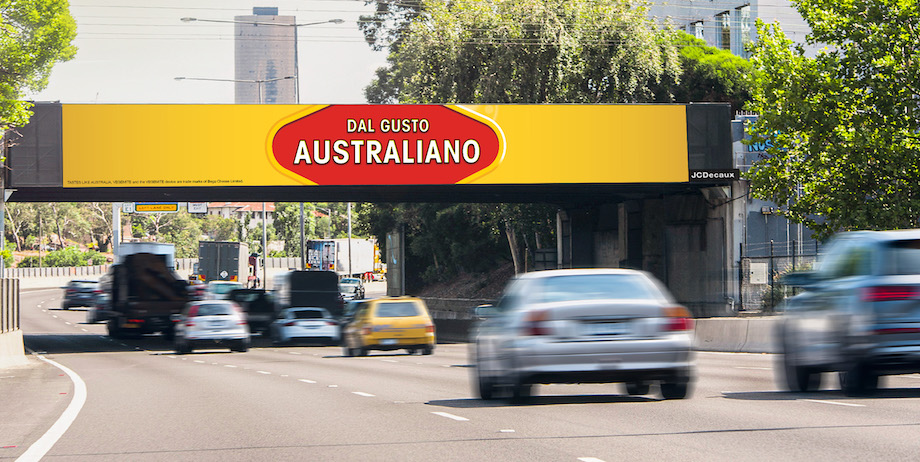 Vegemite and Thinkerbell are celebrating Harmony Week 2021 by recognising the diversity of cultures within Australia through its new ‘Tastes of Australia’ campaign developed by Thinkerbell.

In support of over 5 million Australians speaking a language other than English at home, Vegemite will run an outdoor campaign featuring Vegemite’s classic ‘Tastes Like Australia’ headline written in the top 10 most spoken languages in Australia – Mandarin, Arabic, Cantonese, Vietnamese, Italian, Greek, Tagalog, Hindi, Spanish and English.

Says Jacqui Roth, marketing manager spreads at Bega Cheese Limited: “Australia is a wonderful, unique and truly diverse nation. Of the more than 25 million people who live here, 21% speak languages other than English at home, yet just about all broadcast advertising is presented only in English. 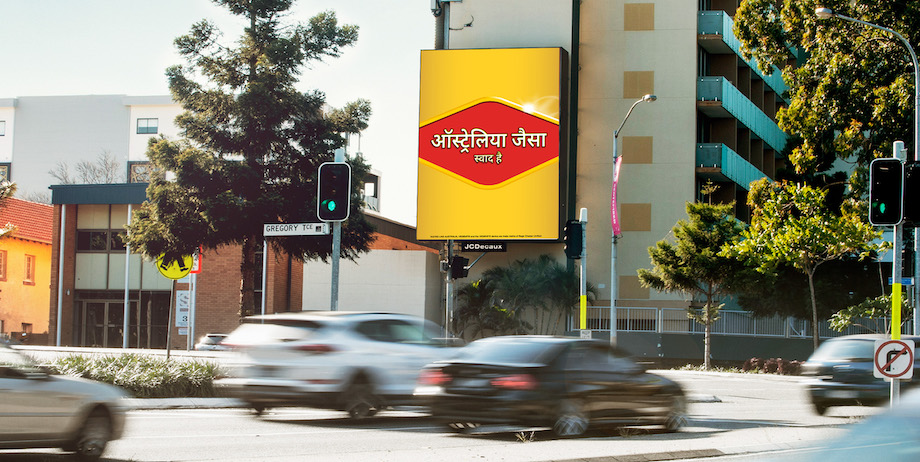 “Any of the languages represented in these outdoor ads rarely feature on the Australian landscape yet are spoken in the home every day. We want to celebrate the diverse languages spoken and put them front and centre loud and proud on our outdoor advertising.”

As part of the Tastes of Australia campaign, Vegemite will also be sharing a series of recipes inspired by each of the top 10 most spoken languages in Australia. The new recipes will be available on the Vegemite website and social media channels. Australians are also invited to share their favourite dishes of cuisine from around the globe using Vegemite by posting on Instagram with the hashtag #TastesLikeAustralia.

Says Ben Couzens, chief creative tinker at Thinkerbell: “When people think about ‘Aussie cuisine’, Vegemite on toast often comes to mind. But really, our country is a melting pot of cultures and flavours, and our cuisine is broader and more diverse than ever before. We want to truly reflect our unique mix of cultures by putting our message out into the world in multiple languages.” 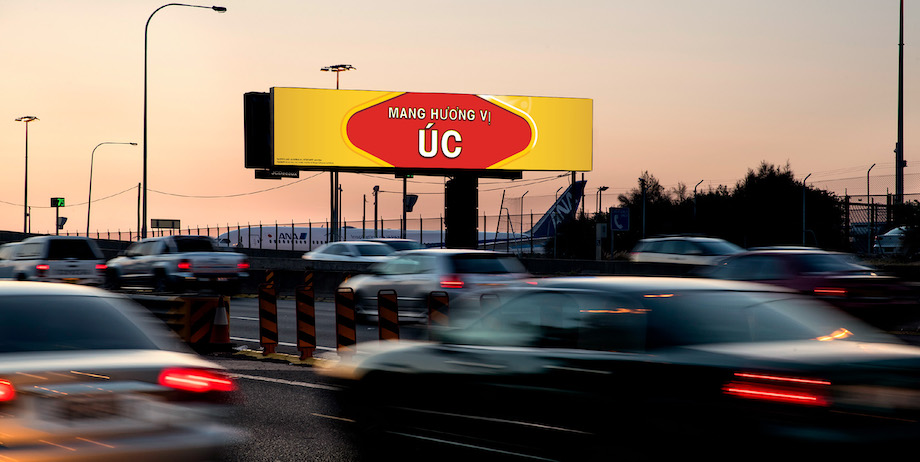 Breakdown of languages spoken in Australia besides English: