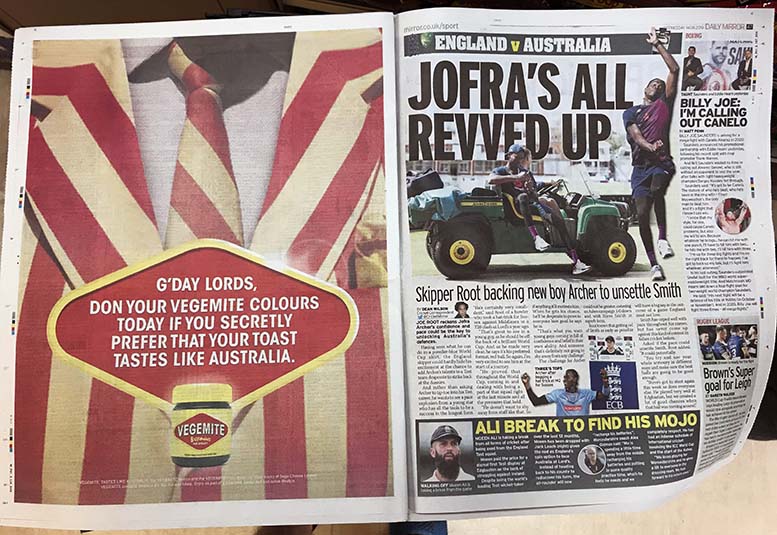 In case you’ve been asleep in the outfield, a tasty battle has been unfolding during this year’s Ashes series, between Australia’s Vegemite and England’s Marmite. The Mitey battle continues today with Vegemite, via agency Thinkerbell, Melbourne bowling a bouncer at the most sacred of British aristocratic symbols, the yellow and red blazers worn by the privileged members of the Marylebone Cricket Club (MCC), the owners of Lord’s Cricket Ground.

In an unexpected twist in the battle for yeasty pride, Vegemite is claiming that all members turning out in the traditional red and yellow colours at Lord’s, are actually showing their support for Vegemite.

An unnamed member of the MCC said: “I no longer care what happens out in the middle, the colours I wear as part of my membership to Lord’s will, now and forever, be in recognition for my love of Vegemite on toast, with plenty of butter”.

Says Matt Gray, spokesperson for Vegemite: “We are flattered that the members of the home of cricket have been showing their support for Vegemite for years. We’re only sorry we didn’t give them the recognition they deserve for supporting Vegemite until now. We’re not sure how Marmite must feel, knowing that the MCC Members openly prefer the taste of Australia.”

Vegemite is also offering a Marmite amnesty. Any MCC members who turn up to Lord’s in their red and yellow Vegemite colours, with a jar of Marmite can then send the Marmite jar to us in Melbourne Australia, and we’ll swap it for a new jar of stronger, bolder Vegemite. 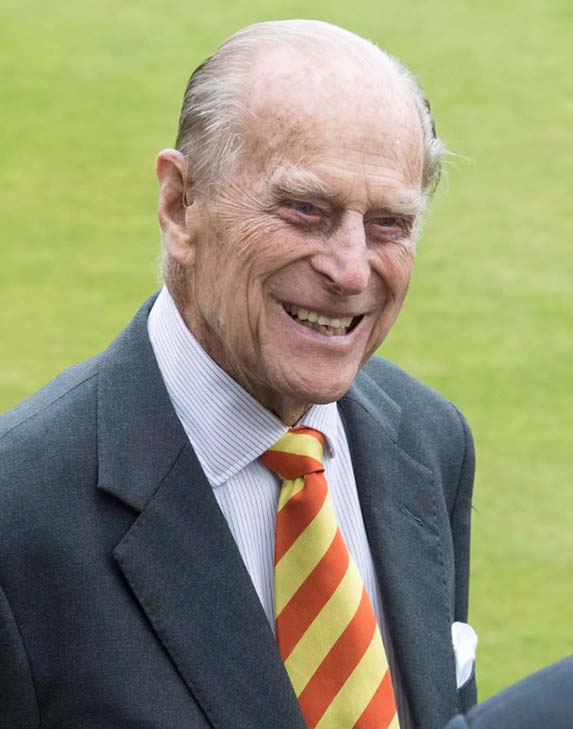 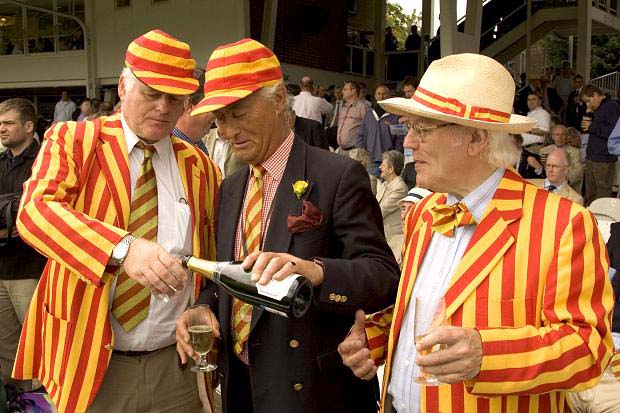 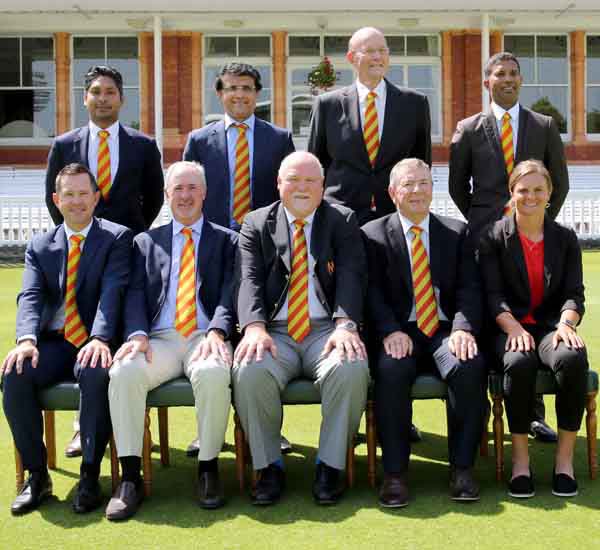 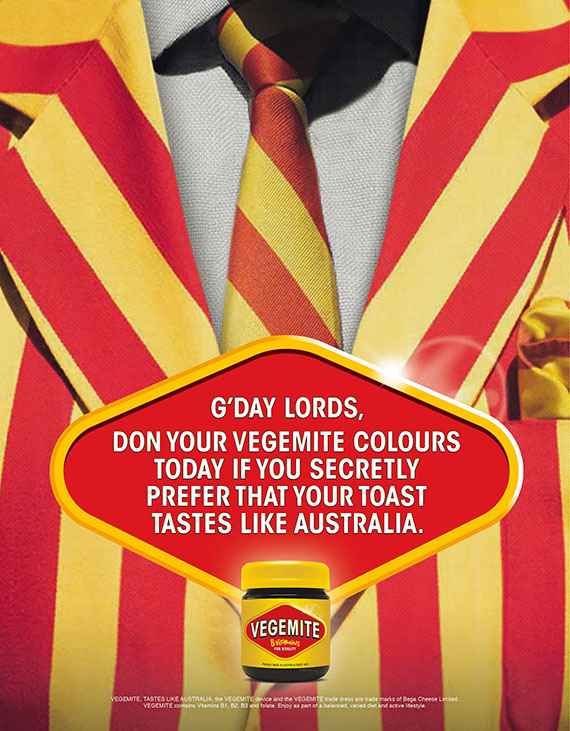