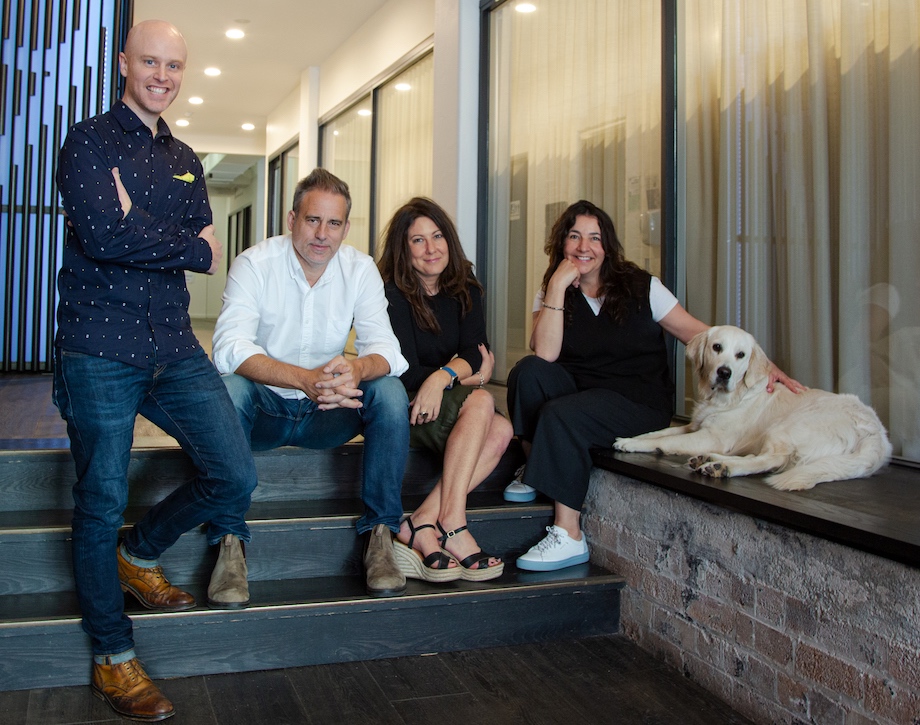 Campaign Brief can reveal that VCCP Sydney has appointed Suzie Roberts managing director, following a permanent move from London. Roberts’ first point of business has been the major hire of Scott Huebscher as executive creative director.

Roberts has been instrumental in building VCCP’s global presence, having worked across all offices in the 17 years she has been with the company including London, Berlin, Madrid, Prague, San Francisco, New York and Singapore. In recent months VCCP has picked up clients including car manufacturer LDV, Australian Museum and the Australian Red Cross.

Roberts’ first point of business has been the major hire of Scott Huebscher as executive creative director. During Huebscher’s career he has worked in Los Angeles and Auckland for Saatchi & Saatchi before settling in Sydney having worked most recently with Leo Burnett, Marcel and 303 MullenLowe. He’s created award winning work for the likes of Toyota, Bundaberg Rum, Tiger Beer and Samsung.

Says Huebscher: “I’m lucky to have found an amazing partner in Suzie and we share similar thoughts on what makes good creative work as well as a vision to what VCCP can be.”

To strengthen the account management team, Will Frew has come on board as client services director. Frew returns to his Sydney hometown after spending seven years working in London, most recently as client director with Ogilvy where he ran the British Airways account and was co-chair of the Ogilvy sideBOARD, which works as an advisory to the C-suite execs. Prior to this he worked at Atomic London, JayGrey and JWT across a diverse range of accounts including Star Alliance, Kellogg’s, GSK, P&G, Prudential and Nokia.

Says Frew: “I’m thrilled to join the team at VCCP, working alongside a team of smart, driven and creative people. The challenger mentality in the agency is strong and particularly pertinent to the Australian market. I look forward to nurturing this culture and galvanizing it to the benefit of our Clients businesses.”

Says Roberts: “It’s been a real journey finding the right fit for our agency, and in Scott I know we’ve found the right mix of creative firepower, strong leadership and drive for growth. I’m genuinely looking forward to working alongside him to see our creative product really challenge the Australian market. I’m also incredibly excited to have Will join our team with his exceptionable track record of leading integrated teams and building business through creative smarts.”