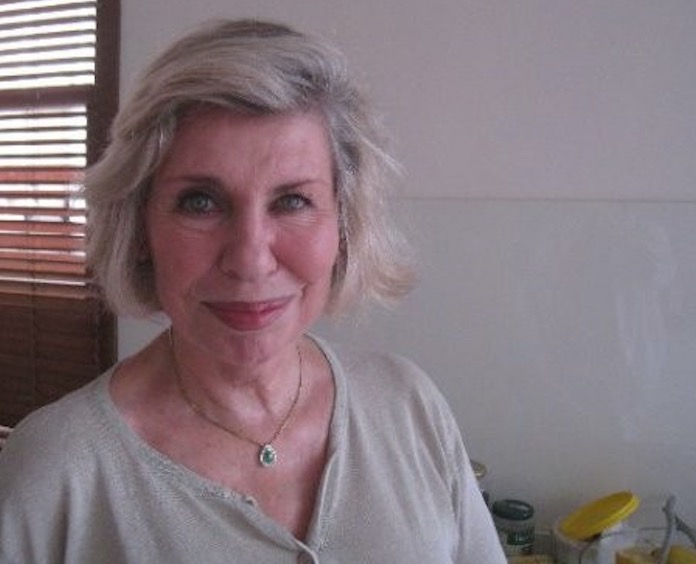 It is with great sadness we farewell our friend, colleague and an icon of the Australian Casting industry, Susie Maizels.

Long before the Me Too era, in the late 70’s and early 1980’s there was a group of trailblazing, fiercely intelligent, strong, passionate, dedicated and determined women who established the Australian Casting Industry and would become some of the first female heads of departments in our film and TV industry – Susie Maizels was one of the leaders of that group of pioneers of Australian women in film.

In 1983, Susie cast a young actress with a lot of promise in a film called BMX Bandits – it would help launch Nicole Kidman on an incredible career trajectory. Always passionate about finding and nurturing Australian actors, Susie went on to cast some of Australia’s most iconic film and TV productions including films Lantana, Jinabyne, Oyster Farm and Bliss. TV productions included Poor Man’s Orange, The Harp in the South, The Potato Factory and Always Greener.

Today, we celebrate Susie’s life and her legacy, and thank her for her passion, laughter, strength and her contribution to Australian film and TV screens. 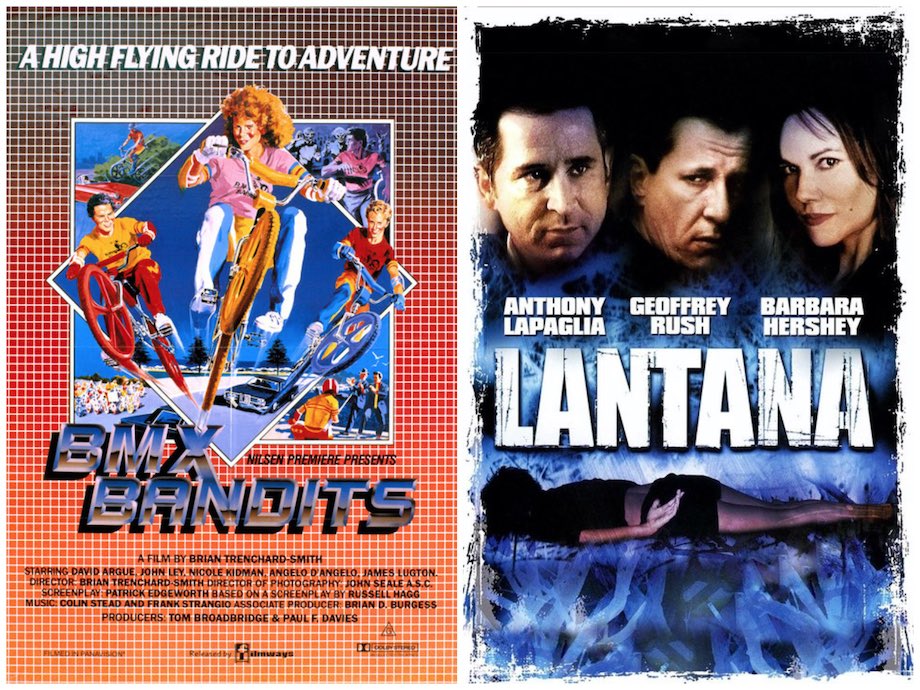