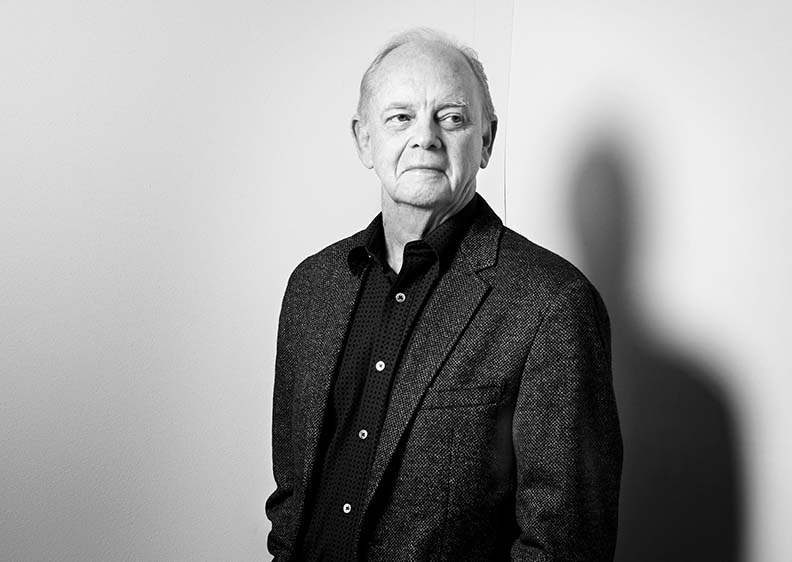 The ad industry will be saddened to hear of the passing of highly regarded sound engineer, Les Francis, has passed away after a prolonged illness.

It was a time of quarter-inch tape and razor blades, when the creative heavyweights of Australia would jet in from agencies like The Campaign Palace, Y&R and Clemenger with scripts in hand, to descend upon a small studio in Halifax Street, Adelaide.

At its peak, Street Remley Studios was the nation’s centre of excellence for radio and sound production, and Les was an integral part of that globally awarded team for over two decades, along with Bobby Dennis, Philip Webster, Jim Berinson, Streeter himself and a passing parade of young, up and coming sound engineers, writers and actors.

All of the creative brilliance and mayhem was impeccably wrangled by Street’s long-time producer, the inimitable Leanne Vine, who would later become Les’ partner.

The interior walls of the bluestone cottage housing the studio were barely visible for the countless awards hung upon them. Trophies from every major award show in Australia and the world adorned shelves, cupboards, speakers, and acted as doorstops – Clio, Mobius, London International, New York Festivals, D&AD, Golden Stylus and AWARD.

However, the fastidious Francis only ever focused on the job at hand for the sake of the job. Awards, should they come later, were a welcome bonus. Industry veteran Andrew Killey best summed it up when he said, “Les was the most terrifyingly pedantic, perfect engineer I ever worked with.”

Throughout his 54-year career, Les worked in Adelaide, Perth, Melbourne, Singapore and London. He was a regular speaker at international sound production seminars and workshops, and judged numerous national and international awards.

The diminutive Les was a giant of the ad industry in Adelaide and, along with mentoring a large number of young sound engineers and writers, was commissioned to train aspiring voice-over artists.

Les was a passionate supporter of the local ad industry and dedicated himself tirelessly to the Adelaide Advertising and Design Club over many years. He twice won the coveted AADC Master‘s Chair for excellence in Craft and in 2010 was awarded the President’s Award for his outstanding contribution to the industry.

An exceptional talent and a thoroughly decent and kind man, his contribution was enormous and he will be sorely missed.